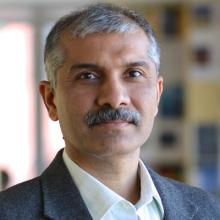 He launched and led the three-year global process that involved more than 2,300 stakeholders to develop the new GHG Protocol Scope 3 and Product Standard released in October 2011. He led GHG Protocol teams to develop new global standards for mitigation goals, policies and actions, the agriculture sector and cities, and to implement new GHG programs in key major economies including China, India and Brazil.

From 1993 to 1998 he served TERI, New Delhi on various projects related to implementation of the Montreal Protocol in India and development of environment policy for technology transfer and capacity building in Indian industry.