The Amazon Forest is considered one of the most biodiverse in the world, and is relied on for multiple ecosystem services, especially water regulation. The Amazon biome covers around 49% of Brazil’s total land area. Brazil currently has 197 forest-dwelling indigenous groups.

The Amazon faces a number of significant pressures, including agricultural expansion, mining, and the growth of infrastructure. In the past ten years, the government of Brazil has taken numerous steps to improve the management of the Amazon forest and reduce deforestation, including granting lands to indigenous peoples, implementing environmental regulations and licensing programs to manage agricultural, forestry, and infrastructure expansion, and instituting command and control programs. In 2012, Brazil announced a decline of 27% in the rate of deforestation in the region from August 2011 to July 2012, contributing to a 76.27% overall reduction compared to its 2004 baseline of 27,000 square kilometers of annual deforestation.

Despite these significant results, however, the rate of deforestation and forest degradation in the Brazilian Amazon is still high enough to be considered a threat to the ecosystem. Data released by INPE—Brazil’s National Space Research Institute—in May 2013, reveal a rise in deforestation in the Amazon, with levels of forest loss in May 2013 five times that of May 2012. Changes in policies, like the Forest Code, also present a risk of increased deforestation.

The process of formalizing and administering forest land rights in Brazil remains incomplete. For example, while Brazilian law recognizes several forms of both individual and joint property rights, 1% of the Brazilian population owns 45% of all land and there are nearly five million landless families. It is estimated that about 53% of land in the Legal Amazon has uncertain property rights. There are a number of social and environmental problems are attributed to this situation, for example, Imazon has identified that 76% of deforestation in Pará occurs in areas where property rights are unclear and insecure. 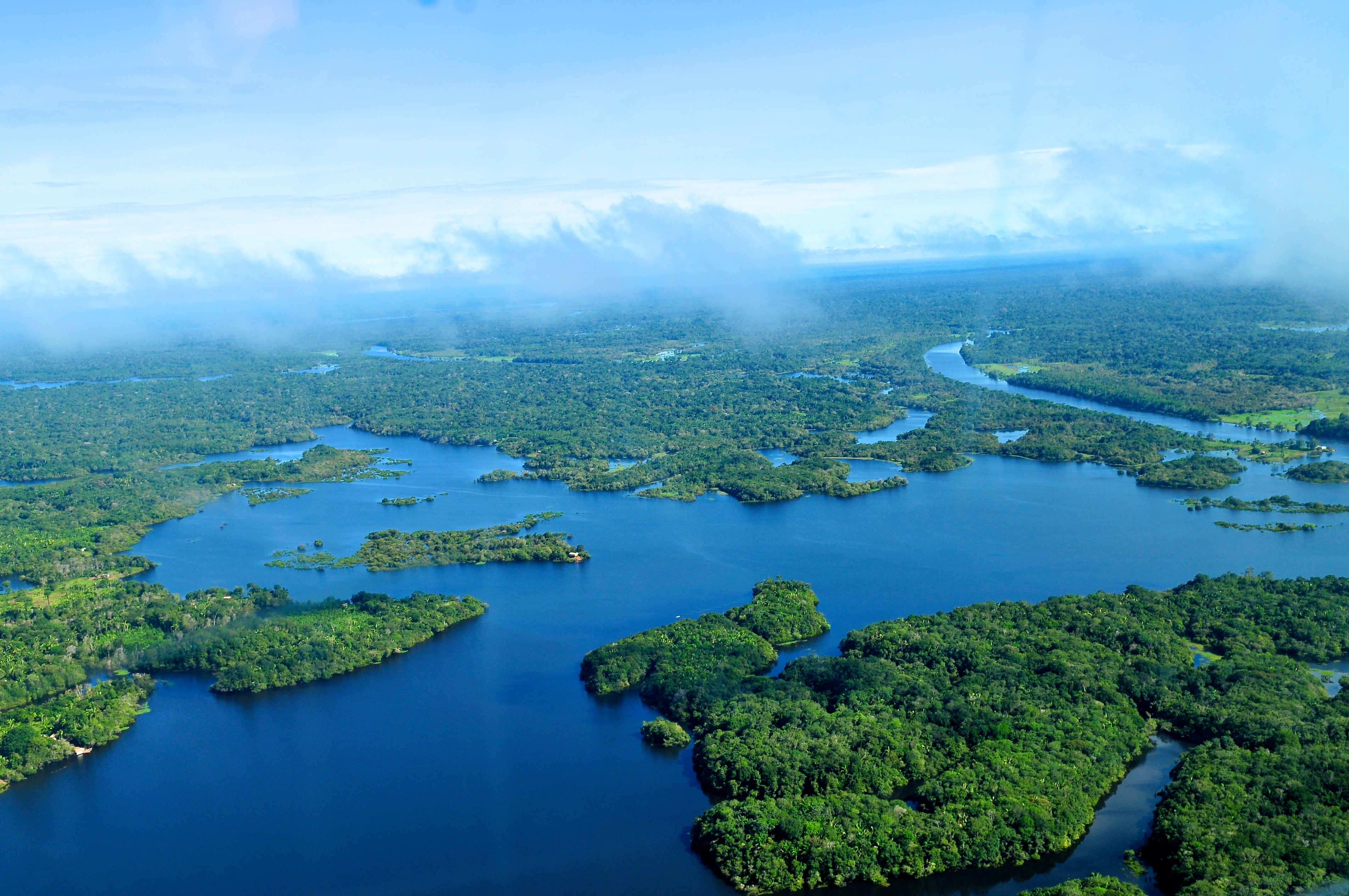 GFI in Brazil works to identify and address key governance challenges to strengthen land use laws and practices, particularly in the States of Mato Grosso and Pará. GFI partners encourage greater accountability and transparency in forest governance by:

Participating in REDD+ processes in Mato Grosso, Pará, and at the national level.

Assessing the participation challenges in the development of the Mato Grosso state zoning law.