Editor's note: BlackRock joined the Climate Action 100+ initiative shortly after this post was published. On January 14, Larry Fink published his annual letter, which the authors examined in a follow-up blog.

2020 is a pivotal year in the battle against climate change, and global asset managers have an important seat at the table. As part of the Paris Agreement, countries agreed to revisit their emissions reduction targets by the end of this year—but policy makers can't achieve these targets on their own. The world's top 500 asset managers manage over $91 trillion in assets. Among these, BlackRock, Vanguard and State Street Global Advisors rank at the top with nearly 15% of those assets. How these institutions choose to invest that money, and whether they press companies they hold large stakes in to do more on climate action, can make a decisive difference.

At the start of every year, BlackRock CEO Larry Fink—whose firm has been the world's largest asset manager for a decade, with nearly $7 trillion of assets under management—writes a letter to the CEOs of the companies in which BlackRock invests. In his 2018 letter he asserted that companies must make positive contributions to society and acknowledged his firm's responsibility to encourage this shift through engagement with those companies. "To prosper over time," Fink wrote, "every company must not only deliver financial performance, but also show how it makes a positive contribution to society." In 2019, Fink continued this theme, calling on companies to clearly express and serve a social purpose—serving all stakeholders rather than just shareholders. He made a call on CEOs: "The world needs your leadership."

While BlackRock has shown some progress in pursuing these ideals, it has come under fire for dragging its feet on climate change—particularly for its lack of support for climate-relevant shareholder resolutions. Fink's upcoming letter will be closely watched for signs that BlackRock is prepared to take significant steps to address the climate challenge.

In his upcoming letter, Fink could emphasize that the social responsibilities of companies must include acting on climate change, including integrating climate-related considerations when the board reviews and guides strategy, major plans of action, risk management policies, annual budgets and business plans. Fink could further clarify that BlackRock will vote against reelection of board directors who do not support climate-informed corporate governance. BlackRock’s climate-risk stewardship policy already suggests this, but firmer language could provide a stronger push.

BlackRock and its peers have a big voice; the top 3 asset managers account for a quarter of votes cast at S&P 500 companies. Consistently voting against board directors who stand in the way of corporate climate action is a powerful mechanism available to BlackRock and other asset managers (as well as asset owners). It’s time to use it. 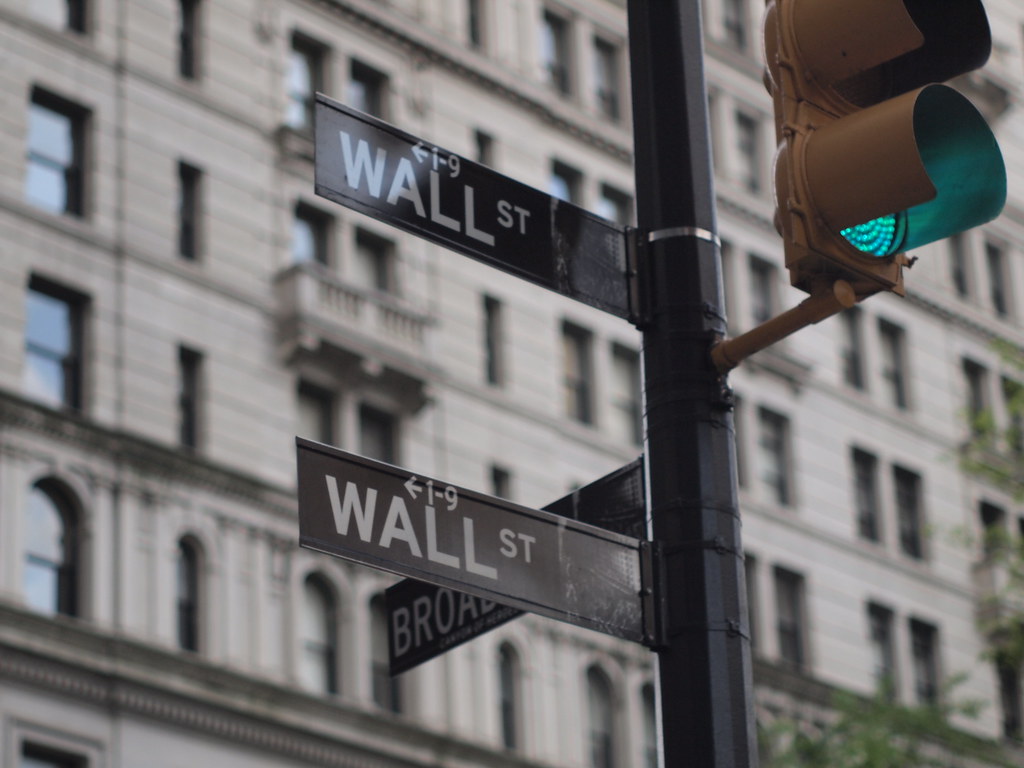 It's been over two years since the TCFD finalized and published its framework for more effective climate-related financial disclosures. Investor demand for TCFD-style disclosures is strong. Climate Action 100+, a coalition of over 370 investors with over $35 trillion of assets under management, has asked the world's largest-emitting companies to provide TCFD-style disclosures. Yet companies are still far from providing sufficient decision-useful climate-related financial information.

At a time when corporate financial performance is already vulnerable to both physical and transition risks related to climate change (like drought or energy market shifts), TCFD-style disclosures are a must-have, not a nice-to have. This means demanding that companies disclose how climate-related risks and opportunities are reflected in their governance, strategy, risk management, and metrics and targets.

BlackRock was a founding member of the TCFD and has been pushing for these disclosures as part of its engagement strategy. Unfortunately, BlackRock didn't support any shareholder resolutions focused on CO2 emissions disclosure in 2018, and even voted against 89% of all climate-relevant resolutions. (Sometimes the details in a resolution get in the way, but if that's the case, why not file one themselves?)

BlackRock has said that it prefers privately engaging company management over voting on resolutions, but hasn't been clear about its red lines. Fink's letter could provide more clarity about this: At what point is behind-the-scenes engagement deemed not to be working, and when is it appropriate to ratchet up the pressure through public voting, either on shareholder resolutions or director elections? Other asset managers should consider clearly outlining this as well.

BlackRock and its peers could help support a low-carbon transition by pushing companies to set targets that would align their business models with scenarios that keep global temperature rise well below 2 degrees C (3.6 degrees F) or at 1.5 degrees C (2.7 degrees F), in line with Paris Agreement goals and what is scientifically necessary to avoid the worst impacts of climate change. In fact, Climate Action 100+, which is comprised of both asset owners and asset managers, is pressuring companies to set emissions reduction targets, but BlackRock and other top asset management firms are notably absent from the coalition.

The Science Based Targets initiative offers concrete methodologies for companies to set these targets. Already 732 companies have committed to set targets, and 312 companies have commitments that have been verified. However, BlackRock's climate-risk stewardship policy doesn't mention emissions reduction targets at all. And when it comes to its voting record, BlackRock voted against all shareholder resolutions focused on CO2 emissions reduction targets in 2018.

Setting emissions reduction targets can help companies differentiate themselves from their competitors, reduce exposure to transition risk and drive innovation. Fink has an opportunity to visibly put this issue on BlackRock's agenda in his next letter, and other asset managers who have yet to do so should consider following suit.

The majority of BlackRock's assets under management are held in passively managed funds (those that track an index, as opposed to those that rely on a manager's judgment to select specific securities, known as active funds). Fink has noted the investment decision-making constraints associated with passive investing—BlackRock cannot choose to sell out of the securities of a company that is held in one of its passive products as long as that company remains in the relevant index.

We acknowledge these constraints, but ultimately, the risks posed by climate change to BlackRock's and other top managers' assets—particularly those in passive products—are too large not to address immediately and aggressively. We've previously outlined ways in which BlackRock can adjust its product offerings to better tackle climate change. These could include phasing out passive products that track indexes most exposed to climate-related physical and transition risks. It could also include revisiting the investment strategies of its active products to explicitly account for climate risks. And BlackRock could also create new passive products that leverage existing or newly-created environmental, social and governance (ESG) and low-carbon indexes.

Some might say it's challenging or impractical to integrate ESG across passive investment products, but it can be done. For example, Amundi, Europe's largest asset management firm, plans to integrate ESG into all its products, including passive exchange-traded funds, by 2021. Companies Amundi invests in will be weighted partly by their ESG rating.

While BlackRock has shown signs of progress since Fink's 2018 letter, climate change has yet to be mainstreamed into BlackRock's core business practices. It's time that BlackRock and its peers integrate climate change considerations into all their investment offerings—and Fink could signal his firm's intention to do this in his letter.

Time to Step Up

Some of BlackRock's own clients and investors are becoming frustrated with its lagging climate action. Japan's Government Pension Investment Fund—the world's largest pension fund—reportedly cut BlackRock's mandate in favor of asset managers with more active oversight of the "negative externalities" created by companies in its portfolio. And last month, Mercy Investment Services, an investment fund representing 9,000 nuns from the Sisters of Mercy of the Americas, criticized the asset manager's voting practices on climate issues. Mercy Investment Services requests that the Board of Directors initiate a review of BlackRock's 2019 proxy voting record and evaluate its proxy voting policies related to climate change.

These losses aren't good for BlackRock, its clients and its own investors. It's time for BlackRock and other asset managers to increase their ambition on climate action. Larry Fink's annual letter, always an influential signal in the asset management world, would be an obvious place to start.