Indonesia’s palm oil has long earned the ire of conscious consumers—its production has been linked to child and forced labor, massive deforestation and the demise of iconic species like orangutans. Most point to large corporations to solve the problem, but that’s overlooking a key actor in palm oil production: small farmers.

“Independent smallholders,” small-scale farmers who are not linked to any particular company or mill, manage about one-quarter of Indonesia’s palm oil plantations. That’s a huge share of an industry that produces 31 million tons of oil a year, used in everything from cosmetics to biofuels to foods. Researchers predict that smallholders will double their production capacity over the next decade, managing a 60 percent share of Indonesia’s total oil palm plantation area by 2030.

Independent smallholders are thus critical players for bringing sustainable, conflict-free palm oil into reality—a goal supported by both the Indonesian government and the growing number of companies making “zero-deforestation” commitments. The problem is that small farmers have few resources at their disposal to actually start producing palm oil sustainably. 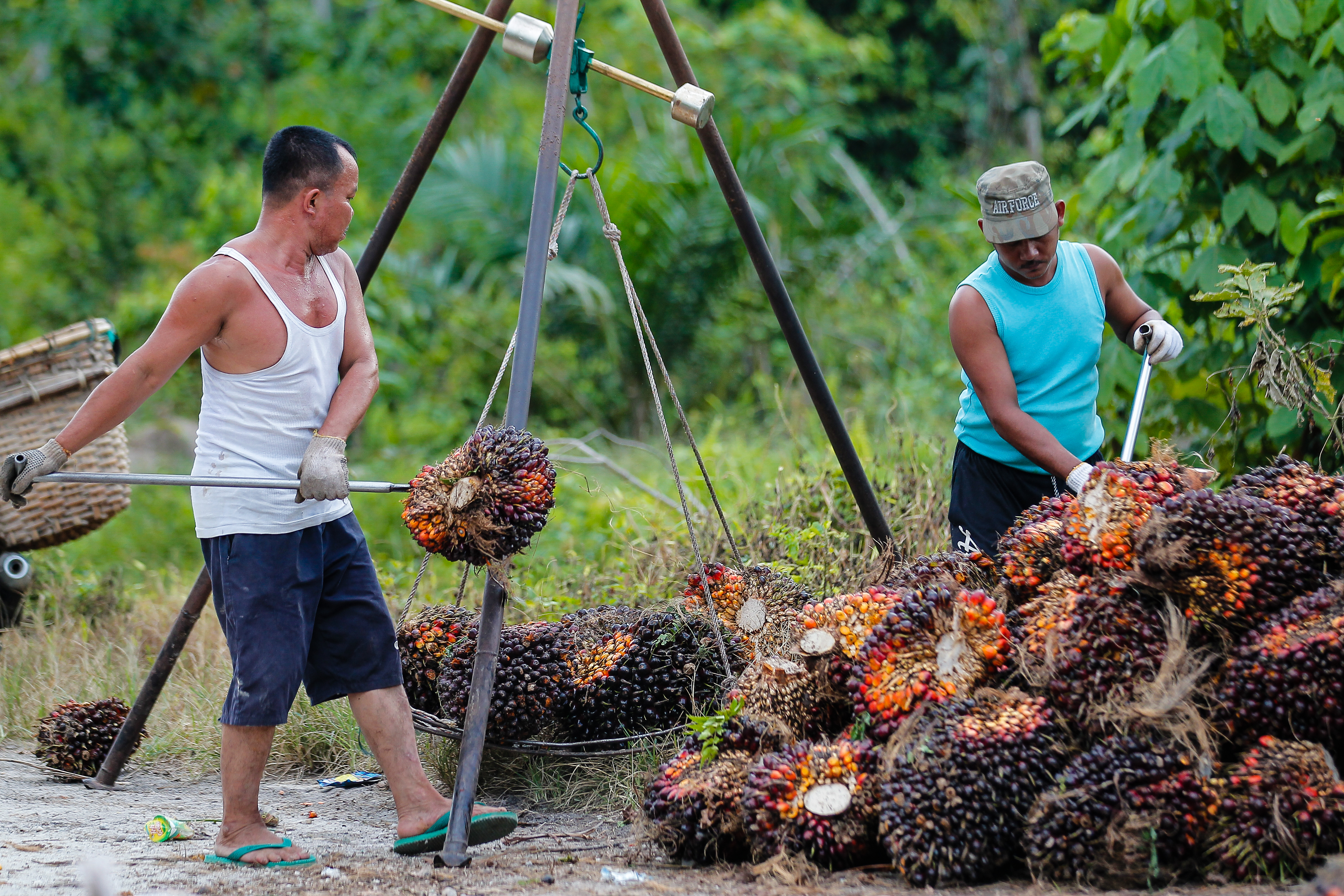 Why Are Independent Smallholders Left Out of the Sustainable Palm Oil Movement?

Since independent smallholders are not linked to any particular company or mill, they do not receive training, supervision or support from companies, and only receive limited support from the government. They get limited information about good agricultural practices. This has led to lower productivity and a lower concern for sustainability. For example, small farmers often purchase cheap, low-yield seedlings and burn land to make way for crops.

In addition, smallholders’ independence leaves them vulnerable to exploitation. Middlemen acting as fruit brokers between farmers and mills oftentimes charge exorbitant fees for their services, or take a large chunk of the profits from farmers’ oil palm sales.

Independent smallholders who do want to pursue sustainable palm oil production may find it prohibitively expensive. Researchers from Wageningen University estimated that the upfront costs for independent smallholder certification—including all the necessary documents, trainings and audits—range from 16 to 39 percent of farmers’ mean annual incomes. The annual cost of certification, including surveillance audits and membership fees, can reach up to 12 percent of annual incomes.

At the same time, the direct cash income benefits from premium fees for certified and higher quality fruits are limited. Research from the International Centre for Integrated Assessment and Sustainable Development suggests that certification is profitable only if independent smallholders consistently receive high premium prices and fees. In practice, the premium price is set by intermediaries, and smallholders often find themselves in a lower bargaining position. Prices also fluctuate considerably. 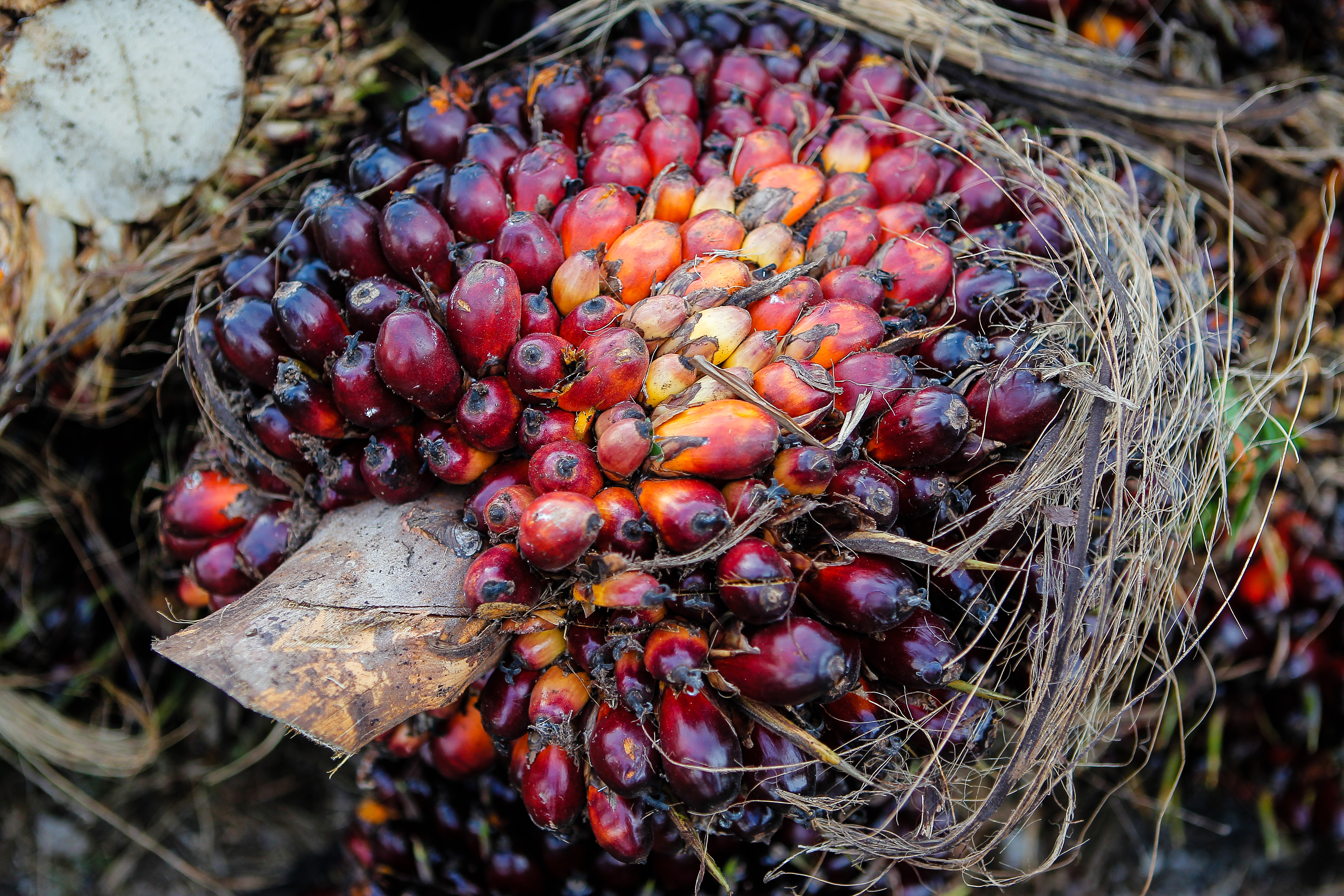 First, government agencies could provide most of the sustainability components required by RSPO and ISPO certification, thus lowering costs for farmers. For instance, the country’s agricultural agency could provide trainings on best farming practices, the regional office of the labor department could offer health and safety trainings, and the environmental agency could conduct sustainability trainings. The government can start with a clear regulatory framework to sync the agencies in the goal of reducing costs for smallholders and scaling up certification.

Second, the government can reallocate some of its Crude Palm Oil (CPO) Supporting Fund to help small farmers. Palm oil export taxes generate about $700 million a year for this fund, which is supposed to support national palm oil production.  While these funds may not be directly allocated to sustainability certification, they can be used to reduce other smallholder costs or increase their productivity, such as paying for replanting or replacing low-yield oil palm trees with high-yield seedlings. That would free up farmers’ scarce funds to pursue certification and more sustainable practices.