More than 100,000 people recently met in southern California for the 2017 National Association of Music Merchants (NAMM) show, an annual gathering for those who buy and sell musical instruments, equipment and just about everything else related to music performance and education. From January 25-28, the Anaheim Convention Center saw tech wizards hawking the latest recording software rub elbows with manufacturers of everything from clarinet reeds to guitar amplifiers, while retailers, distributors and music professionals walked the convention floor. Bands played from noon until midnight. It was loud. Food trucks crammed the plaza. A lot of beer was sold. It was the Grand Bazaar of music for the 21th Century.

This year, NAMM’s guitar manufacturers and dealers also took up a vexing issue: new U.S. and international rules regulating trade in rosewood, a group of richly hued, expensive and over-exploited tropical wood species that are a staple of the industry.

Regulating the Trade in Rosewood

New rules on trade in rosewood species recently entered into force in the United States and elsewhere, following decisions taken a few months prior at the triennial meeting of the 183 nations party to the Convention on International Trade in Endangered Species (CITES). Starting January 2nd, rosewood and products containing it may still be imported and exported, but they now require a variety of permits every time they cross a border. Authorities in the United States and other countries are scrambling to devise national implementing rules.

For those who trade guitars in a globalized economy – and musicians who travel internationally with their instruments – this is serious business indeed. Sales of guitars and other stringed instruments totaled $1.8 billion worldwide in 2014, and rosewoods and other exotic timbers have long been an essential attribute, particularly for high-end instruments. 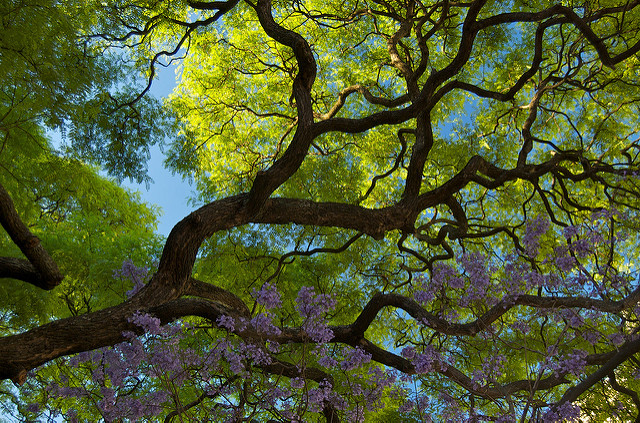 CITES acted in response to the insatiable market for classical-style rosewood furniture in China, known as hongmu, and the threats the trade poses to the survival of many rosewood species. These trees often act as keystone species in their forest ecosystems (meaning several species depend on them for their survival), and they’re important resources for local communities. NGOs have warned about the overexploitation of rosewood for years in places as far-flung as Brazil, Madagascar, Central America and West Africa. More recently, the UN’s body on transnational crime reported that one-third of the value of illegal wildlife and timber seizures worldwide between 2005 and 2014 was rosewood – more than the value of seized ivory, rhino horn, birds, reptiles and corals combined.

CITES placed restrictions on more than 250 Dalbergia species, including both raw material and finished product. CITES granted an exception for non-commercial transport of instruments weighing less than 22 pounds (to protect traveling musicians), but rebuffed music industry efforts to exclude commercial trade in instruments.

Digging Into the New Rules

NAMM hosted sessions on the new CITES listings, featuring speakers from the music industry and U.S. government agencies responsible for managing rosewood’s import and export. More than 150 industry representatives crammed into the hall to learn the new rules.

It is understandable that some were frustrated. “Too many agencies, too many forms, too many acronyms!” said one industry representative. But one thing is clear: The continuing plunder of rosewood for the Chinese furniture industry guarantees that CITES scrutiny and limits on trade will not go away any time soon.

Guitar makers have adapted before, and must continue to evolve with changing regulatory landscapes. Some are looking to utilize different species of timber that do not pose CITES or other regulatory challenges.

The music will play on, but the role of rosewood in making that music is, for now, up in the air.

EDITOR'S NOTE, 6/5/17: This post originally referred to CITES restrictions on over 250 rosewood species. It has since been amended to refer to Dalbergia species, since the CITES listing was for the Dalbergia genus and not all of those species are rosewood.