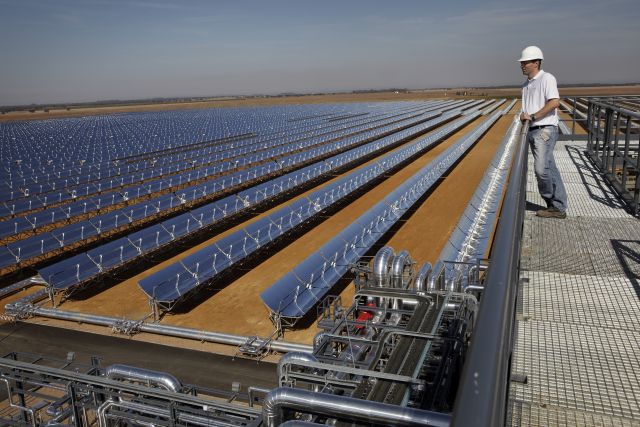 WASHINGTON (November 5, 2015)– Renewable energy supply is set to double collectively in eight major economies by 2030 spurred on by new national climate and energy plans, according to new analysis by World Resources Institute. These renewable energy levels will be 18 percent higher in 2030 than previously projected growth rates, WRI found.

WRI’s analysis, Assessing the Post-2020 Clean Energy Landscape, looks at plans from eight of the 10 largest greenhouse gas emitters—Brazil, China, European Union, India, Indonesia, Japan, Mexico and the United States—and finds that their cumulative clean energy supply will jump from approximately 9,000 TWh in 2012 to 20,000 TWh in 2030. This increase is equivalent to all of India’s current energy demand.

Following are major countries’ new national energy targets announced in the past 12 months:

The remaining two emitters among the top ten, Canada and Russia, have not put forward post-2020 renewable energy targets and were not assessed. Note also that not all of the major emitters made clean energy pledges in their INDCs, including the United States, European Union and Mexico. For instance the United States announced its commitment as part of a joint announcement with Brazil in June 2015.

A sampling of smaller countries that are promoting increased renewable energy use include: