In this third episode of the ACT2025 Podcast, we hear about the dire need for more support to help climate-vulnerable countries adapt to the effects of climate change that are already underway. 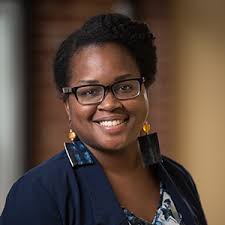 “The most recent climate disasters show … that no one is safe from the wrath of climate change. The climate, again, does not choose who to strike. The problem is that not everyone, or every country, is able to adapt or recover from the impact the same way. And the poorest, the most vulnerable communities and countries, the most marginalized, who contributed the least to the problem will struggle the most to adapt. And that makes it also an issue of justice.” 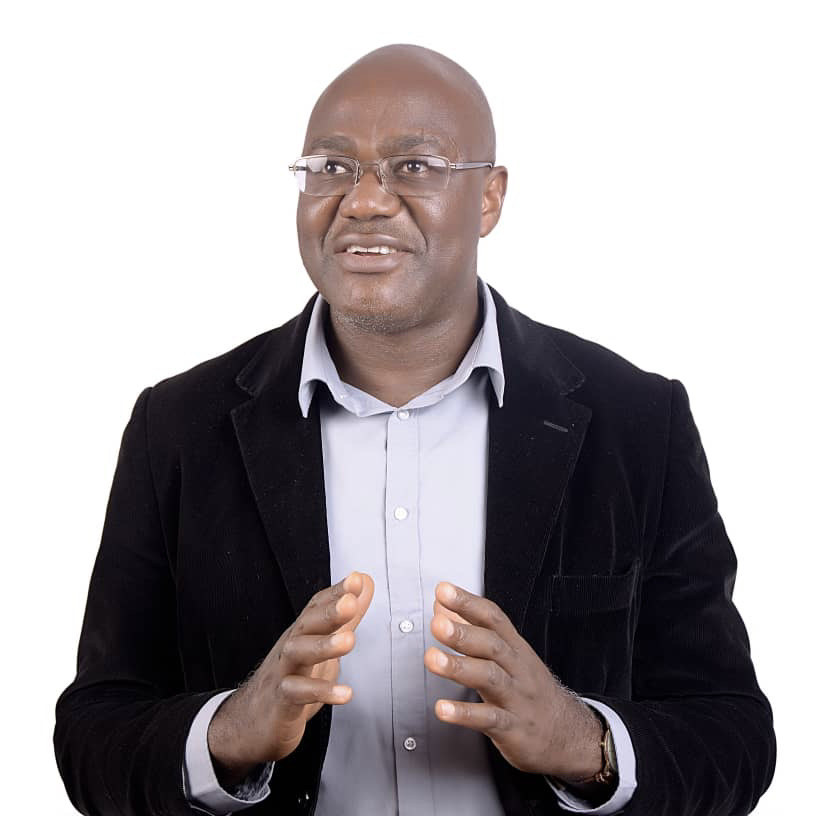 Chukwumerije Okereke, Professor and Director of the Centre for Climate Change and Development at Alex Ekwueme Federal University (ACT2025 partner)

“We need to treat climate adaptation with the same level of urgency and seriousness as we treated COVID-19.”

WRI and a coalition of organizations and experts from all over the world — mostly the global South — recently formed the ACT2025 consortium to ensure voices from countries most exposed to climate change are heard, empowered, mobilized and adequately supported in international climate negotiations. The ACT2025 Podcast is a new WRI miniseries looking at what’s needed to secure ambitious, just and equitable outcomes at COP26 and beyond, especially for climate-vulnerable countries.

Locally Led Climate Adaptation: What Is Needed to Accelerate Action and Support?