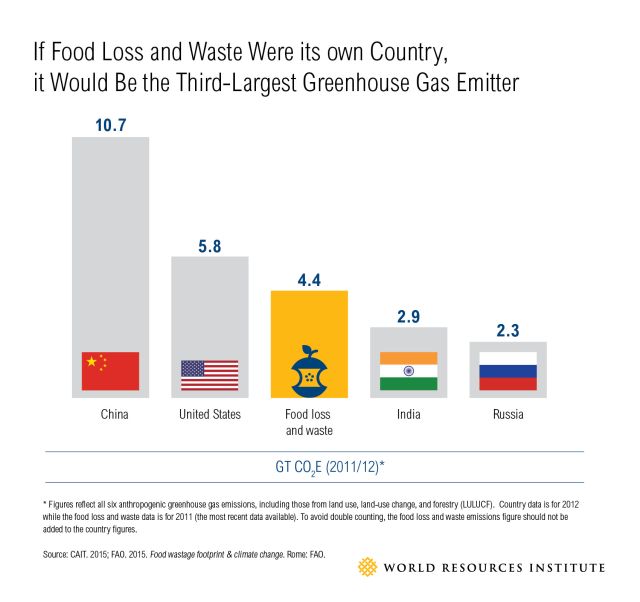 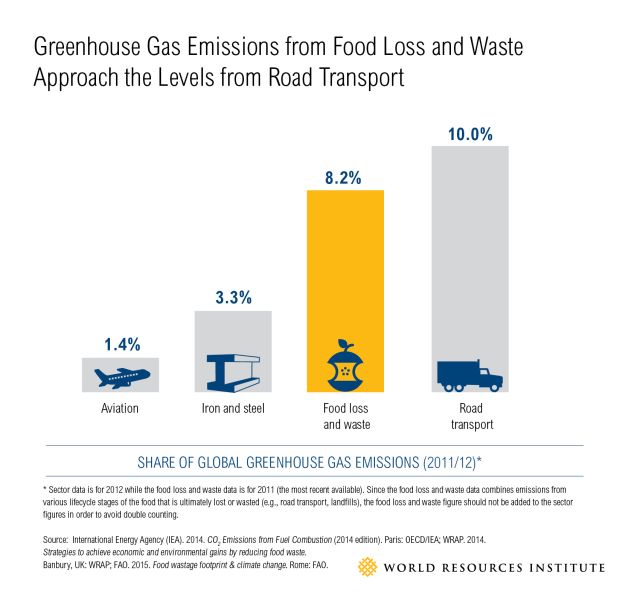 Why Africa Needs to Look to Its Cities to End Hunger

Tesco and Others Lend a Helping Hand to Fight Food Waste