Countries are largely missing out on a key strategy to fight climate change.

While mounting evidence showcases the emissions-reduction benefits of well-managed indigenous and community lands, few countries actually set targets to protect these lands in their initial national climate plans in 2015 (known as “Nationally Determined Contributions,” or NDCs). As countries submit new NDCs this year as part of the international Paris Climate Agreement, helping indigenous peoples and other local communities protect and manage their lands should be high on the agenda.

Here’s a look at the many benefits stronger indigenous and community land rights can offer countries as they seek to address climate change:

Today, there is considerably more evidence on the important roles of indigenous and community lands in climate mitigation since the initial NDCs were prepared.

Building on research conducted by WRI and other organizations, the Intergovernmental Panel on Climate Change (IPCC), the internationally accepted authority on climate science, recognized the importance of indigenous and community land and customary land governance systems in climate mitigation and adaptation in its 2018 Special Report on Climate Change and Land.  A new report by the UN’s Food and Agriculture Organization (FAO) provides a review of the current state of knowledge on the importance of indigenous lands in meeting climate goals. While focusing on Latin America and the Caribbean, the report reviews the recent scientific evidence from around the world.

Four findings from this growing body of research are particularly important for the broader climate community: 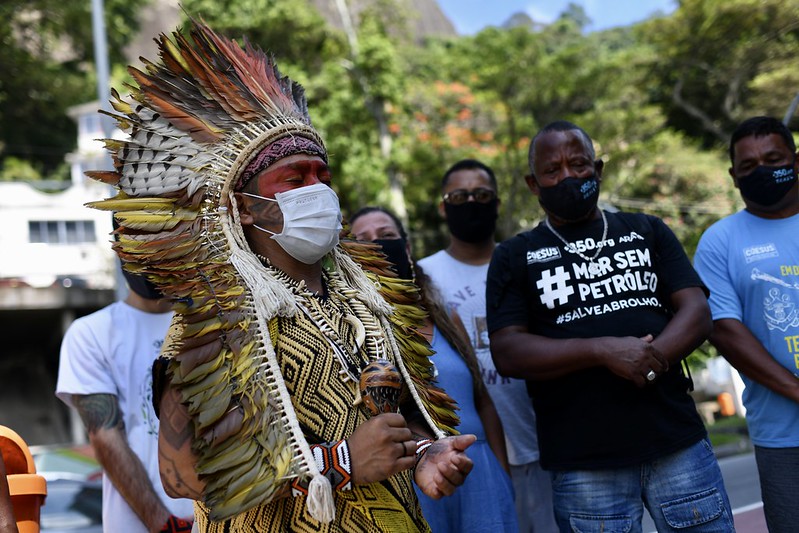 More recently, research shows that at least 36% of the world’s “intact forests” — large, unbroken swaths of natural forest — are within indigenous lands, and they are better maintained then in non-indigenous areas. Intact forests play a crucial role in sequestering carbon, as well as in protecting biodiversity, regulating water supply, and providing a range of ecosystem services central to local livelihoods and the wellbeing of society.

Legal recognition of customary land and traditional tenure systems, registering of customary land rights in a government cadaster, and obtaining an official land document such as a land title or certificate can provide indigenous people with land security and generate strong incentives for them to invest in their lands. Research shows that indigenous territories with strong land rights in the Brazilian Amazon showed a significant decrease in deforestation between 1982 to 2016. This effect does not exist in indigenous lands without full property rights.

The registration and documentation of indigenous land rights integrates customary rights into official legal systems and establishes them as formal land rights. Formal land documents can help communities convince others of their legal rights, ensuring that they will be recognized and respected. Titles can be used as evidence of legal possession in a court of law when challenges arise, where they commonly carry more weight than oral testimony. Titles can also provide communities critical leverage in negotiations with outside investors, improving the chances that they receive a fair deal in sharing of benefits and reducing the likelihood of conflicts.

Recent research found that between 2001 and 2019, the world’s forests sequestered about twice as much carbon dioxide as they emitted, providing a “carbon sink” that absorbs a net 7.6 billion metric tonnes of CO2 per year, 1.5 times more carbon than the United States emits annually. The findings, however, significantly vary by region and territories.

Research shows that well-managed forests store significantly more carbon than forests experiencing high forest loss and degradation. In the Amazon Basin, indigenous lands have on average higher carbon density per hectare than non-indigenous areas, partly because their vegetation is in better condition.

Given that an estimated 50% of the world’s land is occupied by indigenous peoples and communities, these groups manage large carbon stores. An assessment of 52 tropical and subtropical countries found that indigenous peoples and other local communities manage at least 22% of forest carbon and 17% of the total carbon — including soil carbon — stored in forests. Releasing this carbon —equivalent to 33 times the global energy emissions of 2017 — by developing this land would be a climate catastrophe.

In some countries and regions, the total carbon on indigenous and community lands is much higher. In Latin America and the Caribbean, indigenous lands contain about one-third of all the carbon stored in the forests.

4. The economic benefits of protecting indigenous and community lands far outweigh the costs.

The value of carbon sequestration and other local, regional and global ecosystem services from indigenous and community lands far outweigh the costs to governments of securing land rights. For example, researchers estimate that the total economic benefits from indigenous lands over a 20-year period is $54–119 billion for Bolivia, $523–1,165 billion for Brazil, and $123–277 billion for Colombia. The total costs to governments of securing these indigenous lands for 20 years are at most 1% of the total benefits derived.

Sequestering carbon by securing indigenous land is a cost-effective approach to climate mitigation, especially when compared to other methods. For example, the costs of carbon capture and storage (CCS) for coal-fired power plants is 5 to 29 times more expensive than securing indigenous lands and 7 to 42 times more expensive for natural gas plants. 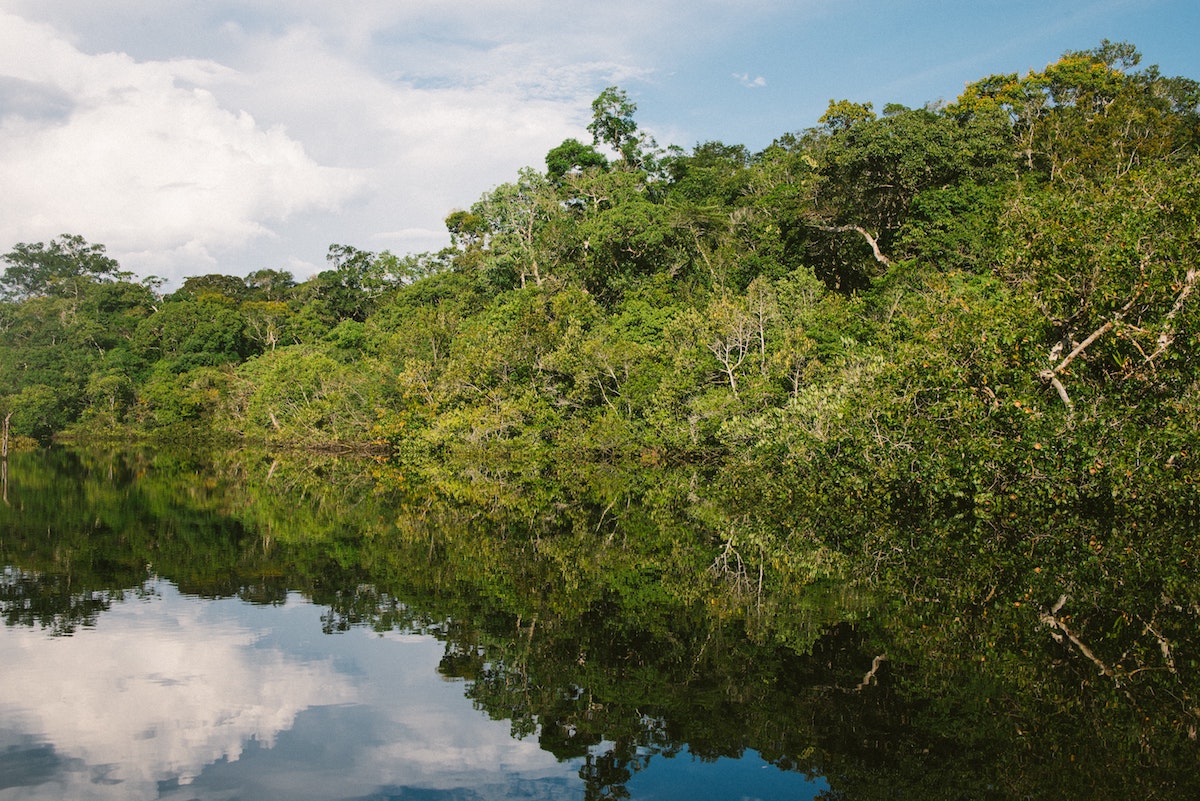 The Brazilian Amazon. Many indigenous lands, including those in the Amazon, store significant amounts of carbon, partly because their vegetation is in better condition than other areas. Photo by Nathalia Segato/Unsplash

Enhanced NDCs will be a focus of discussions at the next UN Climate Change Conference (COP 26), scheduled to be held in Glasgow, Scotland in November 2021. While the conference was delayed a year because of the coronavirus pandemic, the Glasgow climate conference offers a major opportunity for nations to come together to review their NDC commitments and strengthen their climate change ambition.

Building on mounting evidence, governments of countries with indigenous populations and forests should consider including in their enhanced NDCs policies that can mitigate climate change, preserve biological and cultural diversity, reduce social and environmental conflicts, and rejuvenate economies. Key provisions include:

Indigenous and community lands are crucial for avoiding catastrophic climate change. In addition to carbon sequestration, these lands provide the benefits of global ecosystem services that merit increased protection and financial support, especially if forested countries are to achieve their commitments under the Paris Agreement.