In a colorful town nestled between Colombia’s rolling hills, Isabel Zuleta speaks to a crowd of 100 people. The police stand behind them dressed in army fatigue, listening to Zuleta talk about the community’s right to water, their concerns about damming the Cauca river they rely on for fishing and other needs, and the floods they’re grappling with from the hydroelectric Hidroituango dam. Many fear that government officials are ignoring their concerns and requests for compensation.

Although this rally and many other demonstrations Zuleta has held have ended peacefully, her work is not without conflict. As leader of Movimiento Rios Vivos, a group dedicated to protecting Colombia’s rivers, she regularly holds public forums to voice communities’ concerns about dams and mines, lobbies the government to release information about projects’ effects on rivers, and leads non-violent protests. She’s received numerous death threats in response to her advocacy. Other Movimiento Rios Vivos members have faced smear campaigns, harassment and surveillance. Two activists in the group were murdered a few years ago.

Violence against environmental defenders runs rampant not only in Colombia, which is among the three countries with the highest number of defender killings, but around the world. In 2017, almost four environmental defenders were killed each week for protecting their land, wildlife and natural resources. Latin America is the most dangerous region, with more than 60 percent of defender deaths in 2016 occurring in its remote villages or deep within its rainforests. Threats against defenders are also on the rise across the Caribbean. 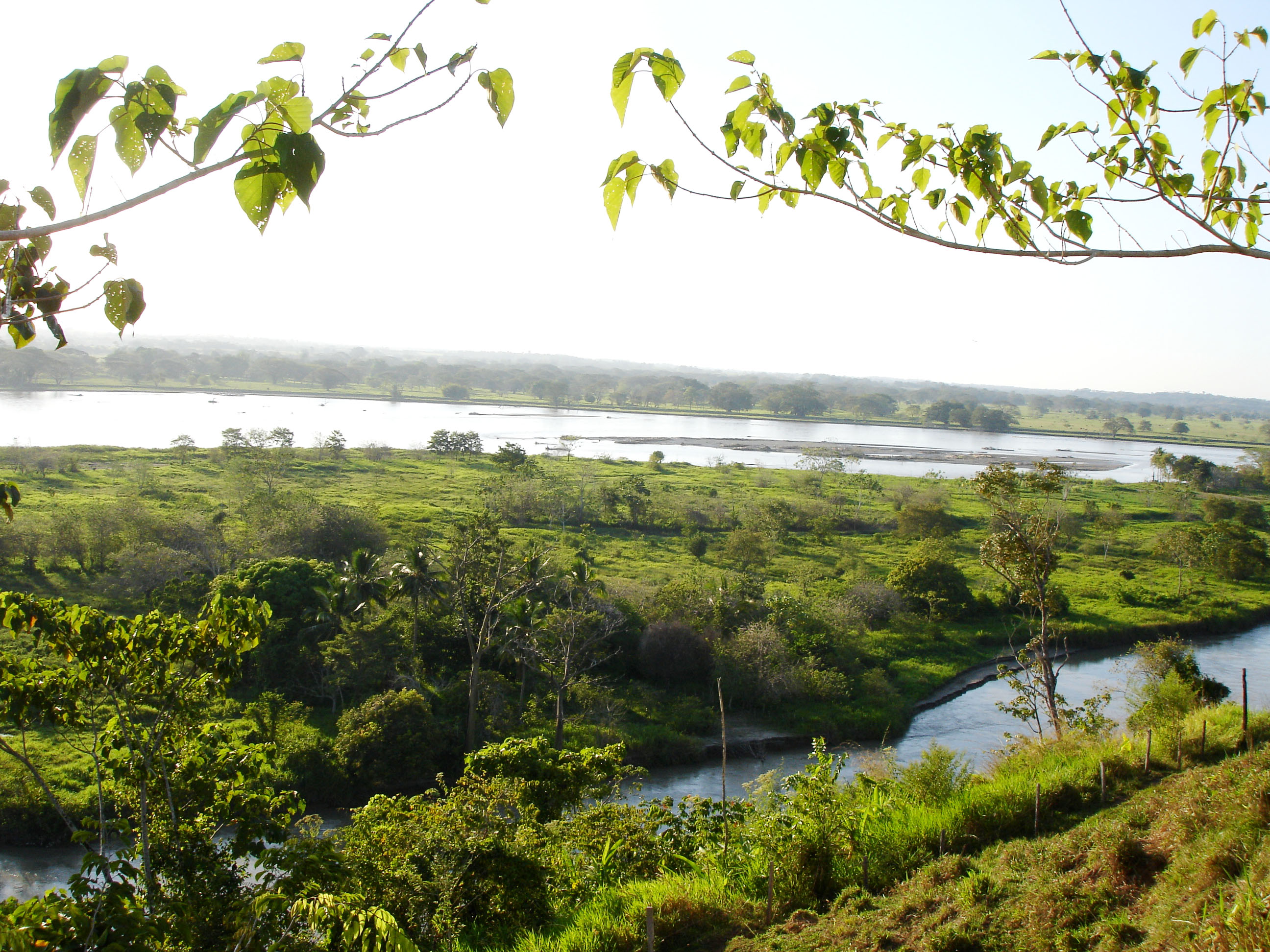 But an agreement being negotiated this week could help.

From February 28, 2018 to March 4, 2018 in Costa Rica, countries and civil society groups are negotiating the Regional Agreement on Access to Information, Public Participation and Access to Justice in Environmental Matters in Latin America and the Caribbean, also known as LAC P10. If adopted as a legally binding agreement, it would require governments to set new standards to achieve Principle 10, known as the environmental democracy principle of the Rio Declaration on Environment and Development. These legally binding provisions would improve people’s access to environmental information (such as water pollution data or mining concessions details), strengthen their ability to participate in environmental decision-making, and help them hold powerful interests to account for harming communities and the environment. 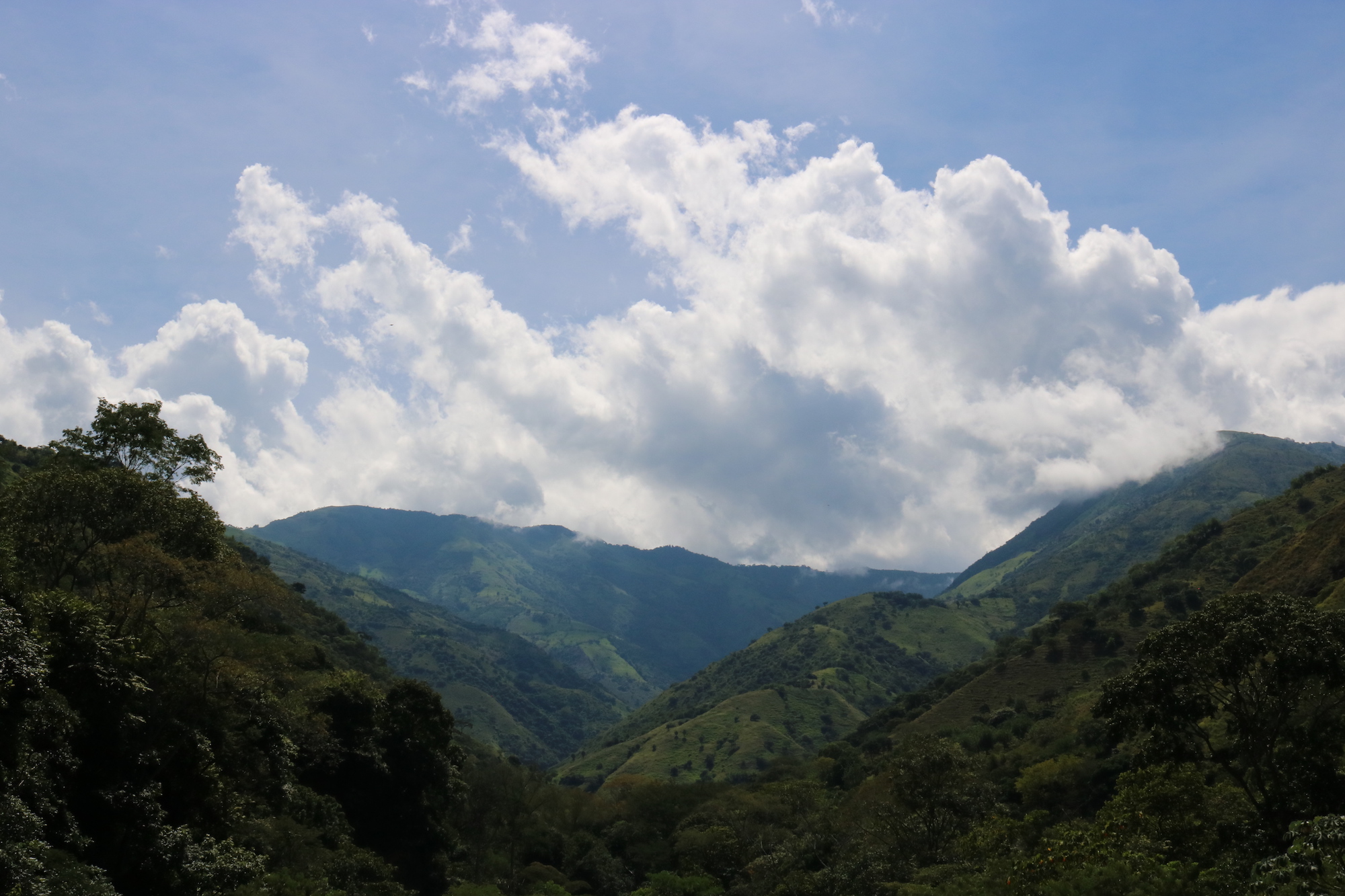 Since Chile initiated the LAC P10 negotiations more than six years ago, more than 20 countries have joined the process. This week, they’ll finalize the terms and decide once and for all if the agreement will be legally binding.

The current draft text proposes that at least eight countries must ratify the agreement to bring it into force. It will be critical that governments, which have previously indicated interest in a legally binding agreement, sign the treaty as soon as possible to encourage other nations to endorse it. Civil society organizations across Latin America and the Caribbean are petitioning regional leaders, including those in Brazil and Argentina, to support the agreement. If the negotiations fall short, LAC P10 would not be legally binding, becoming little more than voluntary guidance that countries may or may not implement.

The agreement is especially important for Brazil, Guatemala, Mexico, Honduras, Peru and Colombia, which have been some of the most dangerous places for environmental and land defenders in recent years.

One more person dying to protect the environment is too much. It’s time for countries to take a step forward in defending the defenders.