Heavy duty transportation—freight trucking, shipping and aviation—accounts for approximately 13% of global greenhouse gas emissions. Although the sector has long been a major challenge to clean up—especially as demand for transporting goods increases—research shows it can now reach net-zero emissions as soon as 2050. Remarkably, getting to zero doesn't need to cost much, either given recent progress in clean technologies. The same research shows that decarbonizing heavy transport, along with heavy industry (cement, steel and plastics) would cost less than 0.5% of global GDP by mid-century.

Companies are beginning to buy in. At the end of 2018, Maersk, the world's largest shipping company, made waves by pledging to become carbon neutral by 2050. 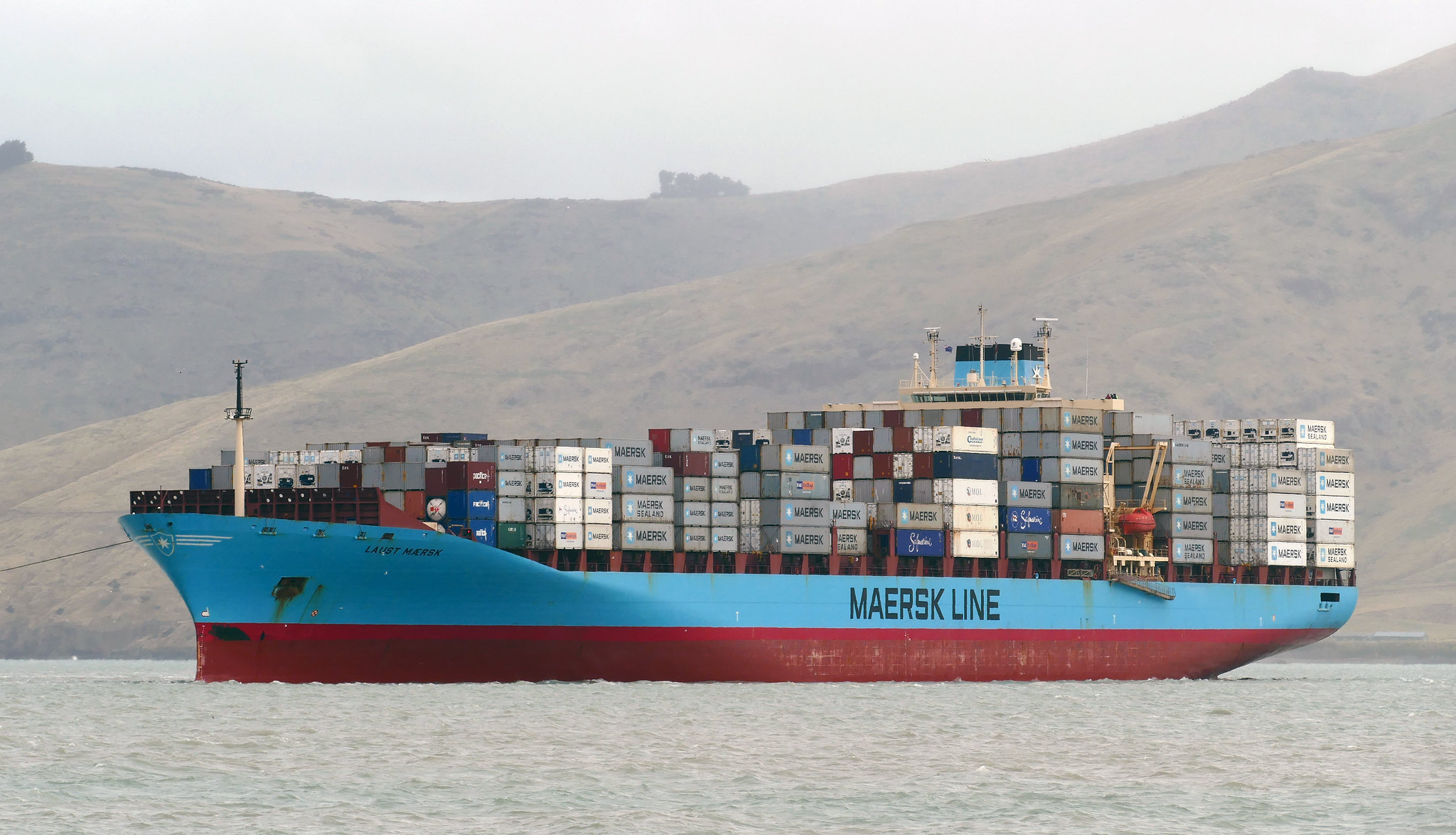 These commitments by Maersk and other transportation companies are critical elements of the global climate action effort, which could bring $26 trillion in global economic benefits by 2030. By acting quickly and ambitiously on climate change, the world could generate 65 million new low-carbon jobs in 2030, and avoid more than 700,000 premature deaths from air pollution by 2030. Here are some of the biggest opportunities in the transportation sector:

Only five countries—Canada, China, Japan, the United States and India—have national fuel-efficiency standards for freight trucks. Others including Brazil, the European Union, Mexico and South Korea are considering regulations. Implementing standards across the world's major economies is step one to greening the trucking industry.

Step two is embracing electric vehicles. Companies are beginning to produce electric trucks, some with batteries and some with hydrogen fuel cells. Tesla starts production of electric battery semi-trucks this year, and Mercedes-Benz will follow in 2021. Last year, Anheuser-Busch ordered a fleet of 800 hydrogen fuel cell trucks from U.S. company Nikolas. Researchers predict that electric trucks will become cost-competitive with diesel and gasoline vehicles by about 2030. As road transport goes electric, the power grid that charges these vehicles needs to go low-carbon, by swapping out fossil fuels for renewables. 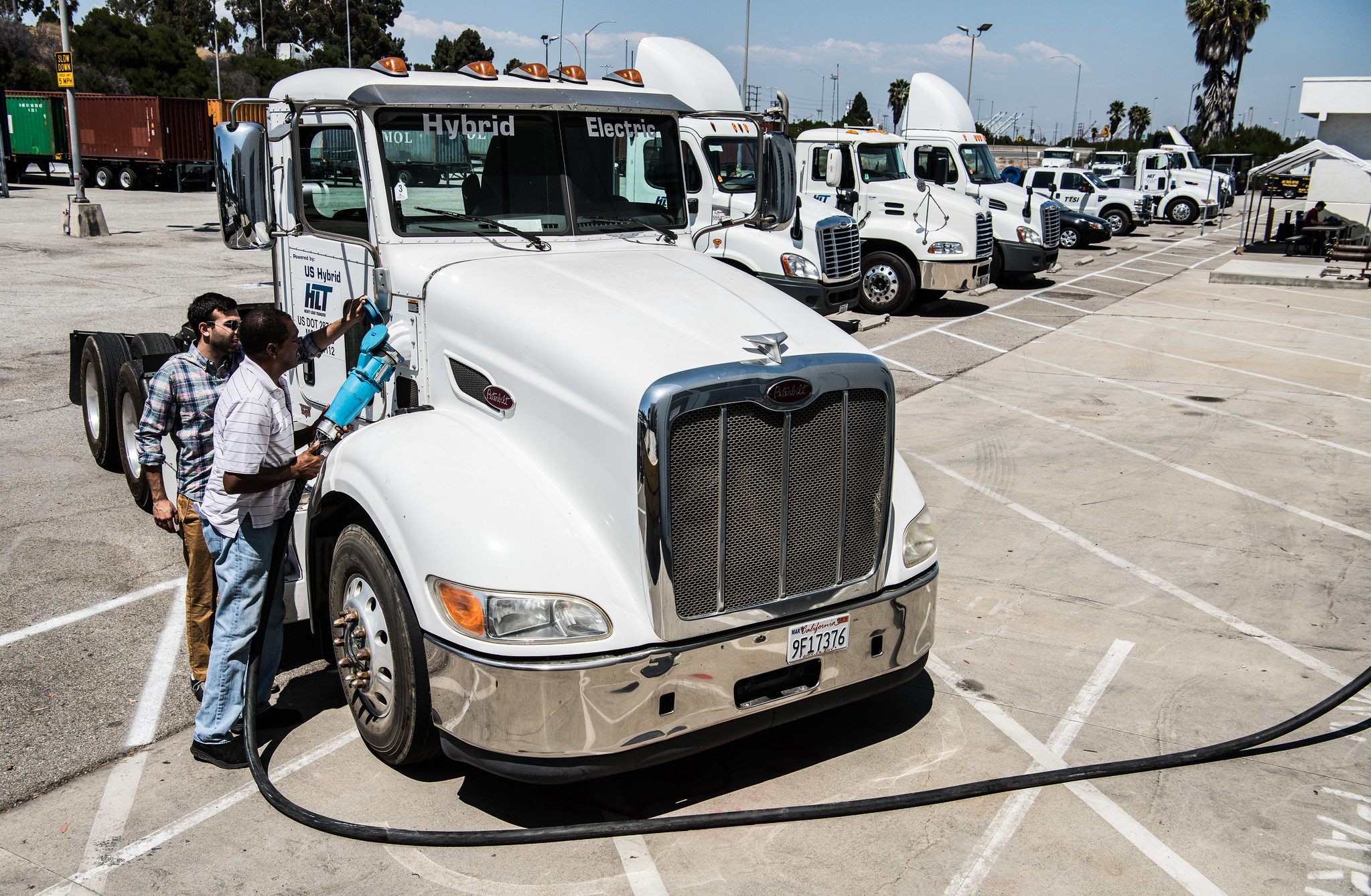 Between 2008 and 2015, tighter air pollution regulations across the shipping industry resulted in 30% greater fuel efficiency. There's still further savings to be had. The least efficient tankers use five times more fuel than the most efficient ships. Taking full advantage of available efficiency measures could save shipping companies more than $30 billion in fuel costs each year. What's more, the International Maritime Organization has issued efficiency standards for the design of new ships, which should save an additional $200 billion in annual fuel costs by 2030.

For shorter distances over sea and air, electric ships and airplanes are a viable solution. Hybrid and electric ferries already operate in Finland, Norway and Taiwan. Operating Norway's electric ferry is 80% cheaper than operating fuel-powered counterparts, and the electric model produces 95% less emissions. But without breakthroughs in battery technology, long-distance shipping and aviation will require biofuels or synthetically made fuels. For longer trips, pairing energy efficiency with low-carbon fuels is crucial. 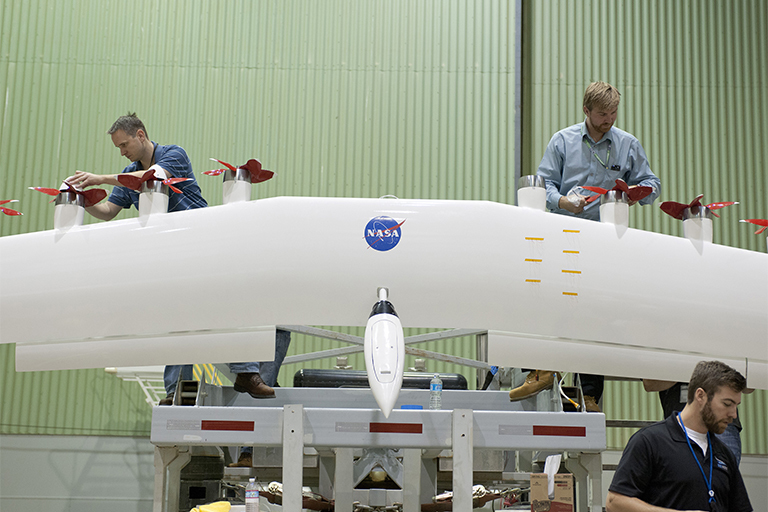 NASA engineers work on the wing of a test electric airplane. Photo by Tom Tschida/NASA

Railroads to the Rescue

Not all transportation is equal. Just shifting to cleaner forms of transport—from trucks to railroads and ships, or from short flights to rail—combined with streamlined logistics, could cut heavy transport emissions by 20%.

Some companies are already changing their practices. UK supermarket chain Tesco is moving from trucks to trains for many of its products, aiming to save 26 million truck miles every year, which would cut its freight-related emissions up to 80%. Since introducing the initiative in 2014, Tesco has saved 15 million gallons of diesel. 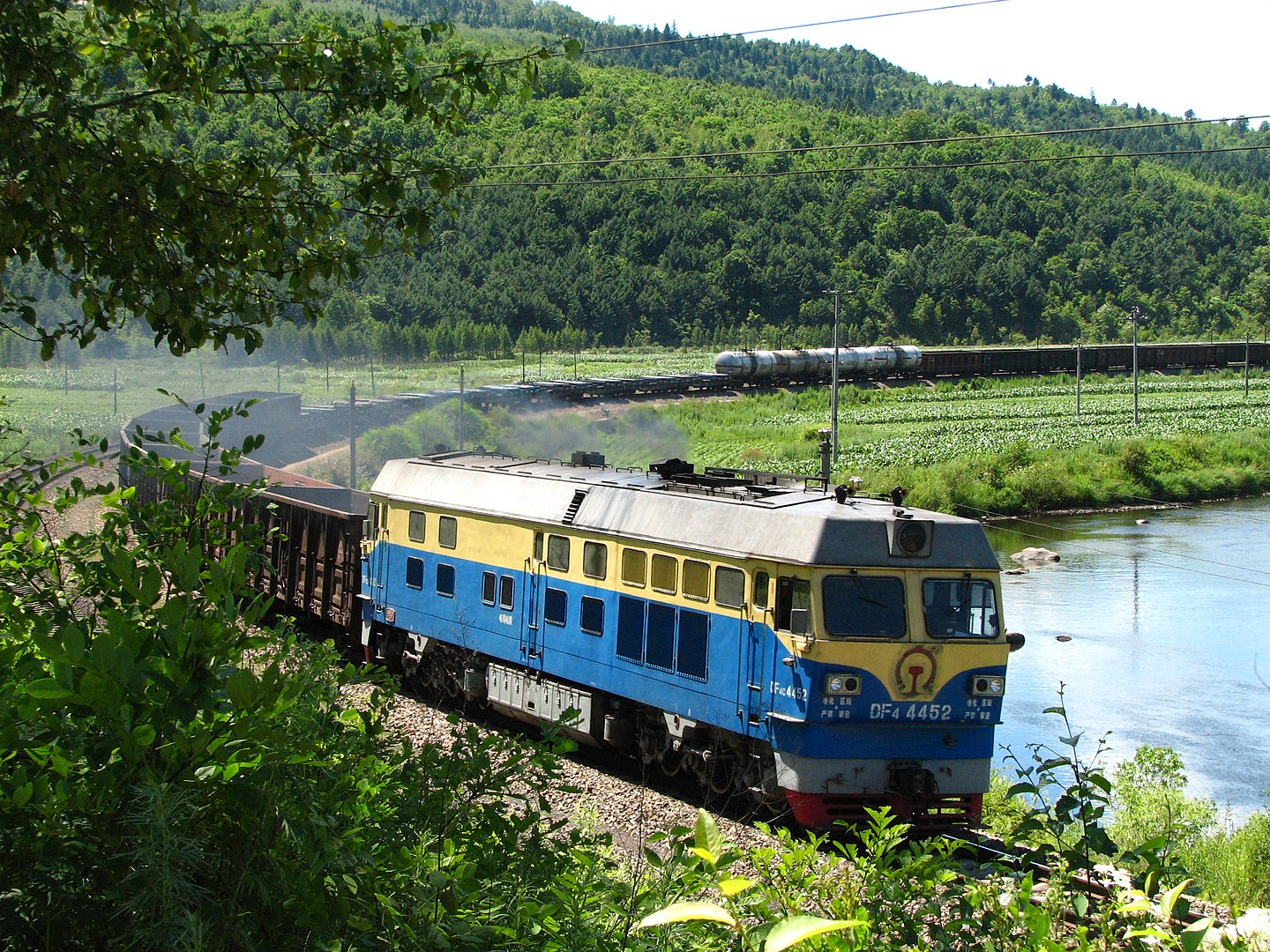 When It Comes to Moving Stuff Around, Less Is More

As the global middle class expands and spends more on consumer goods, demand for heavy duty transport will rise. The resultant emissions are projected to rise from 4.5 gigatons of CO2 per year to 8.2 gigatons per year by 2050.

Efficiency and renewable energy can do a lot to reduce transportation emissions. But to tackle the problem long-term, managing demand is also important. A more circular economy can help. Instead of a "take-make-waste" business model, companies should design longer-lasting products and services that recycle and reuse materials. By reducing the amount of stuff that enters and exits the economy, we can dramatically lower emissions along the life cycle of these goods—including at the transport stage.

All Aboard for Clean Transport

The burden isn't on companies alone. Policymakers have the power to encourage cleaner transportation by setting fuel efficiency standards, phasing out fossil fuel subsidies and pricing carbon. Governments should also invest in research and development to further bring the costs down on key technologies like batteries, charging infrastructure for electric vehicles, hydrogen fuel and sustainable biofuels. Many of these technologies rely on electricity, so developing the renewable energy sector will underpin much of the change to come.

In today's economy, transportation provides the essential arteries for global trade. With concerted effort from companies and governments (including the international governing bodies for shipping and aviation), the transport sector can step into a zero-carbon future right alongside the industries that depend on it. Climate experts consider heavy transportation and industry the hardest sectors to tackle. But research and real-life examples show that the challenge isn't as big as we thought. There's no excuse now—every part of the global economy can go green.