The Boran and Gabra people in northern Kenya have been cattle herders, also known as pastoralists, for as long as the communities can remember. Cattle provide both milk and meat, and are important for cultural rituals and social status.

But things have been different lately.

Kenya, like similar regions around the world, has become hotter while rainfall has become less predictable. The 2005-2006 drought caused the pastoralists' herds of cattle, goats and sheep to fall 30% in just one year, leaving 80% of all Kenyan pastoralists dependent on international food aid. Northern Kenya has been experiencing more frequent and intense droughts, as well as soil erosion on grazing lands. This makes herding cattle extremely difficult. The Boran and Gabra often spend large portions of their days taking cattle to dwindling water resources.

So some are giving up on cattle in favor of a more climate-resilient option: camels.

Camels require less water, eat a wider variety of vegetation and produce up to six times more milk than indigenous cattle species. In the 1990s, livestock markets expanded in the area, and by the mid-2000s, the region had demand and a good price for camels and camel milk. From 1999 to 2009, the camel population in Kenya rose from 800,000 to 3 million.

Camel production has boosted livelihoods and food security. One study shows that camel milk now contributes 35-40% of household income in some communities, including during the dry season. But camel production has also come with challenges. Camels compete with other livestock and have brought new diseases to Kenya. Camel theft and raiding are not uncommon. And northern Kenya still lacks a sufficient veterinary system and breeding infrastructure for improving camel varieties and addressing some of these challenges.

As climate change affects more communities, some may be able to adapt using incremental solutions, such as improving their animals' feed, installing cooling sheds or introducing trees to shade livestock. Others, like the Kenyan herders, will need to make more radical shifts, such as switching the types of livestock they keep or the crops they produce. Shifting from cattle to camels in the face of a changing climate is an example of transformative adaptation, a concept WRI researchers explore for livestock in a new paper. 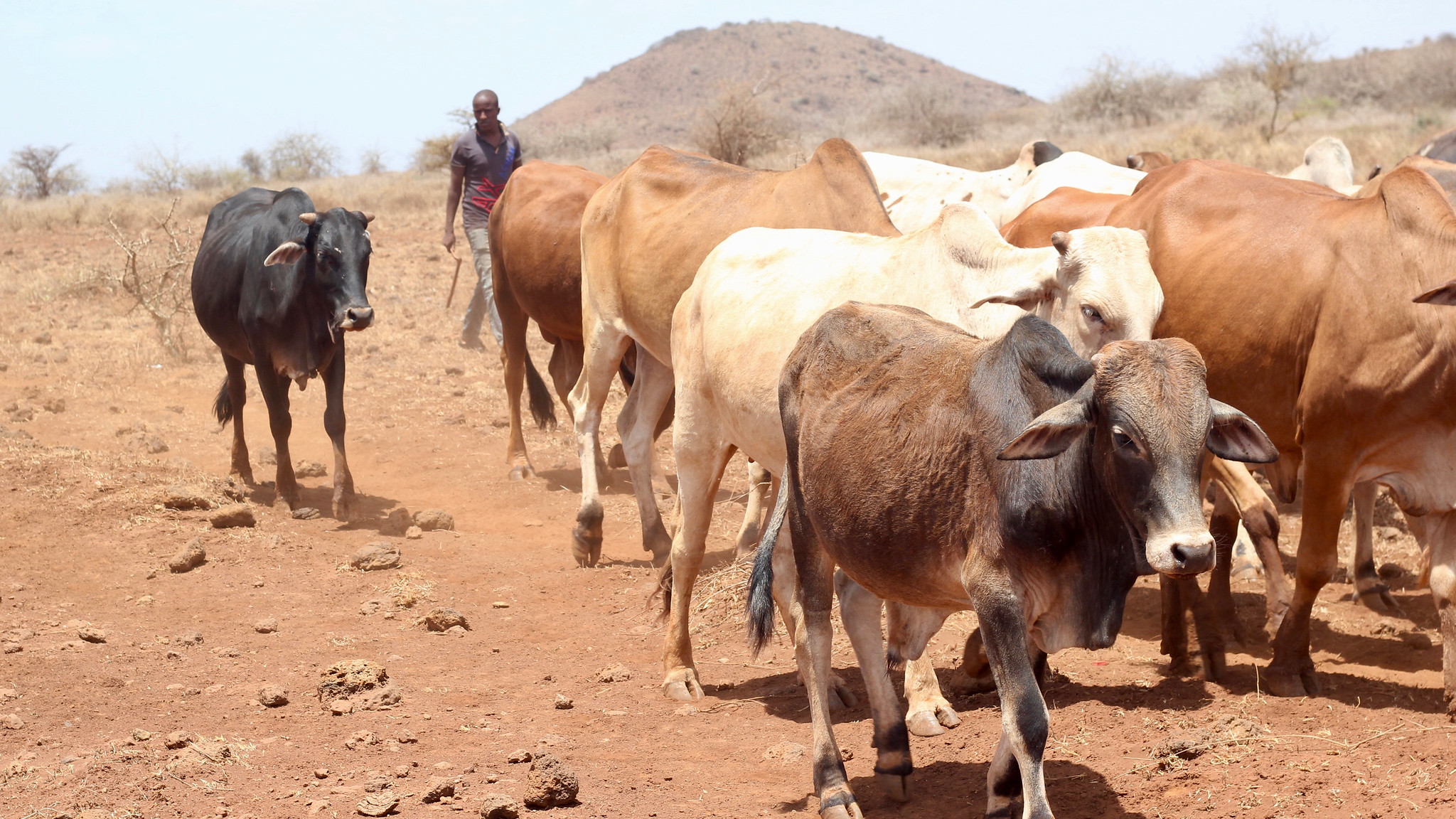 The Boran and Gabra people of Kenya have raised cattle for generations, but their way of life is threatened by climate change. Photo by Kandukuru Nagarjun/Flickr.

These more dramatic changes often require transforming market structures, social dynamics and cultural norms as well. People around the world are adopting transformative adaptation strategies in the face of mounting climate risks, such as the switch from coffee to oranges by some farmers in Costa Rica. Others may adopt new types of technology, or fundamentally shift how they produce food. For example, sea level rise may cause some farmers to give up growing crops on land in favor of aquaculture.

Policymakers Must Provide Support for Transformative Adaptation to Work

Such major shifts can promote long-term, sustainable climate resilience, but research shows they can also produce winners and losers. In northern Kenya, herders mostly adopted camels on their own, without any regional plan or government intervention. Without that assistance, many pastoralists have been left behind because they lack the financial resources to shift from cows to camels.

There is a lesson to learn from Kenya's example. Policymakers need to identify opportunities for transformative adaptation and develop policies that target those who may not have the information, technical assistance or financial resources to take on such significant changes. This may include improving access to climate information that recommends which crops and livestock will be suitable to produce in certain regions. New market policies will also be necessary, such as adapting agricultural subsidies to promote climate-resilient products. Importantly, offering farmers loans or credit to cover upfront transition costs is essential. 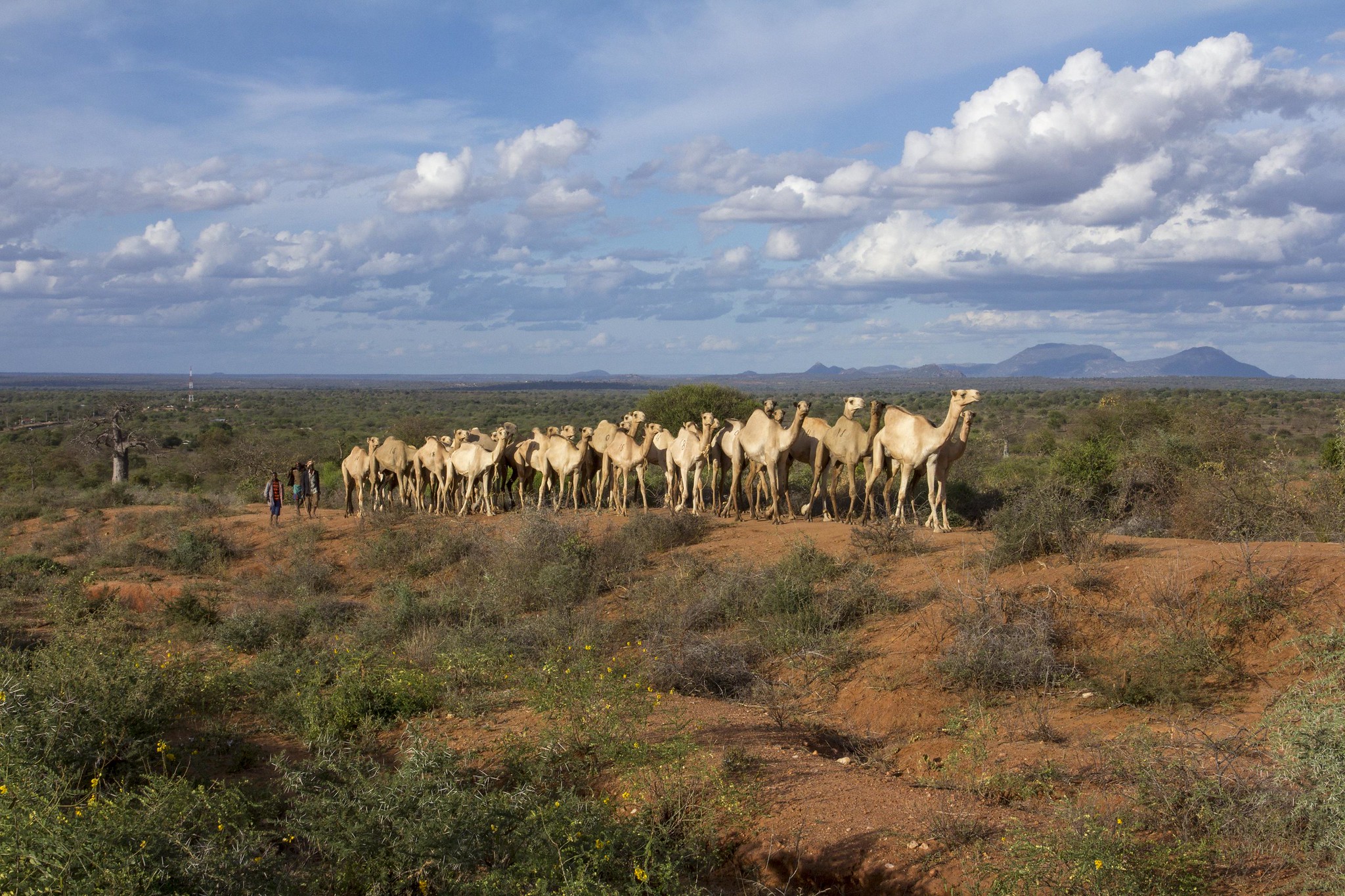 Kenyan herders' switch to camels is an example of transformative adaptation to climate change. Photo by Flore de Preneuf/World Bank.

Providing the enabling conditions for communities to adapt is only one half of the battle. After making any big switch, communities need to have the resources to sustain the new system. In the case of Kenya, this may require investing in camel research and breeding systems, as well as veterinary care and disease surveillance.

Without proactive long-term strategies, there is a risk that the poor will become poorer and communities will lose social cohesion. Timely and inclusive planning, on the other hand, can promote equitable and climate-resilient agricultural communities worldwide.