Ahead of President Trump’s announcement to withdraw from the Paris Agreement, U.S. business voices had been loudly in favor of the country staying in the Agreement. More than 1,000 companies publicly backed the international climate accord, and CEOs from 30 companies—including Cargill, Dow Chemical, GE and more—wrote an open letter to President Trump urging him to stay. Nevertheless, President Trump declared he would pull the U.S. out of the Agreement, putting the country in the company of only Syria and Nicaragua

Many business leaders immediately expressed their disappointment. The move even motivated Goldman Sachs CEO Lloyd Blankfein to send his very first tweet. Elon Musk, CEO of Tesla, and Robert Iger, CEO of Disney, both said that they would leave the president’s advisory council of CEOs due to this issue. Earlier this week, over 900 companies declared that they will remain committed to climate action in accordance with the Paris Agreement.

In his announcement, Trump claimed that climate action will cost $3 trillion and 6.5 million jobs over the next several decades. These figures are based on a study that, as we have explained, underestimates the American private sector’s innovation and ability to capture market value.

The decision suggests that the Trump administration, though purportedly pro-business, thinks American businesses are not smart, innovative, nimble and world-leading. Instead, they need to be protected from themselves, from change and from international competition. That is not the American business community I have become familiar with.

It is worth briefly revisiting three simple yet powerful reasons why businesses support action on climate change: 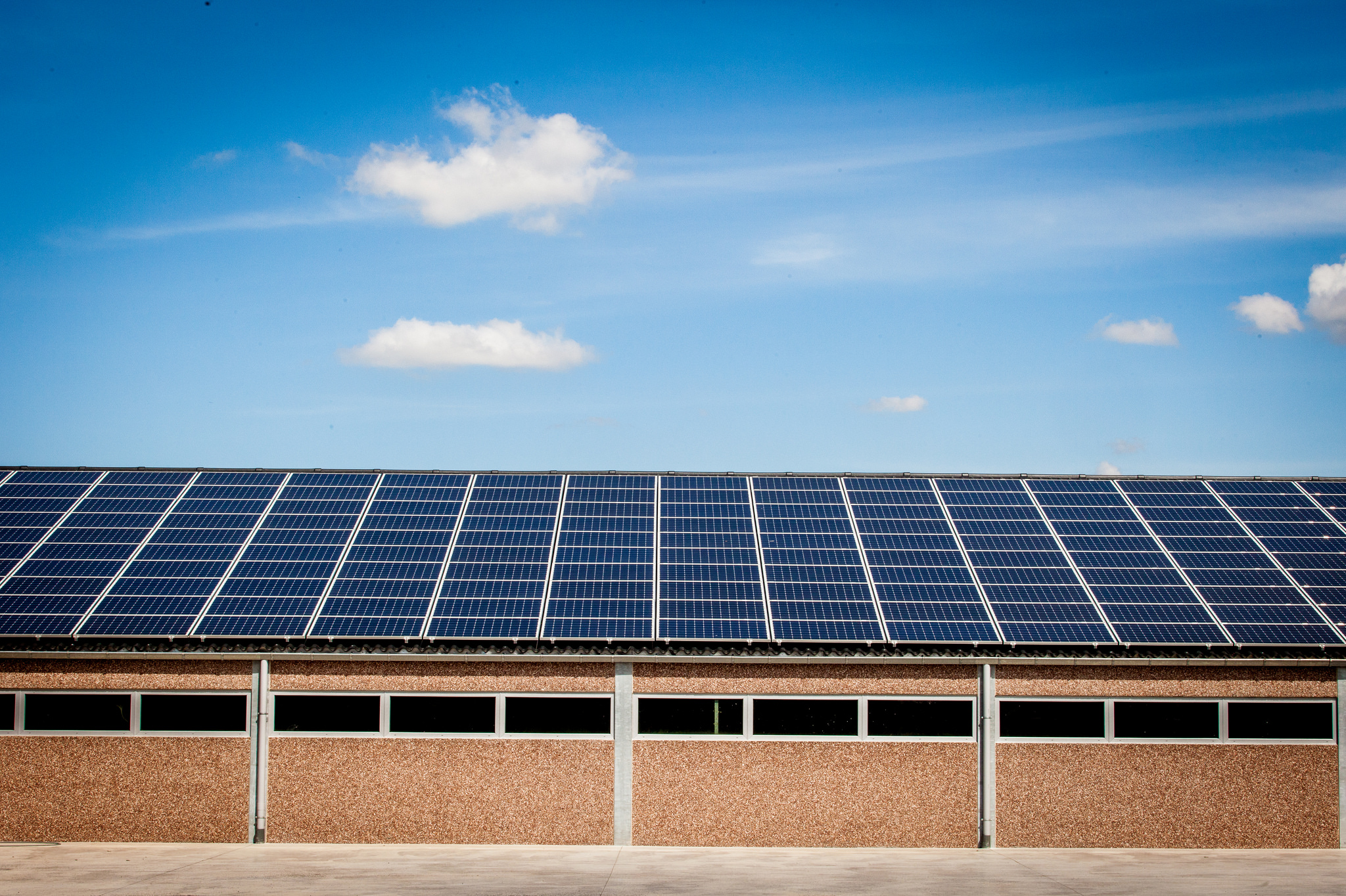 Withdrawing the United States from the Paris Agreement is a missed opportunity to provide predictability into the future, consistency across markets, an even playing field and an opportunity to ensure the rules of the game are practical—all things that businesses typically need. Businesses will be the first to acknowledge that without regulatory and legal measures in place, commerce at scale is not possible. Many companies can and want to invest in new business models, in change and even in transformation. The absence of predictability in government policy makes that a much riskier proposition.

This decision may hurt companies in global markets, not just American ones, as it reduces predictability and consistency across markets, and few large companies in the world are not part of a global supply chain. Still, American companies will be hardest hit. The international community will move forward with regular negotiations on how to address climate change, but the U.S. negotiators will no longer be at the table.

Additionally, climate positions are not negotiated and acted on in isolation of other issues, such as trade.. Until recently, U.S. companies could walk into procurement negotiations with business customers in other countries, bringing with them a burnished reputation on environment. That reputation is now tarnished.

Lastly, by not fostering clean technology innovation, the Trump administration is allowing China to take the lead in capturing the growth market of the future.

I am confident many American businesses will continue their current paths of action, which include driving demand for renewable energy and setting ambitious emissions reductions targets. None of the compelling reasons for action have gone away (cost, risk and opportunity). Companies will move forward because global markets will continue to shift toward low carbon.

If anything, we may see companies double down to compensate and ensure they have their share of a future low-carbon marketplace. I hope that businesses will continue pushing for supportive policies in the United States, directly with government, through trade associations and in partnership with NGOs. The Paris agreement lives on, and the need for action is ever present. I say to CEOs: Your company’s stakeholders and your own grandchildren will thank you for it.