The Business and Sustainable Development Commission, a group of corporate, finance and civil society leaders, recently released a report showing that achieving the SDGs in just four sectors—food and agriculture, cities, energy and materials, and health and well-being—would create $12 trillion of new market opportunities by 2030. What’s more, the Better Business, Better World report finds, if we consider the savings from reduced carbon emissions, water use and other resource consumption, the overall profit could be as high as $17 trillion. 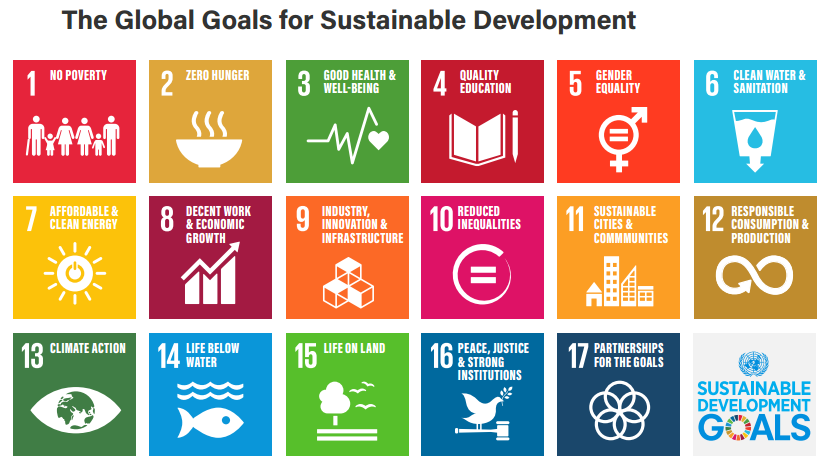 The prize is not just for business; it’s for people, too. These markets will create millions of new jobs, particularly in developing countries. Industries that target low-income markets, such as affordable housing, food, and healthcare, have the most growth potential. The numbers speak for themselves: 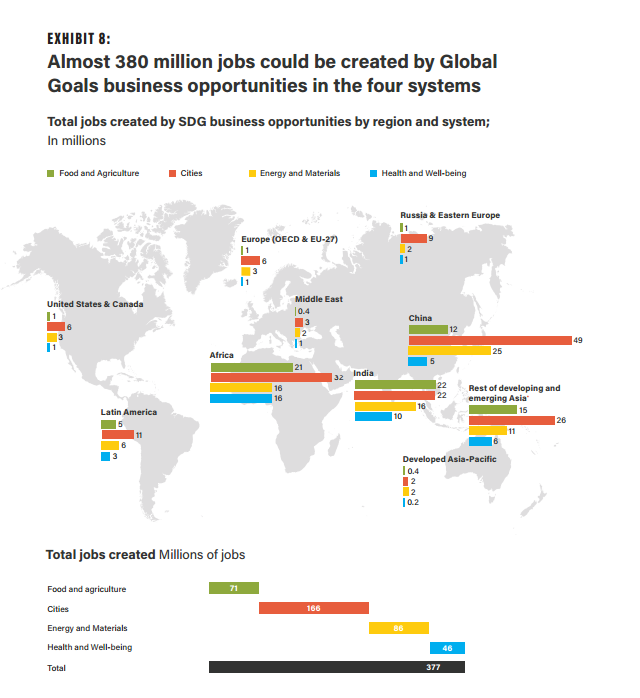 The business case for the SDGs fits into a larger story. As the New Climate Economy has found, global economic growth and climate action can and must go hand-in-hand, in a way that delivers the SDGs. Now, the Business and Sustainable Development Commission adds an additional pillar that aligns with these: successful corporate strategies.

Here’s a closer look at some of the opportunities companies can pursue in the four sectors—and their benefits for human development and environmental sustainability.

Roughly 800 million people are undernourished globally, and an estimated 220 million hectares of additional land will be needed to feed the world’s growing population by 2030. The challenge posed to food systems is immense, especially in the context of land degradation due to climate change.

Already, half the global population resides in cities. That figure is set to increase to 70 percent by 2050. Cities that are healthy, prosperous and inclusive will need to overcome two big challenges: intensive energy use and urban poverty.

Businesses can play a key role in shaping healthy, liveable cities while making a profit, boosting employment and reducing emissions:

Energy and material consumption raises a striking paradox: current environmental impacts due to energy production and waste are enormous, but 1.2 billion people still lack access to electricity, and supply must increase to fill this gap. 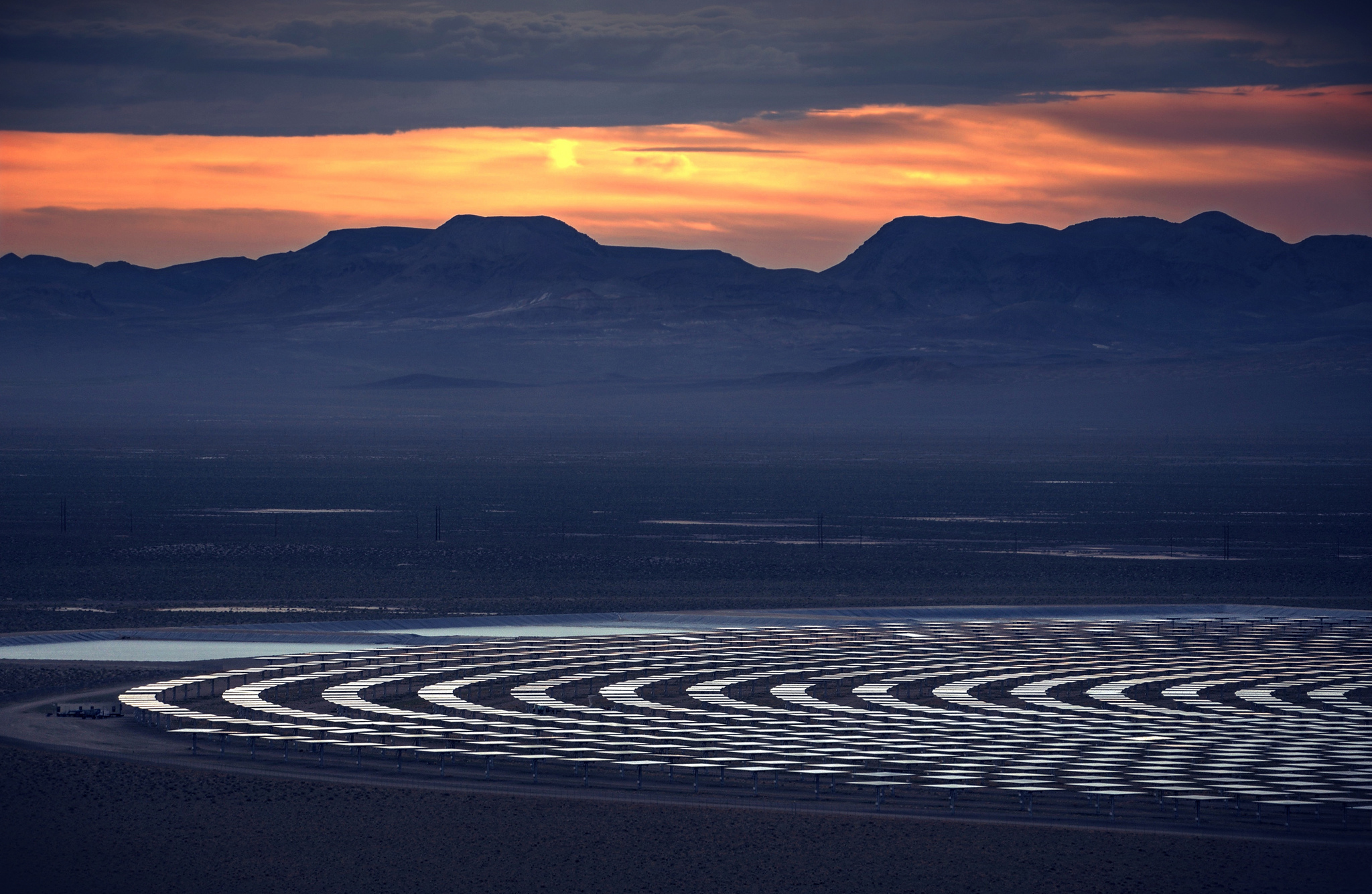 The final market opportunity is healthcare. Lack of access is a critical issue in developing countries and skyrocketing costs is a setback in developed ones.

Grain silos, microwave recycling, affordable housing and remote healthcare might not seem to have much in common. But innovations like these exemplify the countless ways in which companies can reduce poverty and benefit the planet as they simultaneously generate jobs and profits. After looking at the numbers, it’s hard to argue that sustainable development and business can’t complement one another.