On a November day, residents of a Miami Beach condominium complex stumbled across something unusual in their parking garage: an octopus! During the most recent extreme high tide, often referred to as a king tide, the octopus found its way into the garage via a drainage pipe.

While the octopus made it back into the ocean, it and other marine life could very well appear in unfamiliar places like roads and parking garages more frequently as rising sea levels continue to encroach on the built environment. In 2015 alone, the Miami region witnessed a record 18 tidal flooding events, occurrences that disrupt commerce, degrade stormwater systems and contaminate fresh water supplies.

As a new WRI paper on climate resilience lays out, Miami is not alone. Coastal flooding has increased between 300 and 900 percent on all three coasts of the contiguous United States since the 1960s, threatening the 45 percent of GDP generated and 123 million Americans who live in coastal communities. Scientists found that the flood levels during Hurricane Sandy, which inundated subways and stranded millions of riders, were nearly twice as likely to occur today than in 1950 because of higher sea levels. 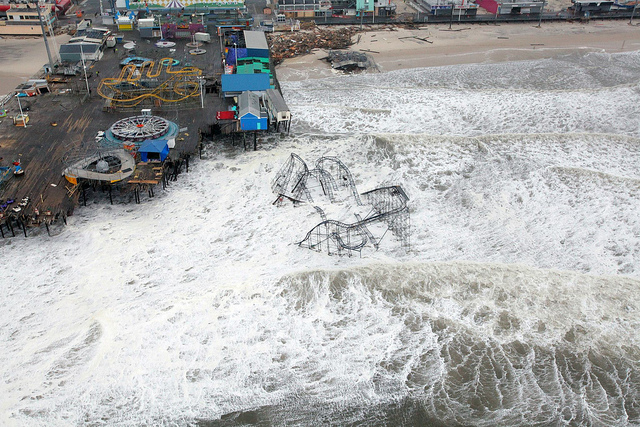 And the impacts of climate change and more extreme weather extend well beyond the coasts. In the United States, 94 natural disasters costing more than a billion dollars each have occurred in the last decade. During that time, the federal government spent $357 billion in direct costs because of extreme weather. A record 10 million acres burned around the country due to wildfires in 2015 alone. 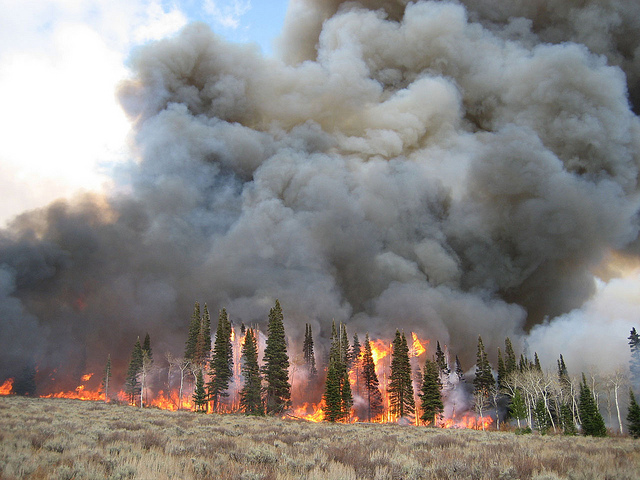 Local Communities on the Frontlines of Climate Impacts and Climate Action

No matter where these impacts occur, their ramifications ripple throughout the nation and are felt hardest by communities. Local elected officials are tasked with protecting the lives, businesses and property of their constituents. For them, climate change is a non-partisan issue, and taking action to make communities more resilient is a no-brainer.

In Coral Gables, Florida, Republican Mayor Jim Cason commissioned the production of high-quality maps outlining expected flood areas, and his administration is continuing to assess the vulnerability of the city’s infrastructure. Democratic Mayor Dawn Zimmer of Hoboken, New Jersey is working to implement a flood reduction strategy after 80 percent of the city was inundated during Hurricane Sandy and six more times after that due to extreme rainfall. For these mayors and other local leaders around the country, finding climate solutions is necessary to preserve and protect their communities. 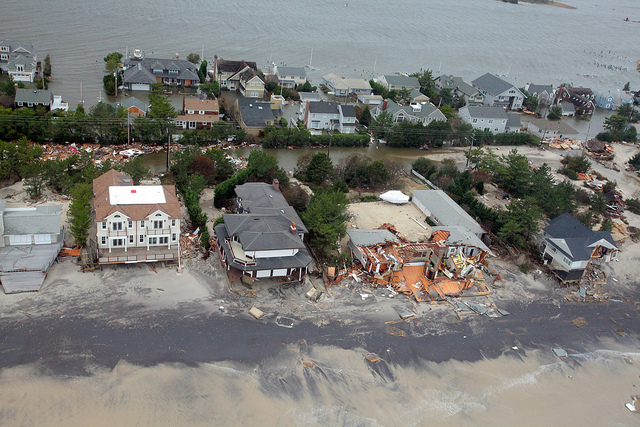 A Resilience Roadmap for Federal Government and Congress

But the challenge is too big for any one community to effectively address alone. What’s really needed is better support at the federal level to help protect all communities and the economy.

That’s why a bipartisan group of 36 mayors and other local elected officials gathered at the Rising Tides Summit in October 2015 and discussed the impacts of sea level rise and extreme weather on their communities. WRI’s new paper, Roadmap to Support Local Climate Resilience, distills the discussions at the summit, and presents a policy roadmap through which the incoming Trump administration and Congress could better support local and state resilience initiatives.

In particular, the roadmap calls for eight resilience actions, such as:

Prioritizing these policy actions and others can provide needed support to local communities as they attempt to build climate resilience. Resilience efforts can minimize disaster damages, create jobs and reduce stress on critical infrastructure—benefits that will ultimately help all Americans.