When countries gather in Paris next month to hammer out a new climate agreement, all eyes will be on the world’s major emitters. While the United States, world’s second-largest greenhouse gas contributor, has received criticism in the past for lackluster action, recent evidence shows that the country is ramping up its ambition—progress that will likely last well beyond Paris.

Earlier this year, President Obama formally announced the U.S. commitment to reduce its emissions 26-28 percent below 2005 levels by 2025. Throughout 2015, the administration has taken important and unprecedented actions in several sectors to help achieve this goal, including: 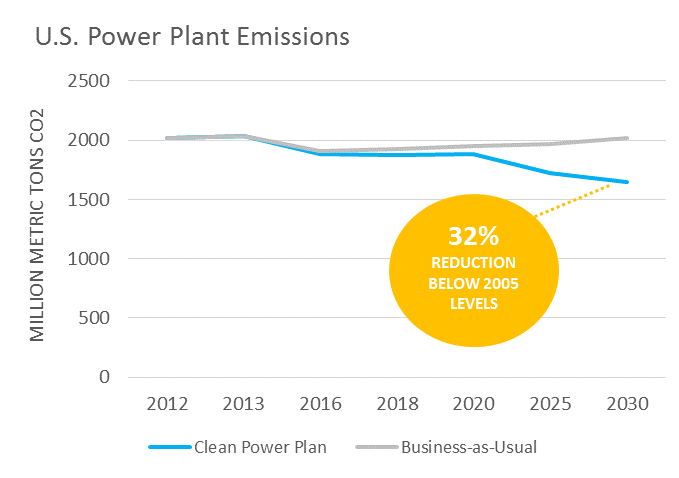 These Actions Will Likely Have Staying Power

There are several reasons why these actions—especially the Clean Power Plan—are likely to live on through Paris and after President Obama leaves office in 2016:

In addition to these domestic climate actions, the United States has fostered important bilateral climate commitments from China, India, Mexico, Brazil and others. President Obama recently traveled to Alaska to stress the dangers of a warming world, and has used Twitter and other social media platforms to implore Americans and everyone to tackle the climate crisis and reach a strong agreement in Paris. For instance, his first Facebook post was about climate change.

Even though the United States has a lot further to go in the long-term to align its goals with climate science and achieve an 80 percent reduction in GHG emissions by mid-century, its recent actions set the groundwork for ramping up domestic action and for securing more ambition globally. Only with strong action from the entire international community will we be able to stem to worst impacts of climate change.