What Next After The Leaders Summit?

The Leaders Summit on Climate called by President Joe Biden was in effect an opportunity to accelerate the response to the climate crisis. But did it achieve what it set out to? Where does it leave us on the road to COP26 in Glasgow?

Helen Mountford is WRI’s Vice President for Climate and Economics, and David Waskow is Director of the International Climate Initiative at WRI.

They spoke to Nicholas Walton about which countries stepped up to the plate, which need to try harder, and the critical need for a greater commitment to climate finance. 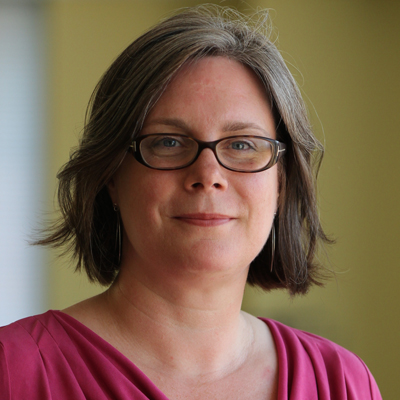 “It was definitely an important moment for political signaling, both that the US is back in the game and is able and wanting to work with other countries collectively, to step up ambition and action. But it also represented a real shift in terms of the trajectories that some of the major economies are on. The US, Japan – and Canada to a lesser extent. But all of them were significantly increasing their commitments and what they would achieve in terms of emissions reductions by 2030.” 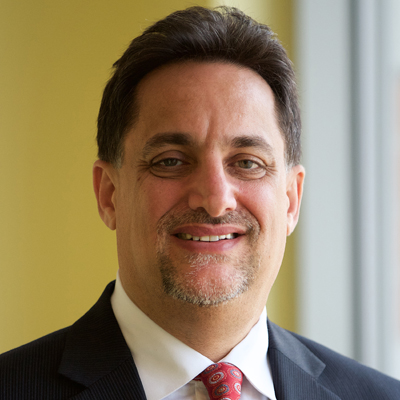 “One of the areas that will need attention is on the adaptation front and how to address impacts that countries are facing and that are going to increasingly face. And when it comes to climate finance, that really is the heart of the issue. These vulnerable countries say they are going to need more finance to deal with the impacts that they are facing today and expect to see become even more severe.”

Register
Make your end of year gift today.
Donate now
Systems Change for People and Planet: What You Need to Know