Stories To Watch: A Deeper Dive Into Climate Justice

How important are justice and fairness to environmental issues? They are certainly reasons to take action against climate change, as often the most vulnerable people around the world are the most severely affected by its impacts, people who are usually the least likely to have contributed to climate change in the first place. But even when we take climate action there is a need to consider justice, to ensure that actions are responsive to the needs of the most vulnerable rather than exacerbating the challenges that they face.

This deeper dive looking at climate justice is the fourth in a short series of WRI podcasts looking at the individual subjects of our Stories To Watch project for 2022. 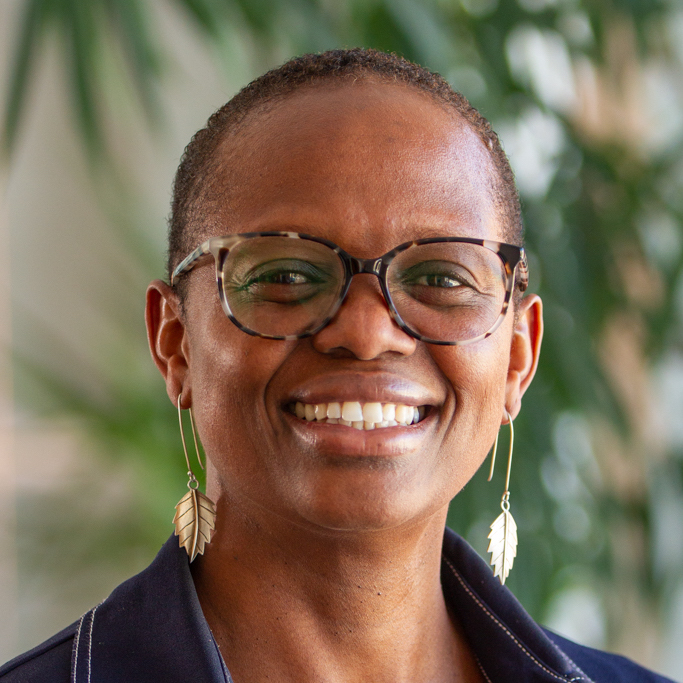 “Poverty remains the overwhelming driver of vulnerability. If we do not address poverty, climate change will be that much worse. Even with countries like the Netherlands, that are more exposed to sea level rises, they’re not as vulnerable as they have economic power. We have to empower our communities economically, and create opportunities for jobs and for growth.” 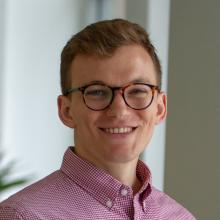 “One of the things we’re pushing for is this idea of locally-led action. One key way to ensure that action is just and focused on the most vulnerable, and those who’ve been most marginalized, is to ensure that those at the local level have decision-making power over decisions that affect them.”

"The interesting thing about the climate justice story is that it asks us to reframe the conversation away from counting carbon and the carbon transition of who gets impacted, and could we use this opportunity to not just reduce carbon but to address injustices. And also when we do the transition, to make sure we’re not making it worse.”

Stories To Watch: A Deeper Dive Into the Biodiversity-Disease Link

Stories To Watch: A Deeper Dive Into Electric Mobility

Stories To Watch: A Deeper Dive into Coal

Podcast: The Stories to Watch in 2022

From Promises to Action: 6 Sustainability Stories to Watch in 2022