How the Clean Air Catalyst is Fixing the Air Quality Problem

One answer is the Clean Air Catalyst, an initiative to improve air quality by understanding local pollution sources, the drivers of emissions, bringing together effective coalitions and searching for solutions. The Catalyst is trialing its work in two pilot cities — Jakarta in Indonesia, and Indore in India. Learn more at the Clean Air Catalyst's new website. 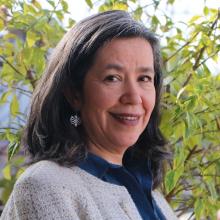 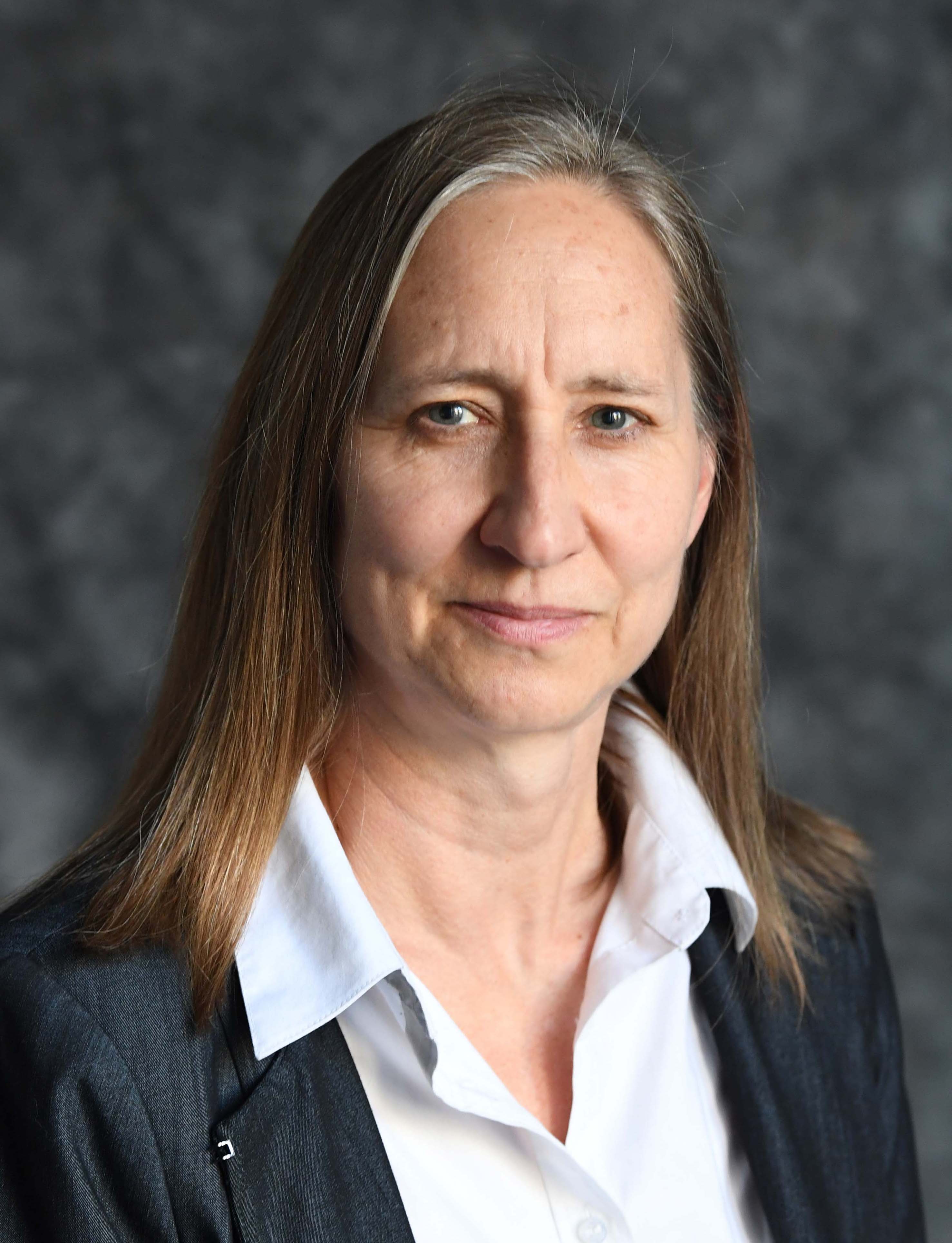 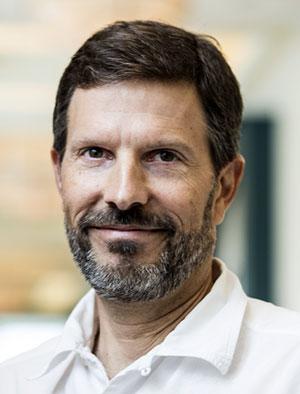