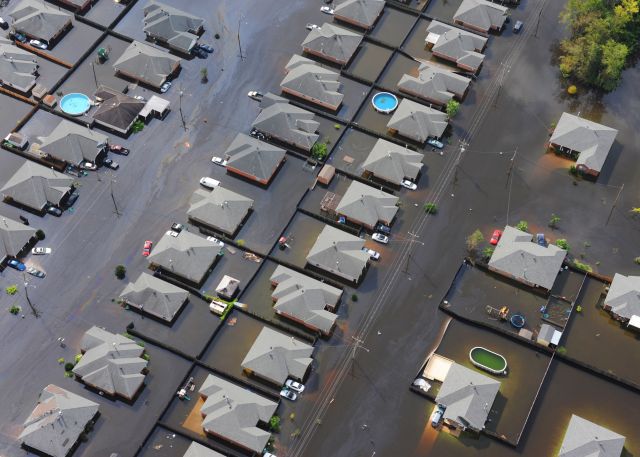 WASHINGTON (December 8, 2016) 一 After a divisive election in the United States, the urgent threats of rising seas and extreme weather events are a rare uniting issue for local policy-makers on both sides of the aisle. In a nation where 123 million people live in coastal cities and generate nearly half of America’s total GDP, both Republican and Democratic mayors across the country are calling for policy action on climate change. They want more federal investment and support in building resilience to protect homes and jobs, repair crumbling infrastructure, safeguard military bases, preserve tourist towns and beaches, and ensure the longevity of ports that bridge the economies of the coast and heartland.

On Wednesday, December 14th at 10:00am EDT, World Resources Institute (WRI) hosted a press call with James C. Cason, the Republican mayor of Coral Gables, Florida and former member of the George W. Bush administration, and Dawn Zimmer, the Democratic mayor of Hoboken, New Jersey. Speakers discussed new WRI analysis and a policy roadmap for the Trump administration and Congress to support communities in building resilient infrastructure and protecting the American economy and its citizens from climate-impacts.

The report is informed by last year’s bipartisan Rising Tides Summit that included 36 Republican and Democratic mayors and local elected officials from across the country.

Press call: Mayors Cason and Zimmer addressing the urgent threat of coastal flooding and extreme weather events in the United States, based on a new WRI paper (embargoed for Thursday, December 15th).