This episode of WRI’s “Big Ideas Into Action” podcast looks at locally-led adaptation. Locally led adaptation responds to local needs and conditions and are built for the longer term through investment in local institutions, ensuring that local people and their communities have agency over their adaptation priorities and how adaptation takes place.

Local communities that are on the frontlines of climate change impacts often lack a voice when it comes to making key decisions and implementing projects aimed at helping them. If they are given this voice, locally led adaptation can be better suited to both the communities and their specific environments, helping them become more resilient in the face of climate change impacts.

In this podcast, we hear from community-level organizers in India and South Africa, WRI practitioners who are ensuring that grassroots voices are heard in adaptation project, and a grassroots finance expert. To find out more, check out the links below to explore the work of WRI, the Global Commission on Adaptation, and our partners.

Highlights from the episode 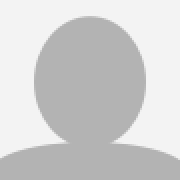 "If you give it to the people who are directly affected, with a monitoring system from government, then the people will do something that is for long term. Give us the resources, give us the technical support, let us do it together rather than you doing it for us. If you do it for us, it’ll never be the way we want it to be.”' 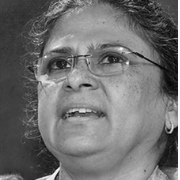 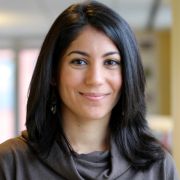 “Local stakeholders know what the problems are, and they know which solutions would work for them, as opposed to having a consultant or a donor come in and make decisions on their behalf. There are also more equitable results because local stakeholders understand their own context. They want to make sure that people in their own neighborhoods, their communities, their districts aren’t left behind.” 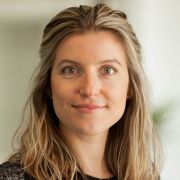 “Climate change doesn’t happen in a vacuum and it doesn’t impact people in a vacuum. It’s part of everything that we do, so bringing in those who really understand the nuances of how different adaptation solutions might affect a community and what’s more likely to succeed, what are unanticipated consequences, can help make sure that the solutions taken are most appropriate.” 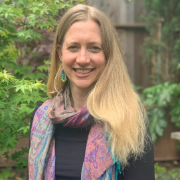 "The bulk of climate finance that moves towards climate action is going to top-down, often market-based strategies, and often ignoring and even undermining the work of grassroots groups [and] grassroots movements that are advancing climate action at the local level."

For more about locally led adaptation at World Resources Institute, visit wri.org/climate-resilience or follow the team on Twitter at @AdaptOurWorld.