Every month, climate scientists make new scientific discoveries that advance our understanding of climate change's causes and impacts. The research gives a clearer picture of the threats we already face, and explores what's to come if we don't reduce emissions at a quicker pace.

Our new blog series, This Month in Climate Science, offers a snapshot of the month's significant scientific literature, compiled from some of the leading peer-reviewed journals. To get these updates delivered right to your inbox, sign up for our Hot Science newsletter.

This edition explores studies published in July 2018. While it is not meant to be comprehensive, it provides an overview of the latest scientific revelations, including overlooked problems and potential solutions.

Before providing a summary of recent developments in the scientific literature, we felt compelled to take stock of some of the extreme weather developments around the globe. This past month, we have seen the signs of a changing climate. Many of these events are in line with projections of a warming world:

These events beg the question: How effective is climate science in understanding the relationship between any given extreme event and human-induced warming? The science of attribution, which attempts to determine whether a particular extreme event is driven by climate change or is within the bounds of normal, is improving, and scientists are also providing faster analysis to help connect the dots between climate change and extreme weather events. For example, this past month: 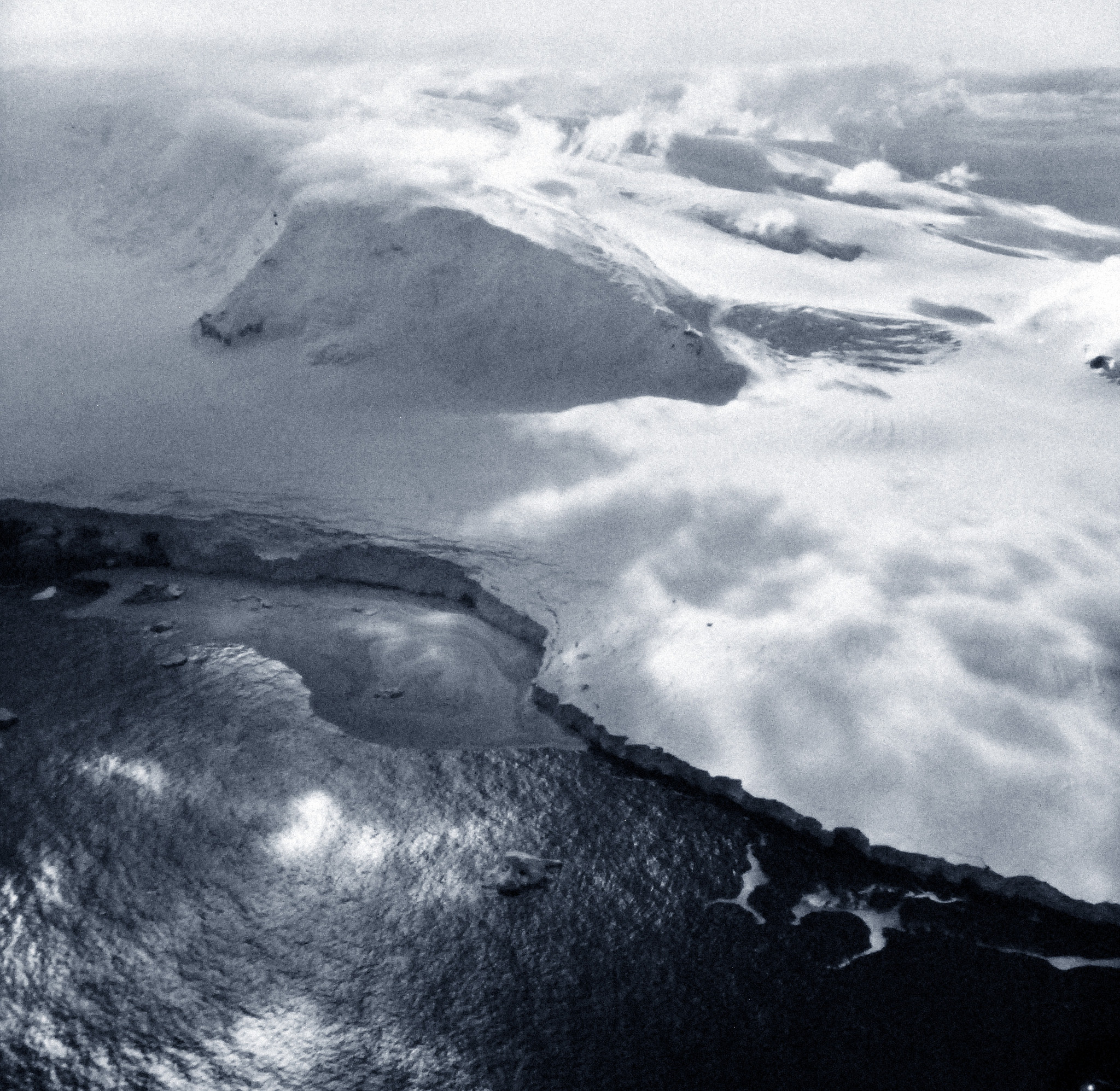 Bad news from the poles. Flickr/National Museum of the U.S. Navy

Mesophotic reefs like this one are getting warmer as part of human-caused climate change. Flickr/NOAA'S National Ocean Service