Every month, climate scientists make new discoveries that advance our understanding of climate change’s causes and impacts. The research gives a clearer picture of the threats we already face, and explores what’s to come if we don’t reduce emissions at a quicker pace.

Our new blog series, This Month in Climate Science, offers a snapshot of the month’s significant scientific literature, compiled from some of the leading peer-reviewed journals. This edition explores studies published in June 2018. While it is not meant to be comprehensive, it provides an overview of the latest scientific revelations, including overlooked problems and potential solutions. (To get these updates delivered right to your inbox, sign up for our Hot Science newsletter.) 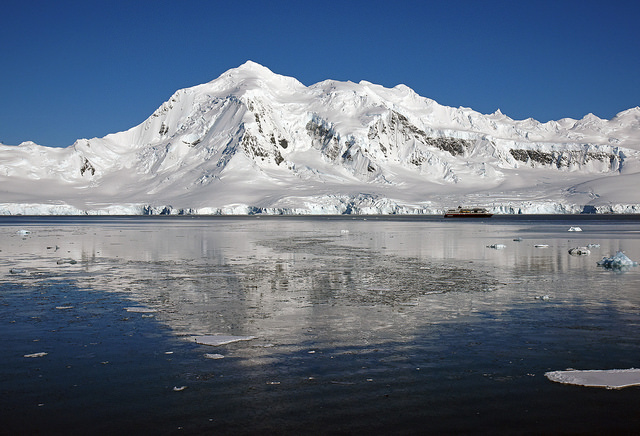 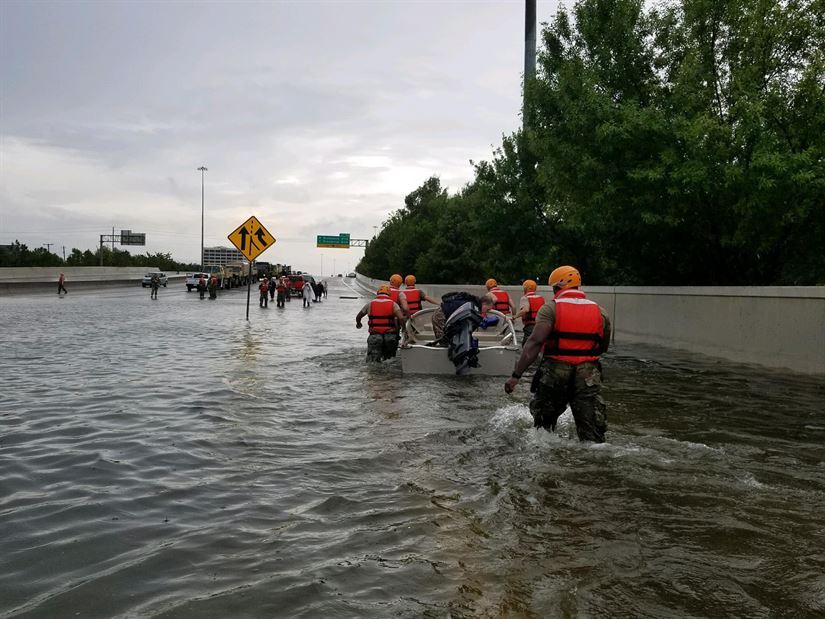 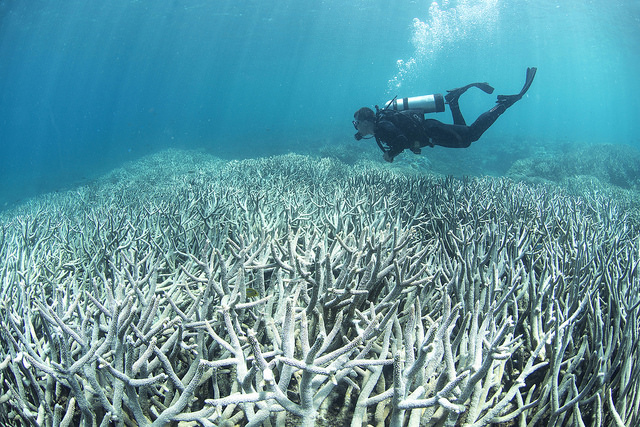 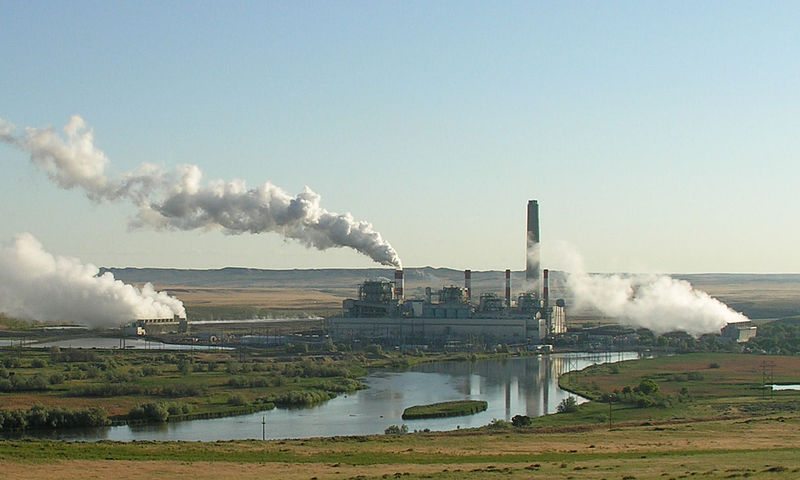 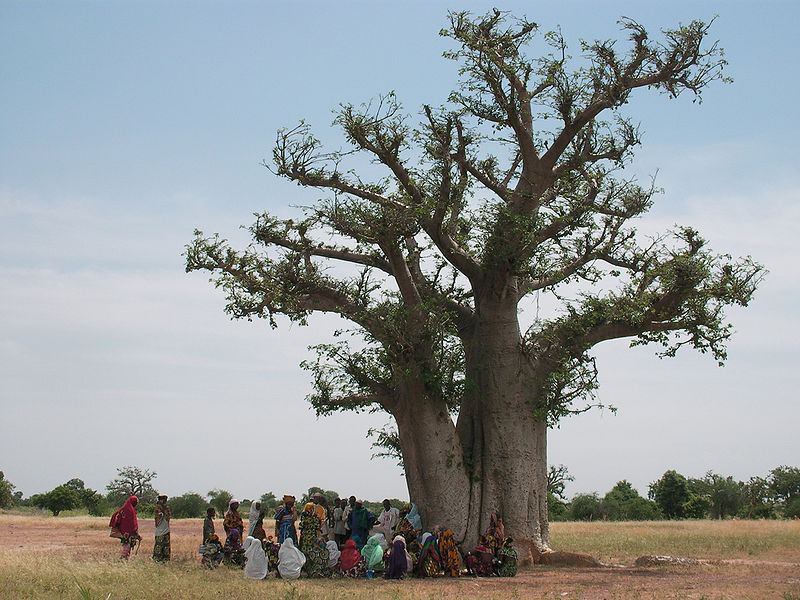 Baobab trees, some of which are 2,500 years old, are dying. Scientists suspect extreme drought and high temperatures could be to blame. Photo by ACEI Cheung/Wikimedia Commons

To receive these climate science updates right in your inbox, subscribe to our monthly newsletter Hot Science. Each month we review the latest and most significant climate research.