Seven women quietly filed in and sat on the rough cement floor of the tiny stone block house. We were in a small, dusty village in Tanzania's Kisarawe District, just outside the capital, Dar es Salaam. There were a couple of wooden chairs and empty spots on an old couch, but none of the women ventured to sit on them. Except for two spokeswomen, they remained largely silent during the interview, which happened only with the permission of the men in charge of the village.

We met with them to find out how their lives had changed after village land was acquired by private investors a few years back. None of the women were involved beyond attendance at a village meeting to discuss the acquisition. During that meeting, the women said nothing, because men speak for the community. Some women stayed home to attend to domestic chores. The decisions regarding the transfer of land to investors were made by village authorities, mostly men.

But the women all experienced hardship from the loss of land. They were shocked to find that they could no longer fetch firewood in the local forest and had even been barred from visiting their burial sites. Now they were poorer than they were before, barely able to feed their children.

The story of these women is all too common, particularly in the developing world.

Despite growing international commitments to gender equity, there is a persistent gender gap in women's political representation, extending far beyond legislative halls and executive offices to town and village councils. Although almost all countries with constitutions in force enshrine gender equality and non-discrimination principles, many women still haven't attained parity with men, particularly in poor rural and indigenous communities. Less than 20 percent of agricultural landholders globally are women. The rest struggle with insecure land tenure. They control less land than men do, and it's of poorer quality. They are marginalized from community decision-making. 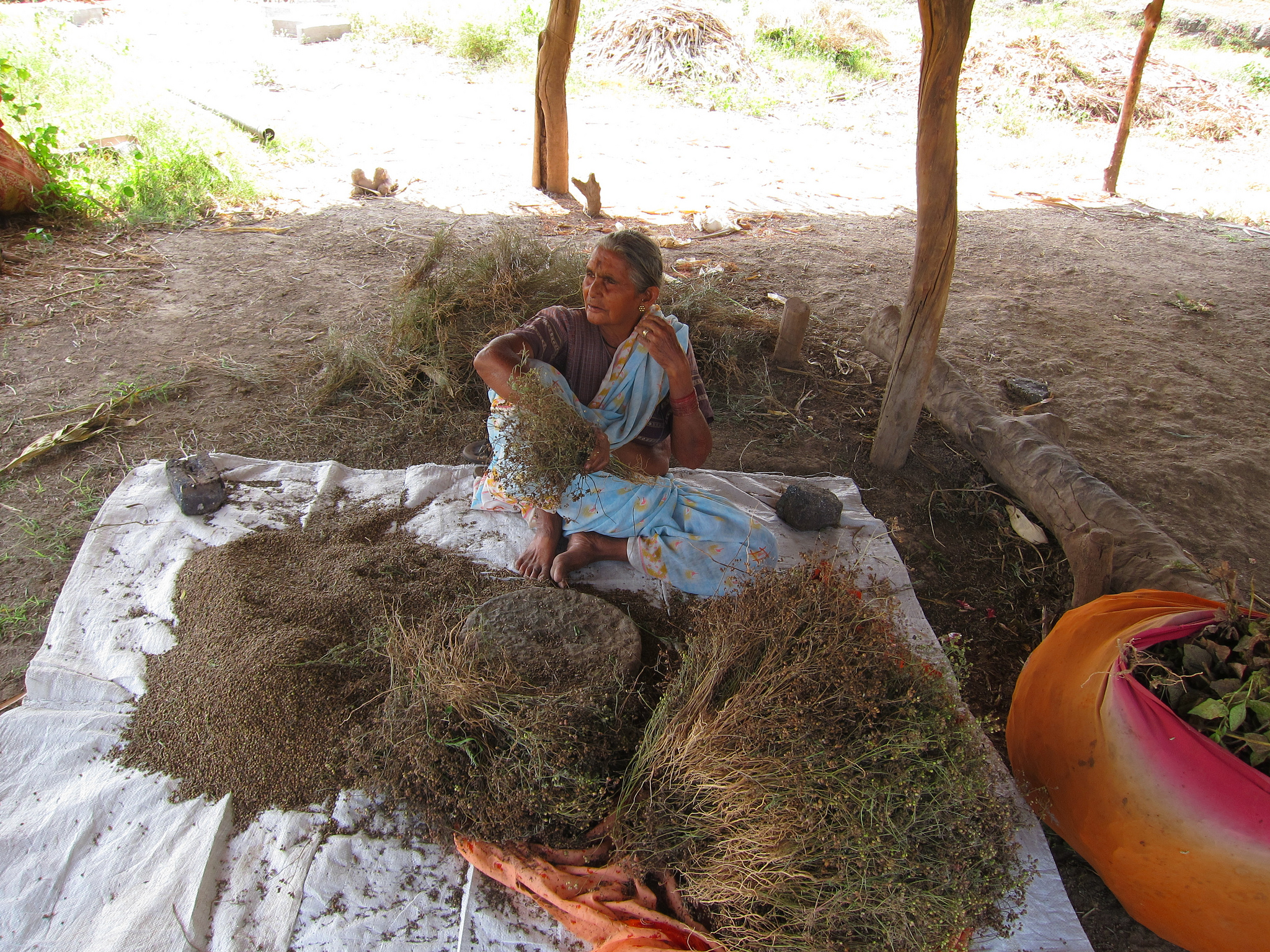 A woman in the Indian state of Maharashtra. (WRI)

New research from Rights and Resources Initiative highlights the gap between global pledges on gender equality such as the Sustainable Development Goals (SDGs) and the laws needed to realize gender equality. Nearly 95 percent of 30 middle-and low-income countries that recognize community-based forest tenure—the legal right to own or manage forests collectively—constitutionally guarantee equal protection under the law and prohibit gender discrimination. Yet little more than half of those countries have laws that affirm women's property rights.

Even when laws grant equal land rights to men and women, gender-neutral language like "villagers" or "local community" can unintentionally exclude women from community decision-making, especially when patriarchal traditions dictate that land use decisions are made in exclusively male meetings. Even when women can attend such events, they remain silent and follow cultural practices that permit men to speak on their behalf. 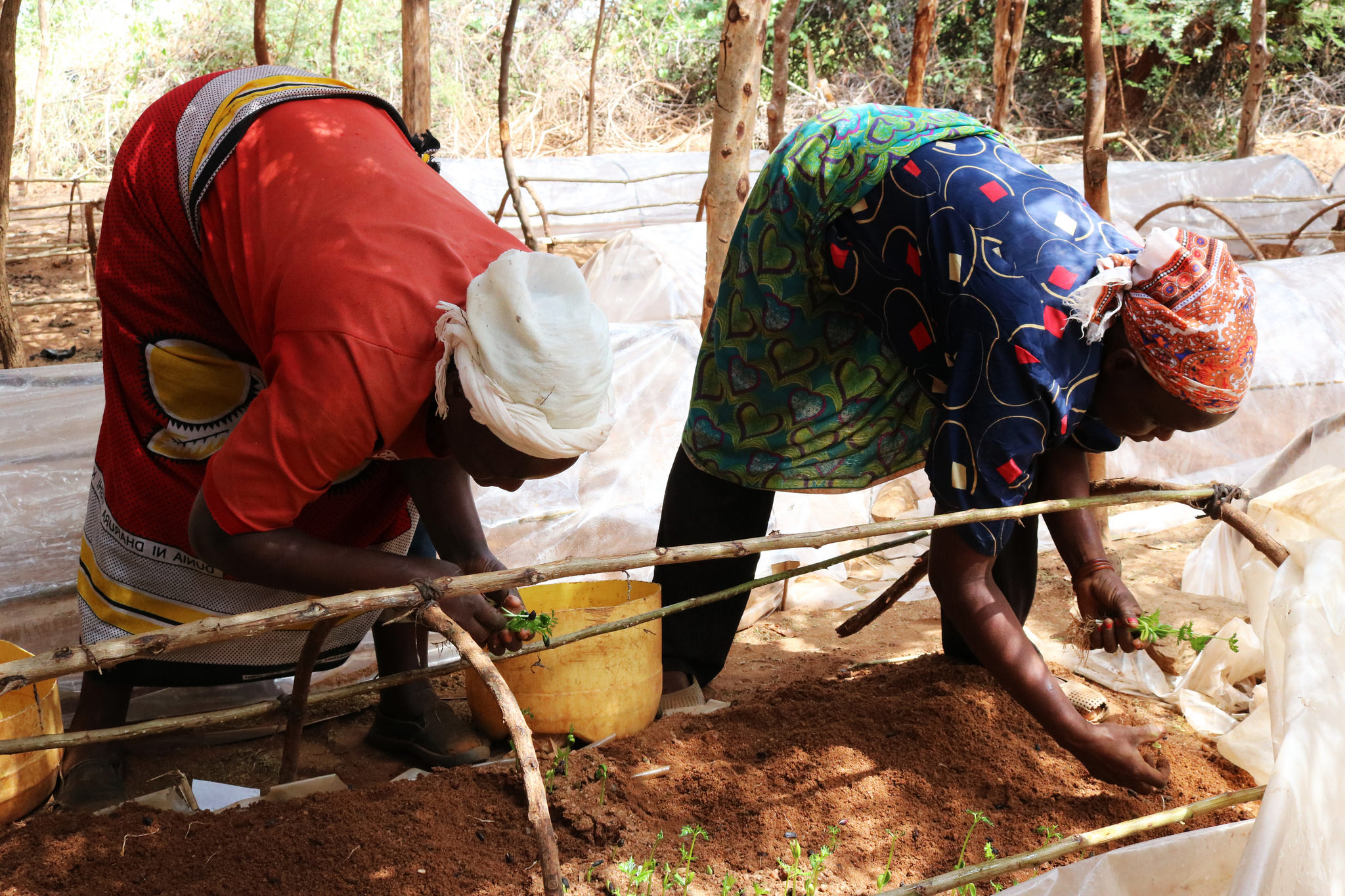 “Yes, we participate [at village meetings] and sometimes were more than men. But I choose to be quiet because if I talk they ignore me and say I do not know anything about the land…the village leaders force us to attend this meeting because if you do not attend you’re label[led] cruel and disrespectful to the authority.” (Woman in Kidugalo village, Tanzania)

And constitutional recognition of customary norms and community practices can harm women when unqualified by the principles of gender equality and non-discrimination. For example, the Philippines legally recognizes communities' traditional decision-making rules and processes for exercising free, prior and informed consent in land allocation decisions. But because the law gives blanket recognition of customary decision-making practices, indigenous women in male-centric communities are unable to influence these decisions.

Without strong regulations and implementation, even the best laws will fail to ensure that women can participate in community decision-making and guarantee equal land rights. For instance, Tanzanian law mandates gender quotas for village governance bodies to guarantee minimum representation of women, but it does not dictate quorum or voting requirements. Because women are a minority, decisions can be made without their presence or votes. Likewise, in Ethiopia, the law mandates spouses' joint ownership of land but fails to require both spouses' names on the land registration forms.

Without clear laws and regulations, international commitments to gender equality will remain symbolic pledges rather than actionable policies that grant equal land rights and facilitate women's participation in decision-making.