On a hot morning in July 2015, members of the Dulangan Manobo indigenous tribe in the southern Philippines gathered at their community hall for a very important meeting. Many walked great distances to attend, knowing that the outcome would affect whether logging operations would continue on their tribe’s ancestral lands. The meeting was part of the government’s process of securing the tribe’s “free, prior and informed consent (FPIC)” to use their land, which is mandated under Philippine law.

While 232 participants showed up, including government representatives and tribal leaders, one particular group was noticeably scarce—women. Only 25 women attended, likely because it was the harvest season and they were busy in the fields. Those who were present were seated at the sides and the back of the hall, and said nothing during the entire proceedings. A similar scenario ensued at the second meeting a month later, and at a third meeting after that. 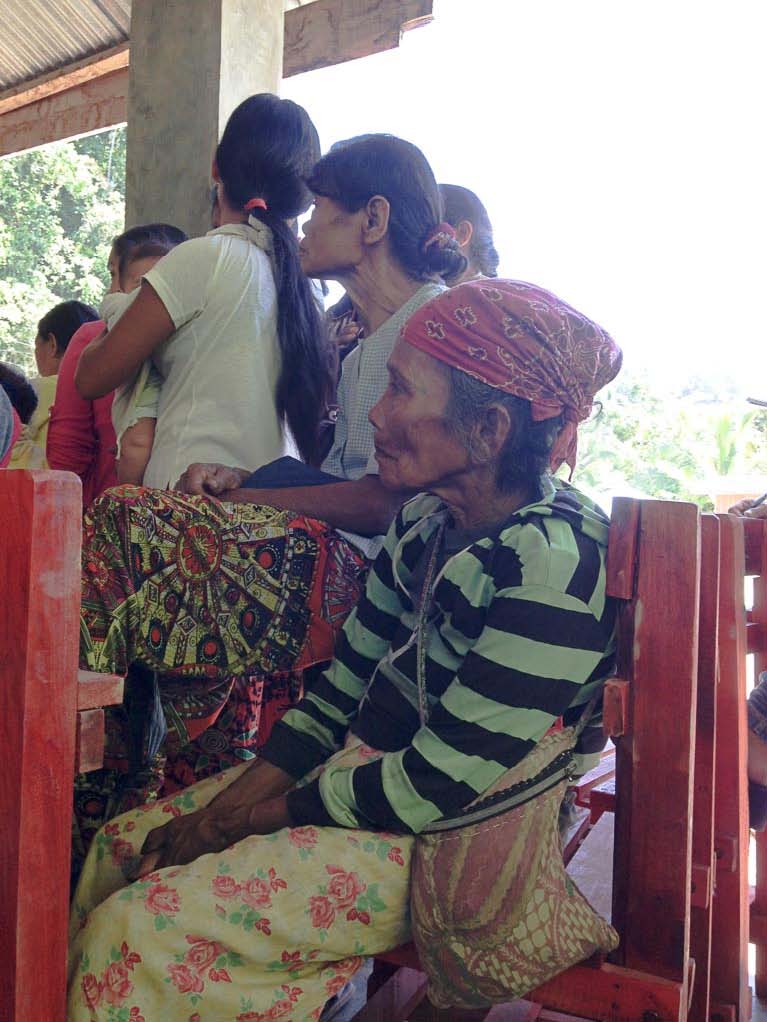 When asked why they didn’t participate, women’s responses ranged from “our husbands are more appropriate to attend,” or “we can’t ask questions because we are just members and only the leaders can speak,” or “we were embarrassed to speak in front of outsiders.”

This lack of participation in land decisions is hardly unique to indigenous Filipino women. Experiences similar to those of the Dulangan Manobo reverberate across rural communities in the developing world, despite national policies and laws mandating gender equity.

So why are women chronically left out of land decisions?

The Devil Is in the Details

Research conducted by WRI and partners in Mozambique, Tanzania and the Philippines shows that women struggle to participate in decision-making despite laws on the books guaranteeing this right. There are various reasons for this—such as the patriarchal traditions of many communities—but an important one is a lack of good regulations or guidelines that specify how a law should be implemented by government agents.

We reviewed the regulations primarily governing land acquisitions and investments and compared them with practices on the ground. Several features keep women from the negotiating table, including: 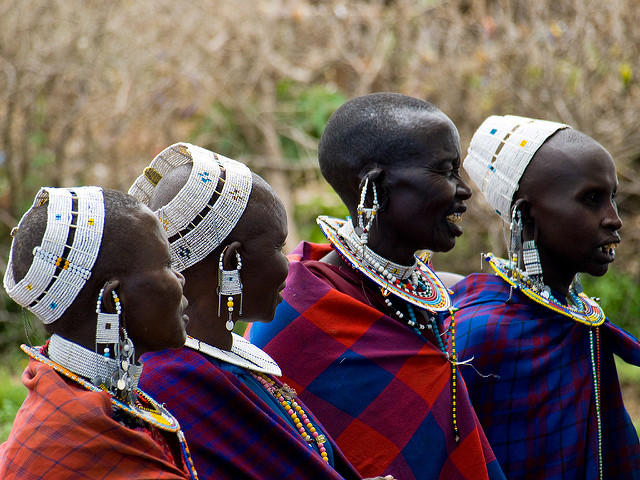 If women’s voices are to be heard in land deals, governments must address the barriers and gaps in regulations. In addition, governments can provide specific guidance to agents facilitating and monitoring community consultation and FPIC processes. This can be in the form of a playbook that identifies gender issues and provides ways to address them at each stage of the land acquisition or investment process.

Finally, it’s critical to educate communities, and women in particular, of their rights under the laws and processes involved in land decisions. Government agents should include a rights-awareness session as part of community consultations and FPIC processes, ideally before land is identified for acquisition.

Laws may not be enough to give women a voice. But creating the right environment to implement those laws can help women, their families and their communities.