Mato Grosso do Sul (MS), one of the country’s largest agricultural producers, is one of only four Brazilian states to set a concrete emissions-reduction target through its 2014 state climate policy. It’s now committing to the most ambitious state initiative on decarbonization in Brazil through the “MS carbon neutral” initiative.  The initiative will not only help Mato Grosso do Sul shift onto a more sustainable pathway, but it will also help Brazil meet its national and international climate goals to reduce its overall emissions by 37 percent below 2005 levels by 2025 and 43 percent by 2030.

How the Initiative Works 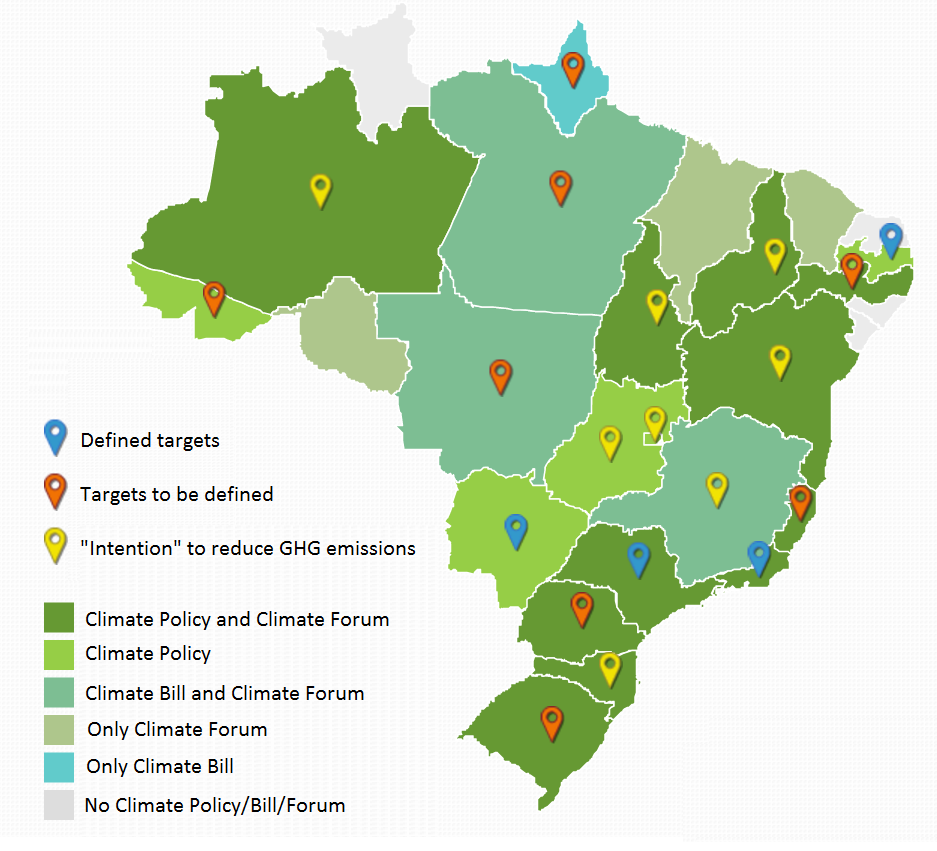 The goal to go carbon-neutral aligns with  Mato Grosso do Sul’s recently established 2016-2019 Four-Year Plan, which lays out a State Program on Climate Change to promote low-carbon development strategies. The state recently partnered with WRI Brasil and Embrapa Beef Cattle to provide technical and methodological support to the new project, called "Carbon-neutral State of Mato Grosso do Sul." Some of the key details include: 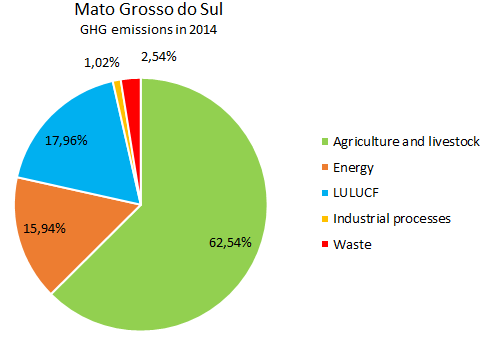 Stepping Up Efforts in the Rest of the Country

The efforts the state of Mato Grosso do Sul is taking to become a carbon-neutral economy are very significant. They represent the state government’s and producers’ understanding of the urgency to tackle climate change, and reflect the private sector’s recognition of the need to protect scarce resources. They also show the power of collaborations between government, research institutions and the private sector.

Now it’s time for other states in to follow suit. Sixteen of Brazil’s 27 federative units have created sub-national climate change policies under the 2009 National Policy on Climate Change. Yet as of now, only four of these state policies have set concrete emissions-reduction targets, and the implementation of the policies that do exist is still lagging. With Brazil’s announcement of its new national climate plan in September 2015, it becomes even more imperative that states create and/or update their policies to reflect concrete actions.

Brazil as a whole could take action by officially signing the Paris Agreement at the signing ceremony in New York City on April 22nd. Signing the Agreement—and then ratifying it as early as possible—would show that Brazil is serious about becoming a global leader in low-carbon development.