75% of coral reefs around the globe are under threat. How can the world respond?

This week, the World Resources Institute and a network of more than 25 partners launched Reefs at Risk Revisited, a comprehensive, global analysis of the status and threats to coral reefs. Launch events in Washington D.C., London and other locations around the world are designed to raise awareness of the threats to reefs and mobilize action to protect them.

View resources from the D.C. Launch: 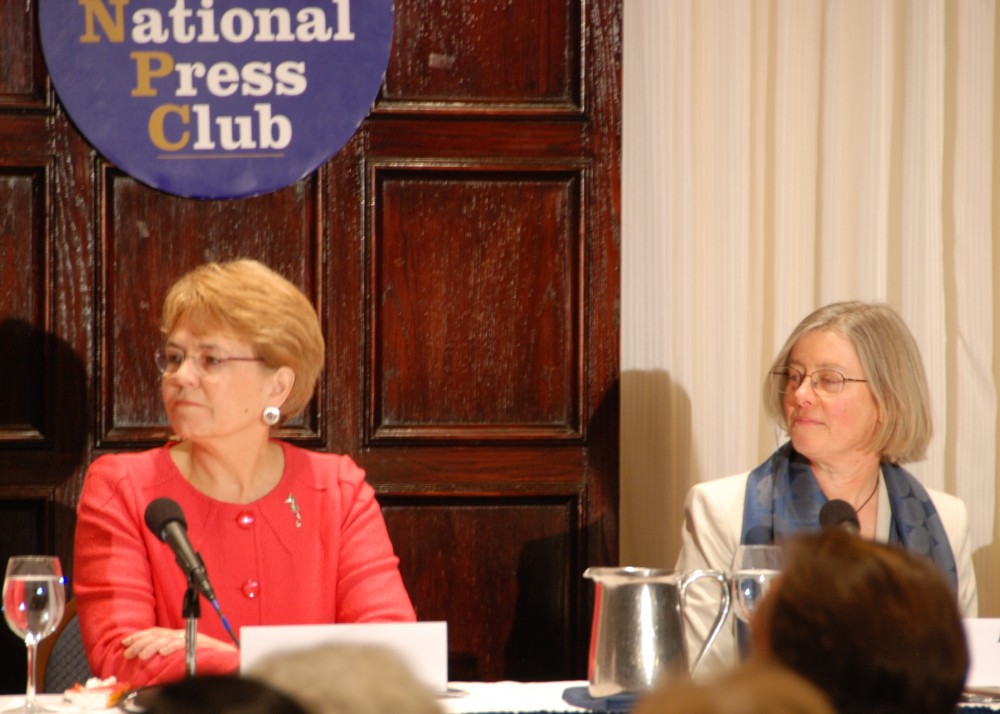 The value of reefs goes well beyond just their beauty. For example, just this week officials in Thailand announced that they were temporarily shutting down around 20 dive sites due to coral bleaching in the area. Thailand shorelines attracted 16 million tourists last year —bringing in a large stream of revenue that is now stalled.

In another story, a researcher has identified a type of seaweed found in tropical reefs, called Callophycus serratus, that may be helpful in fighting malaria (a disease the kills an estimated 1 million people annually). 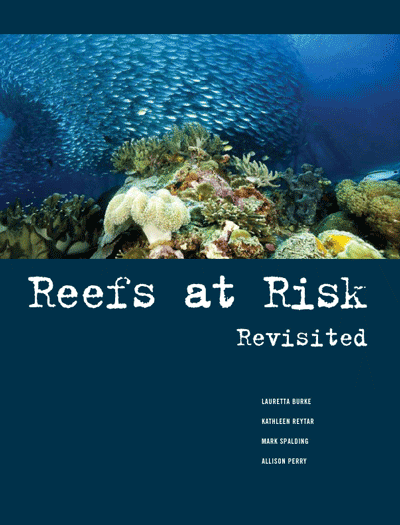 From tourism to disease prevention, it’s clear that reefs offer much more than recreation.

According to the newly released Reefs at Risk Revisited report:

Yet coral reefs today face serious threats. The new report finds that approximately 75% of world’s coral reefs are currently threatened by local and global pressures. Local pressures pose the most immediate threat—especially from overfishing and destructive fishing, which is particularly widespread in Southeast Asia.

Global threats from climate change and alterations in ocean chemistry are compounding the pressures on reefs. Climate change is causing ocean temperatures to rise, which, in turn, is leading to wide-spread coral bleaching. According to data from NOAA, 2010 was one of the hottest years on record, and was, likewise, one of the worst years for coral bleaching.

According to the report, left unchecked, combined local and global pressures will push 90 percent of coral reefs to threatened status in less than 20 years (by 2030) and nearly all reefs will be threatened by 2050.

Despite these findings, reefs are resilient and can recover from even extreme pressures. For example, following the record-setting 1998 coral bleaching event, many reefs recovered. In one area, the Mesoamerican Reef – the largest continuous reef in the Western Hemisphere which stretches from Mexico to Honduras—saw massive bleaching in 1998. But, many corals in the area were able to recover within just two to three years, particularly where local pressures, such as sediment cover, was limited.

Marine Protected Areas (MPAs) offer another bright spot in protecting reefs. MPAs can reduce practices that threaten reefs, such as pollution from the land, but most often focus on managing overfishing anddestructive fishing. Today, more than 25 percent of reefs are within MPAs, with more than half of these protected reefs within the Australian region. On the flipside, however, outside of Australia, only 16 percent of coral reefs are within MPAs. Globally, only 6 percent of coral reefs are in MPAs rated as effectively managed , pointing to the need to designate more protected areas and improve the effectiveness of existing MPAs to protect reefs.

With the release of Reefs at Risk Revisited, national leaders, policymakers and ocean managers are armed with more information. Technology – including satellite and data collection – provides new insights about reefs and their threats and how to protect them. This report presents an opportunity for policymakers to make informed decisions to protect reefs and help ensure that their beauty and value will be preserved for future generations.

Join us with the hashtag #reefsatrisk