SBA Hydro is just one of the many companies starting to bring clean energy to India’s rural poor.

This post is the first of a series by WRI and CDF-IFMR on the market for clean energy for the base of the pyramid in India.

Just over a year ago, I was sipping tea at a roadside stall near the village of Thatulkod, in Himachal Pradesh, India. This small farming community lay far from the tourist trail in the Kullu valley, almost a hundred kilometers from the nearest town. I listened to Subhash Chand, a local apple farmer talk about the quality of electricity in his village:

Most houses have electrical connections, but what is the use? We have power for a few hours a day. Even when there is electricity, it is barely enough to operate one or two light bulbs. We cannot rely on it.

Over more cups of tea, other villagers told their stories – a college student trying to study under the dim light of a kerosene lantern, a small hotel that relied on an expensive diesel generator because of the frequent power outages, and farmers who had no alternative but to use conventional fuels like kerosene, diesel and firewood for their energy needs. In addition to exposing these households to dangerous toxins and pollutants such as carbon monoxide, these fuel sources also contributed to pollution and environmental degradation. Not only did they suffer from the poor quality of electricity, but the residents of Thatulkod were also beginning to raise concerns about changes in the climate – many farmers complained about the warmer winters negatively affecting their apple harvests in recent years. 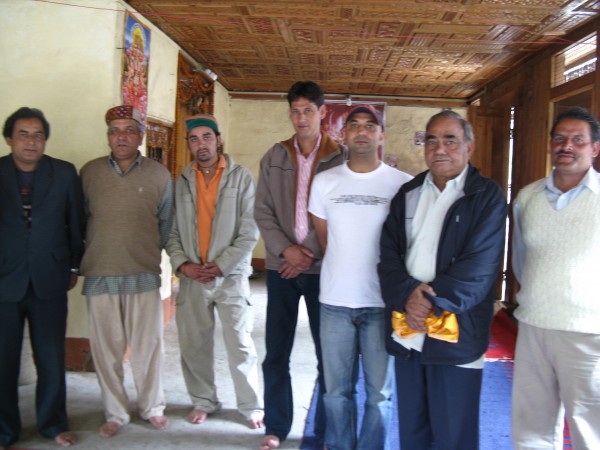 These stories repeat across thousands of Indian villages with little or no access to electricity. According to analysis from our forthcoming report, India’s energy shortage is most acutely felt by its rural poor – the 114 million households that spend less than US$75 on goods and services per month (known as ‘Base of the Pyramid.’) About 40 percent of India’s rural households do not have access to electricity, and more than 85 percent must depend on “dirty” kerosene for lighting and firewood for cooking.

The people of Thatulkod are more fortunate than many of these households – over the next year, a company called SBA Hydro will construct a small hydro-electric power plant nearby, which will supply sustainably generated electricity to Thatulkod and several neighboring villages. These power plants are constructed along the run of the river and range in size from 100 kW to 1000 kW –sufficient to generate electricity for local needs with minimal impact on the environment. SBA Hydro currently operates two similar power plants near the towns of Sainj and Raskat in Himachal Pradesh which supply electricity to over 2500 rural households. 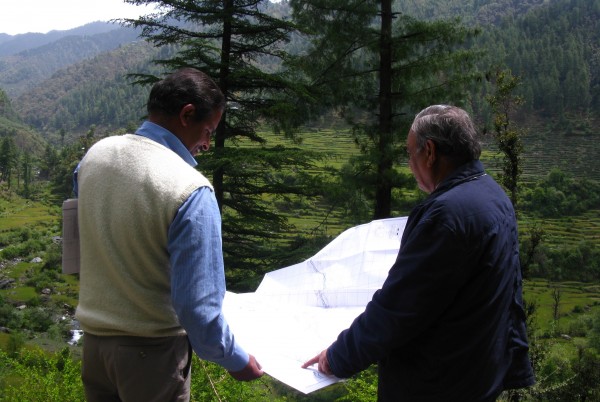 As India struggles to provide cleaner and more reliable sources of energy to its rural poor, a growing number of innovative small companies, like SBA Hydro, are selling clean energy products and services directly to India’s rural ‘Base of the Pyramid’ (BoP) population. These new technologies include solar-based home electricity systems and lanterns, energy efficient cookstoves and decentralized electricity services generated from micro hydro and biomass gasifiers. However, most of these companies remain small and face considerable challenges penetrating the market because of poor rural distribution and retail networks.

In late 2008, India’s Centre for Development Finance at the Institute for Financial Management and Research (CDF-IFMR) and my team at the World Resources Institute’s New Ventures Program recognized the immense potential of this market and began analyzing the investment outlook for the clean energy industry serving India’s rural poor. To ensure we captured successful practices from other parts of the world, we also looked at clean energy companies serving rural markets in other countries that could provide valuable lessons to their Indian counterparts. 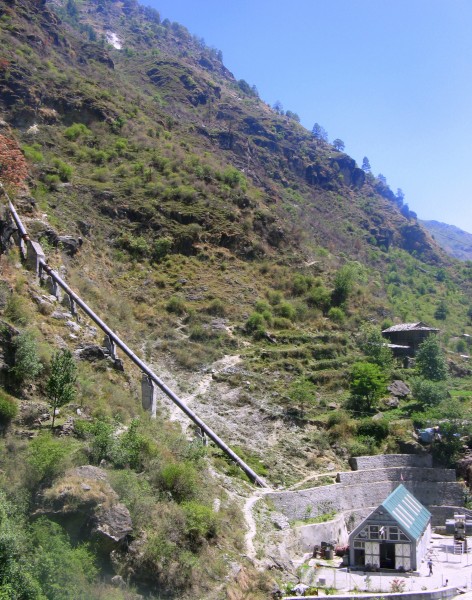 Together with colleagues from CDF-IFMR, we conducted field research with 15 clean energy companies (11 Indian and 4 global), across seventeen cities and twenty-six small towns and villages in India and four other countries: Bangladesh, Brazil, Cambodia, and Kenya. We interviewed company staff, including executives, middle managers, and field staff, as well as their distribution, retail and financial partners and also organized forty focus groups made up of more than 240 rural BoP users, and nonusers, of clean energy products and services.

The result is our forthcoming report Power to the People: Investing in Clean Energy for the Base of the Pyramid in India. The report analyzes the challenges as well as the market opportunities to help investors – both in India and abroad – better understand the enormous potential of this market. Despite the barriers companies face, the report details significant opportunities for growth in the BoP market.

The next few posts will dive deeper into our methodology, the sectors we profiled as well as consumer insights gained from our focus group discussions with BoP users. We believe that increased, patient capital can greatly expand the reach of companies like SBA Hydro, and provide clean energy solutions for the villagers in Thatulkod, and beyond, in a profitable and sustainable manner.

Santosh Singh is a Senior Researcher and Sreyamsa Bairiganjan is a Researcher in CDF-IFMR's Rural Market Insight Group.