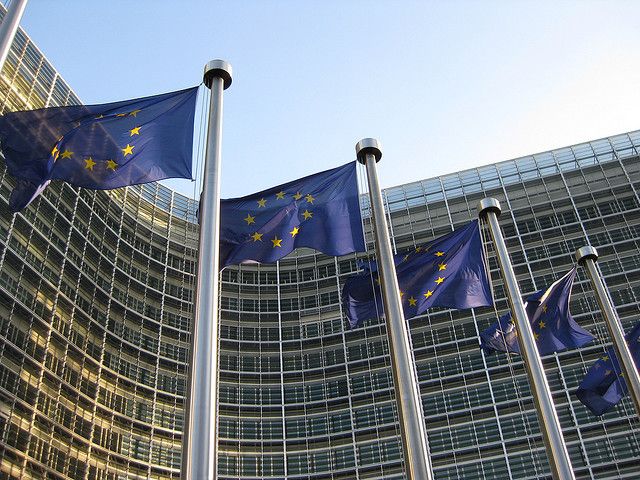 Today the European Commission released a strategic policy document that describes the EU’s views on what the Paris climate agreement should look like and provides a first glimpse at what the EU will likely include in its “intended nationally determined contribution” (INDC) to the forthcoming global pact.

According to the EU’s “Road to Paris” communication, the bloc’s draft climate contribution includes a binding, economy-wide reduction target of at least 40% domestic reductions in emissions by 2030 compared to 1990 levels as well as a call for a regular review and strengthening of mitigation commitments consistent with a long-term goal to curb emissions. The EU also calls for a Paris Protocol which includes strong transparency and accountability, and regular reviews of mitigation, adaptation and support.

The EU INDC is expected to be signed off by the Environment Council on March 6 and be formally submitted to the UNFCCC in late March.

“Today the European Union has demonstrated its serious commitment to securing a robust, universal climate agreement this December. While one can discuss the details, the EU makes a strong case for a Paris Protocol that is universal, transparent and dynamic.

"The European Union has stayed the course towards a low-carbon future. With an emissions reduction target of at least 40% below 1990 levels by 2030, the EU has reconfirmed that it can curb climate change and also grow its economy.

“The EU could reap further economic benefits and boost energy security if it were to set an even stronger emissions target. Research shows that Europe can cost-effectively achieve a reduction target of 49% by cutting natural gas imports in half and investing in renewable energy and energy efficiency. The EU can clearly do more to capture cost-savings, create green jobs and protect the environment.

“Ahead of the Paris summit, Europe has the opportunity to join other countries like the U.S. and small island states by adding an ambitious emissions reduction goal for 2025. A 2025 goal will create an earlier opportunity for all countries to evaluate their emissions trajectory and ramp up ambition. This would be consistent with the EU's call for regular five-year cycles starting in 2020.

“In this draft proposal, the EU outlined its emission reduction plans but is less transparent about other climate actions. For instance, the proposal would be stronger with more clarity about how to account for emissions from land use, demonstrating how the accounting methodology will not weaken the integrity of the at least 40% target, and about how its actions are ambitious and fair. More information on these elements is vital for the EU to serve as a model example for other countries."