Ukraine: Grassroots Local Cooperation through the “Platform for Sustainable Development of Coal Towns of Donetsk Region 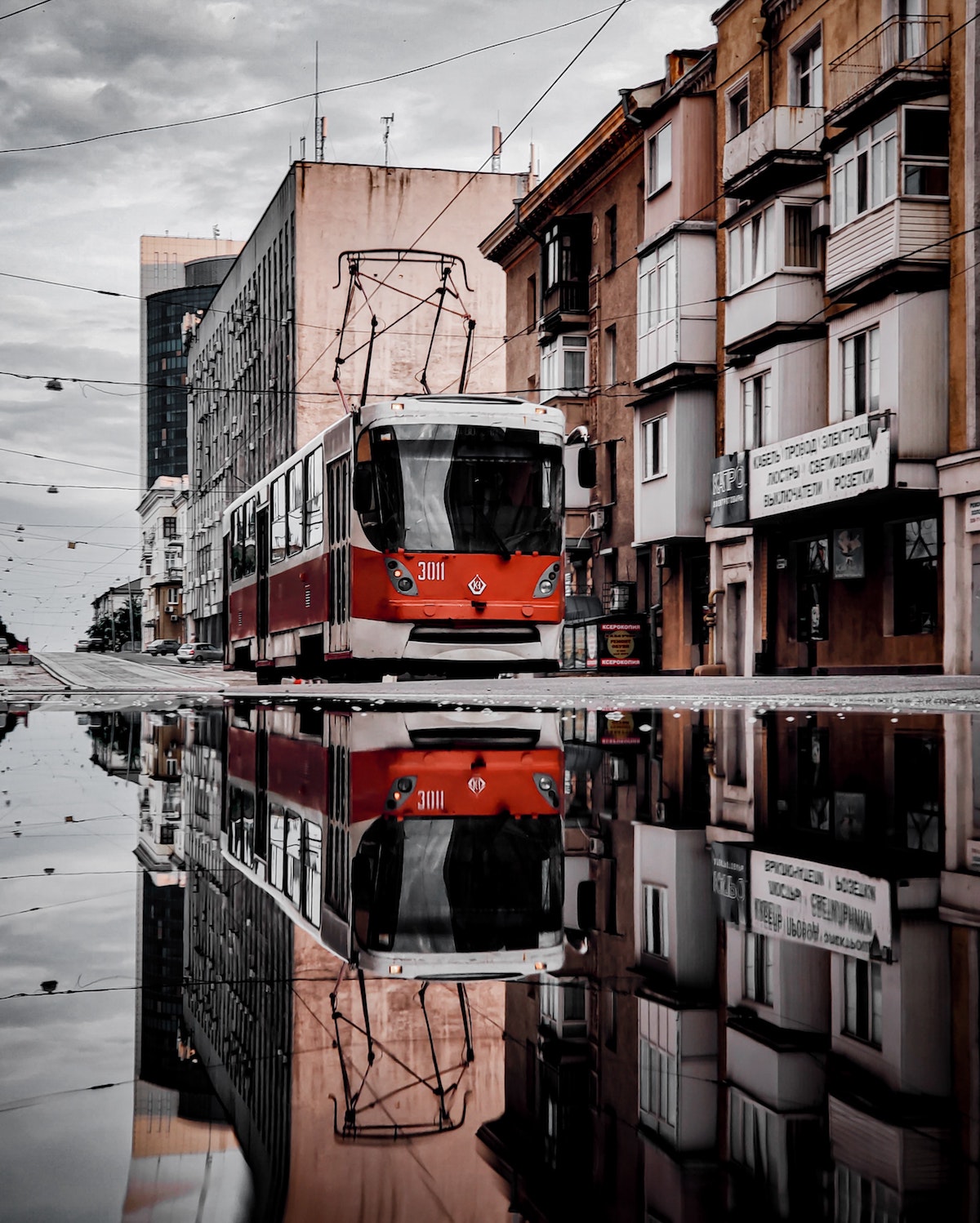 In May 2019, the largest mining towns in Ukraine came together to form the Platform for Sustainable Development of Coal Towns of Donetsk Region. They are currently developing their joint transformation strategy for a just transition. Meanwhile, in May 2020, the national government established the Coordination Center for Transformation of Coal Regions to guide the re-development of mining towns.

The Ukrainian mining sector peaked under the USSR, with a workforce topping one million, but has been in steady decline since then, with a workforce reduction of 88% between 1991 and 2013. Still, before 2014, Ukraine was one of the world’s twelve largest coal producers, even though the remaining mines extracted low-quality coal and largely depended on public subsidies. However, this production was disrupted by the 2014 revolution, which centered on Ukraine’s eastern coal-producing regions including Donetsk. Since then, more than half of Ukraine’s 150 coal mines have been under the control of separatists, who lack the funds and human resources to keep the unprofitable mines in operation.  This led to a reduction in national coal production, from 55.2 million tons in 2014 to 33.3 million tons in 2018. In 2019, only four of the 33 state mines were profitable, and the workforce shrunk to 42,000 as of 2020.

The decline of the coal industry created deep social and economic challenges. Dependent regions experienced a sharp increase in unemployment, out-migration and closures of schools and hospitals. Transitions have been poorly managed, characterized by corruption, lack of consultation with local communities and workers and a shortage of funds and support.

In the Donetsk region specifically, as of 2019, 44% of the population was employed in the coal industry (including mining and process). There are over 17,000 registered workers in state mines, of whom 31% are retired on pension and another 30% are of retirement age. Towns are also dependent on the industry. For instance, 75% of Vuhledar’s budget comes from taxes paid by the mines. However, air and water pollution levels are among the highest in the country. While there is a general understanding that mining towns have to transform, residents are anxious about losing their livelihoods and regional identity, especially since decades of poorly managed decline and a lack of information about the national government’s plans for the mines have eroded trust in transition initiatives.

At the national level, the most policy most relevant to the transition of coal-mining regions is Ukraine’s Energy Strategy 2035, "Security, Energy Efficiency, Competitiveness," which was adopted by the Cabinet of Ministers of Ukraine in 2017. It plans to close unprofitable coal mines by 2025 and implement measures to mitigate negative impacts, including severance pay, retraining and support for dismissed workers and conservation efforts to reduce the environmental risk from former mines, to be funded with international assistance.

However, the most active and innovative just transition efforts in Ukraine take the form of a bottom-up inter-city collaboration. In May 2019, the Platform for Sustainable Development of Coal Towns of Donetsk Regions was jointly launched by the major Ukrainian mining towns: Dobropillia, Myrnohrad, Novohrodivka, Pokrovsk, Selydove, Toretsk and Vuhledar. The initiative is support by several local NGOs, Donetsk Regional Chamber of Commerce and Industry and international partner projects, including the USAID project “Economic Resilience Activity,” EU project “FORBIZ|EU4Business” and the project “New Energy – New Opportunities for Sustainable Development of Donbas” jointly implemented by NGOs Ecoaction, Luhansk Regional Human Rights Center “Alternativa” and Germanwatch.

According to the Memorandum of Partnership signed by the members, the Platform aims to build a common vision and strategy for the transformation of the region to improve its development prospects and improve well-being. Their common goals include supporting economic diversification and the development of green enterprises, deploying energy-efficient technologies, developing social programs to support workers and communities that will be affected by the transition, reducing carbon emissions, improving environmental safety and upgrading infrastructure.

The member towns started developing a joint transformation strategy in July 2020. The strategy will build on the conclusions of an event organized by international partners in March 2020 on “Economic Diversification. Potential, strategies and tools for development of coal mining towns of Donetsk region,” which helped identify the towns’ strengths and potential projects, including mine water purification, a Local Community Development Fund and an online platform promoting the sale of local products.

In May 2020, the Cabinet of Ministers of Ukraine established a national-level Coordination Center for Transformation of Coal Regions (CC) to guide the re-development of mining towns. The CC gathers representatives from national and regional state governments, the parliament, coal mining companies, trade unions and associations of local governments. At their first meeting in October 2020, representatives discussed preliminary proposals for “Reforming the Coal Industry and Coal Regions of Ukraine” and the “National Program for Transformation of Coal Regions through 2027.”

By 2027, the government plans to reduce coal production in state-owned mines by 25% and create 40,000 jobs in other industries, with support from the state budget, local budgets and international technical assistance programs. (It has not yet been made clear how this target relates to the Energy Strategy 2035’s plans to close unprofitable coal mines by 2025.) At this meeting, representatives of the Platform for Sustainable Development of Coal Towns of Donetsk Regions became members of the Coordination Center for Transformation of Coal Regions, indicating efforts to integrate the two initiatives.