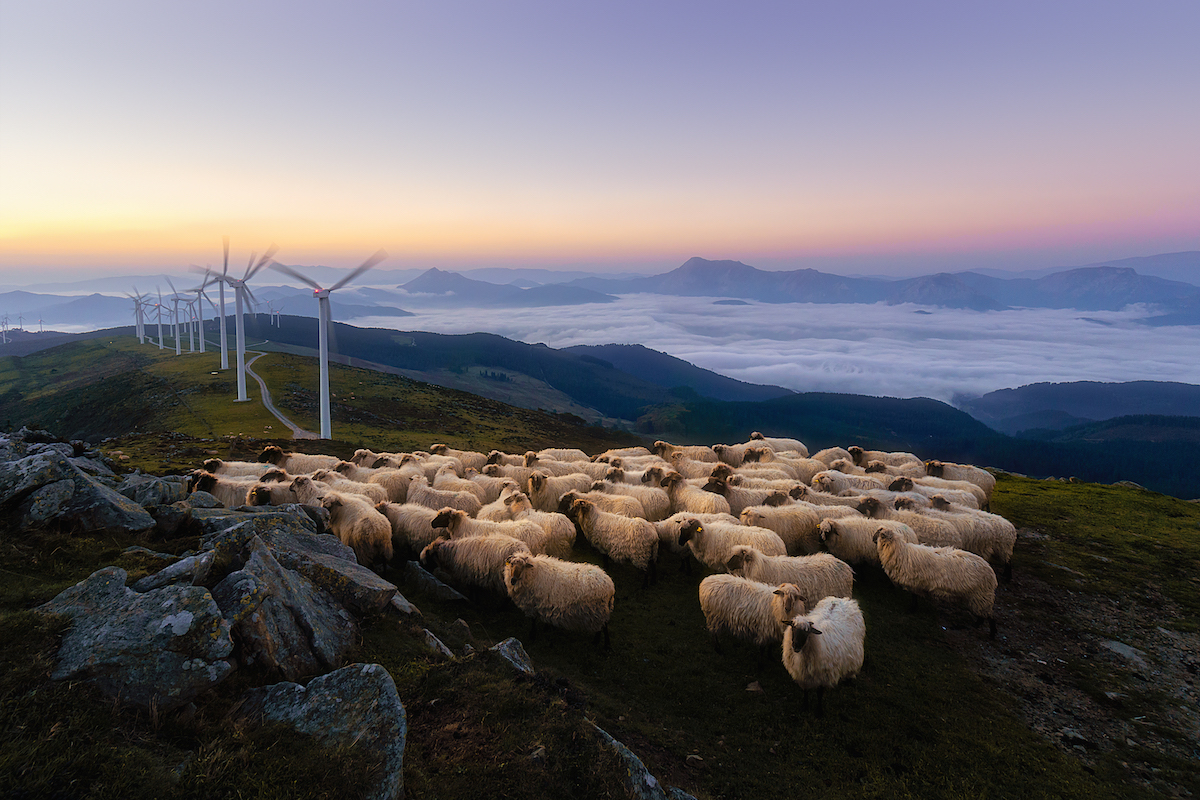 Spain’s coal industry has been declining since the late 1990s, driven by external economic factors, domestic policy and European Union mandates. Coal mine employment has shrunk from 45,000 in 1990 to about 1,700 today. With mining highly concentrated in just a few towns and regions, however, the transition has led to economic distress. Spain’s 2019 Just Transition Strategy, part of a larger decarbonization effort, outlines a structured, participatory process to protect coal miners (and power plant workers) and plan for the economic future of coal regions. Given that most coal jobs are already gone, the initiative is mostly addressing the fallout of previous mine closures, and it is unclear how some projects will be funded.

Production and employment in Spain’s coal industry have been declining over the past 30 years, driven by multiple factors including the EU’s commitment to climate-neutrality by 2050, public support for climate action, overcapacity in the electrical grid, and the improving economics of renewable energy. Many of Spain’s coal mines have long been uncompetitive, dependent on taxpayer-funded subsidies that cost 22 billion euros ($29.2 billion) between 1992 and 2014.

As both academic and trade union sources note, just transition efforts for Spain’s coal industry will be mainly reactive, addressing the fallout of previous mine closures and the future of coal communities, rather than proactively transitioning a significant active workforce. Mining towns are already struggling due to the industry’s gradual decline, with depopulation rates as high as 40%. Because of their rural nature and lack of a diversely skilled workforce, these areas struggle to attract new enterprises. Strong local coalitions have emerged to slow or stop mine closures, including workers, unions, municipal governments and businesses indirectly supported by the coal industry, and they have hindered successive plans to close coal mines over past decades. Job losses are of particular concern for Spain, because even before the COVID-19 pandemic, its unemployment rate was double the EU average.

The closure of 26 uncompetitive coal mines affected 1,677 workers plus an uncounted number of indirect jobs. The European Commission provided a 2.13 billion euro ($2.36 billion) aid package in 2016 to help alleviate the social and economic impact. Early retirement was available to miners over 48 years of age, those who contributed to the coal mining social security fund for 25 years and those who worked for 20 years for an affected company. This applied to about 60% of the miners, while the others received severance pay of 10,000 euros (approximately $11,070) plus 35 days’ pay for every year of employment.

Then, in February 2019, Spain adopted the Strategic Framework for Energy and Climate, looking to take a more proactive, comprehensive approach to the energy transition. It included three components: the (then-draft) Integrated National Energy and Climate Plan 2021-2030 (INECP), the Draft Bill on Climate Change and the Just Transition Strategy.

Spain’s Integrated National Energy and Climate Plan 2021–2030 (INECP) raised the country’s climate ambitions, committing to 2030 targets of a 23% reduction in greenhouse gas emissions from 1990 levels, a 42% share of renewables in energy end-use and a 74% share of renewable energy in electricity generation. The INECP projects that meeting these targets will increase employment by 1.7% in 2030, adding 253,000 to 348,000 jobs per year. However, the plan acknowledges that while the country as a whole will benefit, some regions will face challenges. A draft law on climate change, which would help to achieve the INECP targets, would bar new fossil fuel projects and require plans to repurpose existing mines as they near the end of their licenses.

The Just Transition Strategy, which will be updated every five years, aims to “ensure that people and regions make the most of the opportunities offered by this transition.” A key implementation mechanism for the Just Transition Strategy is Just Transition Agreements. They serve as integrated regional action plans to support economic activity, diversification and employment in areas at risk from the phase-out of coal, including timelines for implementation. Their five-step development process is outlined in detail, including identifying the territorial boundaries covered by the agreement, assessing the job losses, characteristics, challenges and opportunities in the region, and a participatory negotiation process involving a wide range of actors, especially local authorities. These agreements will be especially important in communities that still depend heavily on coal mining, especially Aragón, Castilla y León and Asturias.

As of November 2020, most Just Transition Agreements were in the negotiation phase, which had been planned for May to October 2020. The Ministry for the Ecological Transition and the Demographic Challenge (MITECO) has maintained excellent transparency and accountability, with up-to-date documentation published about the ongoing processes (See Figure 1, this list and this more detailed publication).

After this process, proposals for projects in affected areas will be evaluated based on criteria including job creation potential, project maturity and alignment with sustainability goals. This process will also identify potential ways to cover the cost. Projects initiated as part of the Just Transition Agreements do not have a dedicated funding pool, but will receive technical assistance and preferential access to a variety of existing programs and funds to support their implementation, including EU funds. Seminars were planned to start in January 2021 to publicize the results of the evaluation process.

The Just Transition Strategy also aims to incorporate its goals into other public plans and policies, such as the Annual Employment Policy Plans, as well as public school curricula. A Just Transition Institute was also established to support the development of Just Transition Agreements, with representatives of different levels of government and non-governmental stakeholders. The Just Transition Strategy also contains an Urgent Action Plan for Coal-mining Regions and Power Plant Closures, which mainly reiterates the 2018 Plan Del Carbón for uncompetitive coal mines, coal-fired power plants and nuclear power plants that will close between 2019 and 2023.

While most of the focus has been on coal mines, coal-fired thermal power plants are also slated to close, affecting about 2,300 workers. In April 2020, an agreement was reached between the Ministry for the Ecological Transition and the Demographic Challenge and the Ministry of Employment and Social Economy; two trade unions, CCOO and UGT FICA; and the energy companies Endesa, Iberdrola and Naturgy, which own power plants in the process of closing. The agreement includes proposals to invest in new business opportunities in the same regions, and facilitate training and re-employment of power plant workers.