“We Have to Get Urbanization Right”: Q&A with Felipe Calderón on Cities in the New Climate Economy

2015 is a year of utmost importance for the global sustainable development agenda, and cities will play a pivotal role. Landmark global decisions over the next 12 months provide opportunities to unlock the potential of cities and improve quality of life for billions worldwide.

We sat down with Felipe Calderón, Chair of the Global Commission on the Economy and Climate, former president of Mexico, and keynote speaker at the upcoming Transforming Transportation 2015 conference, to learn more about how cities can drive forward sustainable, low-carbon economic growth. 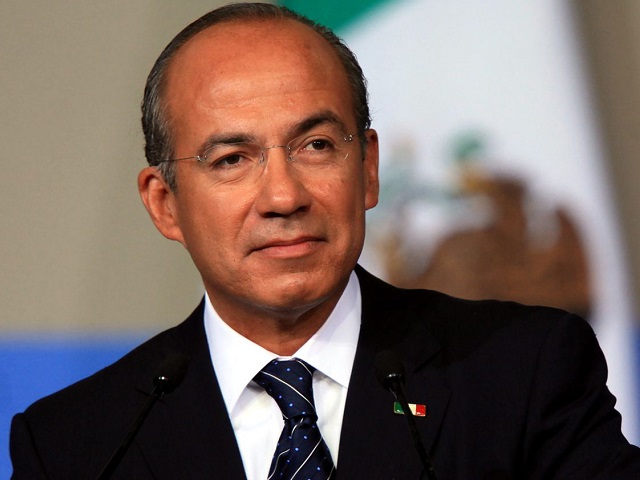 1. You’re the chair of a group called the Global Commission on the Economy and Climate. Where do cities and their leaders fit into the new emerging dynamic between economics and climate change?

The Global Commission published the Better Growth, Better Climate report in September 2014, which argues that it is possible to grow our economies and tackle climate change at the same time. To do so, we argue that we must transform three economic systems: cities, energy and land use.

On the topic of cities, more than one half of the world’s population already lives in cities, and by 2030, about one billion additional people will live in urban areas. That is the equivalent of adding a city with a population the size of Washington D.C., Berlin or Singapore every single month for the next 15 years. We need to build new urban infrastructure, and do so in a smart way to promote more compact and well-connected cities. The way in which we build cities and their transport systems will determine their economic performance, their citizens’ quality of life, and their greenhouse gas emissions for decades to come.

City officials will therefore make many of the decisions that will shape our economies and whether we are successful in tackling climate change. So we have to get urbanization right.

2. How can cities become drivers of both better economic growth and a better climate?

All cities have opportunities to improve their sustainability through cost-effective investments in building energy efficiency, waste management and improving transport systems. In our report, we argue that cities can materialize enormous savings from implementing smart, environmentally friendly decisions. Our analysis suggests that if we follow the right model of urban development, we could help reduce urban infrastructure capital requirements by more than US$3 trillion over the next 15 years. These savings can then be used for other priorities.

3. What are the challenges cities face in pursuing climate action while sustaining economic growth and prosperity?

If current trends continue, urban areas will add an area greater than the size of Manhattan each and every day for the next 15 years. The number of privately owned vehicles is set to increase from one billion today to 2 billion in 2030. This can’t happen if we want to deal with climate change. We need to do things differently.

4. The theme of Transforming Transportation 2015 is Smart Cities for Shared Prosperity. For you, what does a city have to do to be considered “smart?”

Smart cities are more connected, compact and coordinated. They use their natural resources better and are more effective in planning for the long term. They invest wisely in infrastructure. The Better Growth, Better Climate report found opportunities for cities to improve their economic performance while reducing climate risk. For us, a smart city is one that works to seize these opportunities.

5. What can participants at Transforming Transportation 2015 do to help cities realize their potential in the New Climate Economy?