After COP21: What Needs to Happen for the Paris Agreement to Take Effect? 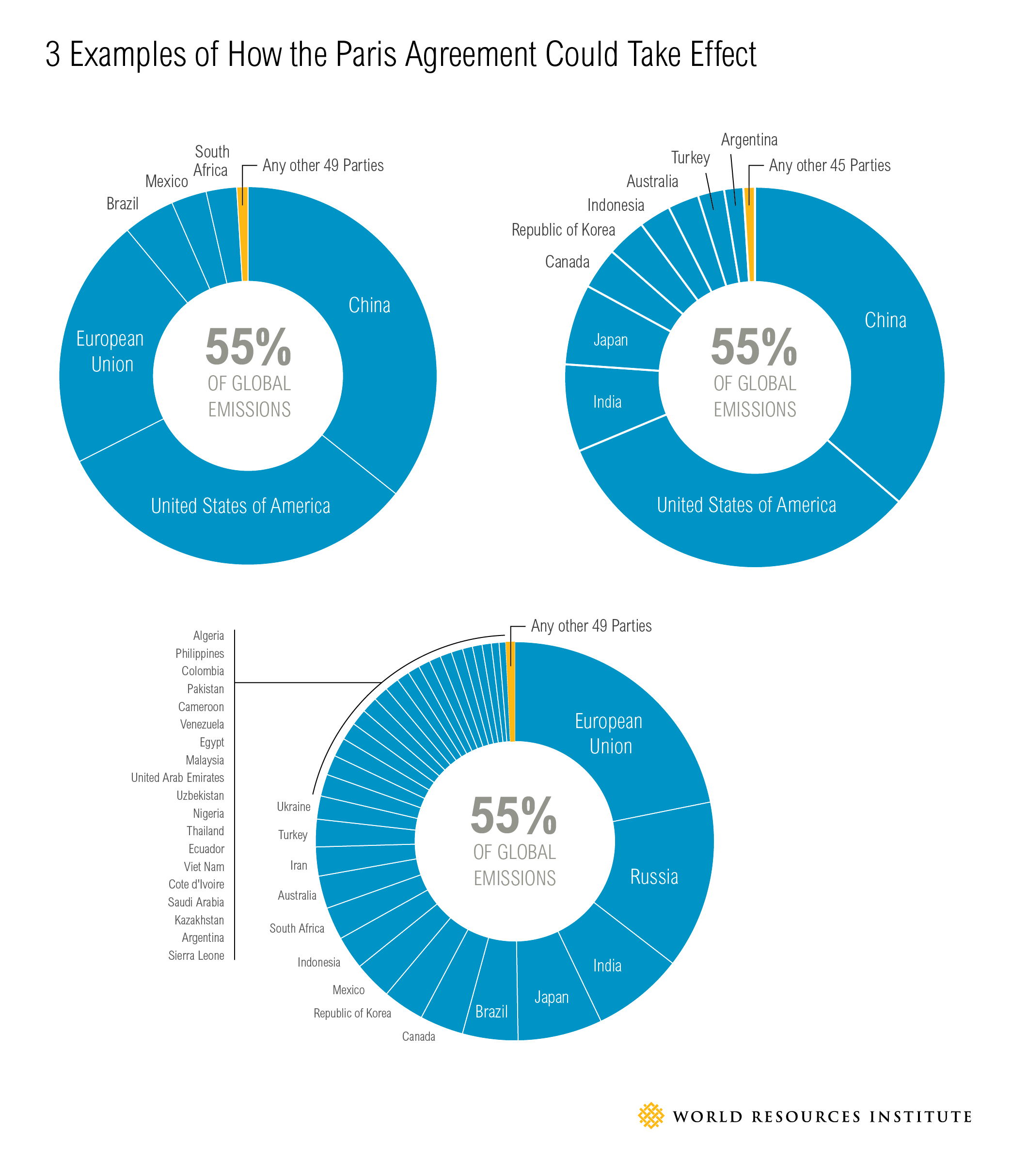