During the recent confirmation hearings of President Trump’s cabinet nominees, a familiar pattern has emerged. Many of them have acknowledged that climate change is happening, but each has then sowed doubt by either understating the connection between human activity and climate change or by suggesting that there’s too much uncertainty to act. The overall effect of these statements is to confuse or stall progress.

The reality is that we know plenty about the role of people as a primary driver of climate change, and government officials certainly know more than enough to act.

For example, during his hearing to become the EPA administrator, Scott Pruitt claimed: “There is a diverse range of views regarding the key drivers of our changing climate among scientists.”

Rex Tillerson, President Trump’s selection to become the next Secretary of State, remarked: “I agree with the consensus view that combustion of fossil fuels is a leading cause for increased concentrations of greenhouse gases in the atmosphere. I understand these gases to be a factor in rising temperatures, but I do not believe the scientific consensus supports their characterization as the ‘key’ factor.”

Simply put, these views are not accurate and fly in the face of well-established science. The underlying research showing the connection between increasing CO2 concentrations and a warming planet was established more than 150 years ago. The statements above conflict with conclusions from all leading national and international scientific institutions (IPCC, NCA, WMO, NAS and UK MET Office), and they contradict the findings of the departments and agencies these appointees may soon be leading.

It is time for these leaders to look carefully at the climate science and establish policies based on the best scientific information available.

Here’s a brief reminder of some of our fundamental understanding about climate science: 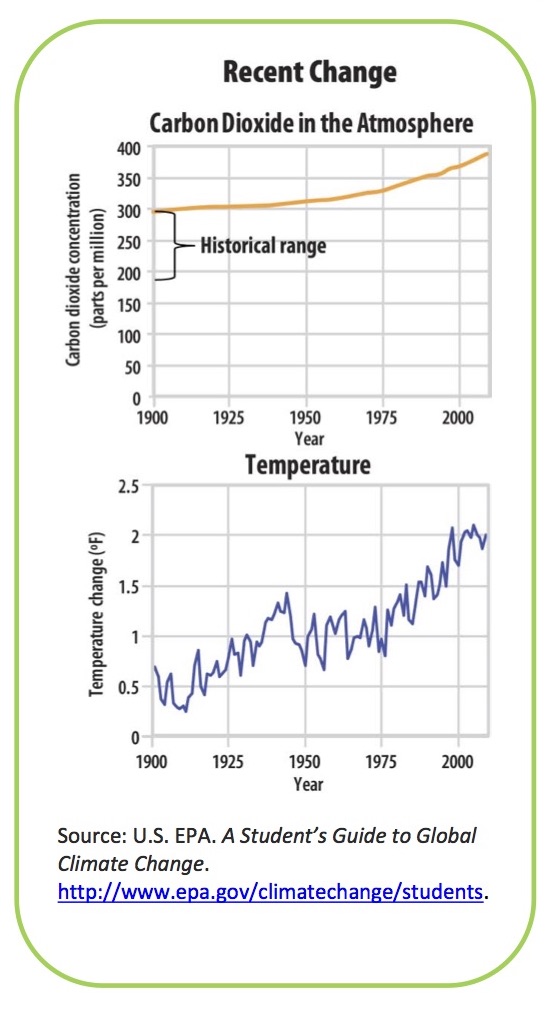 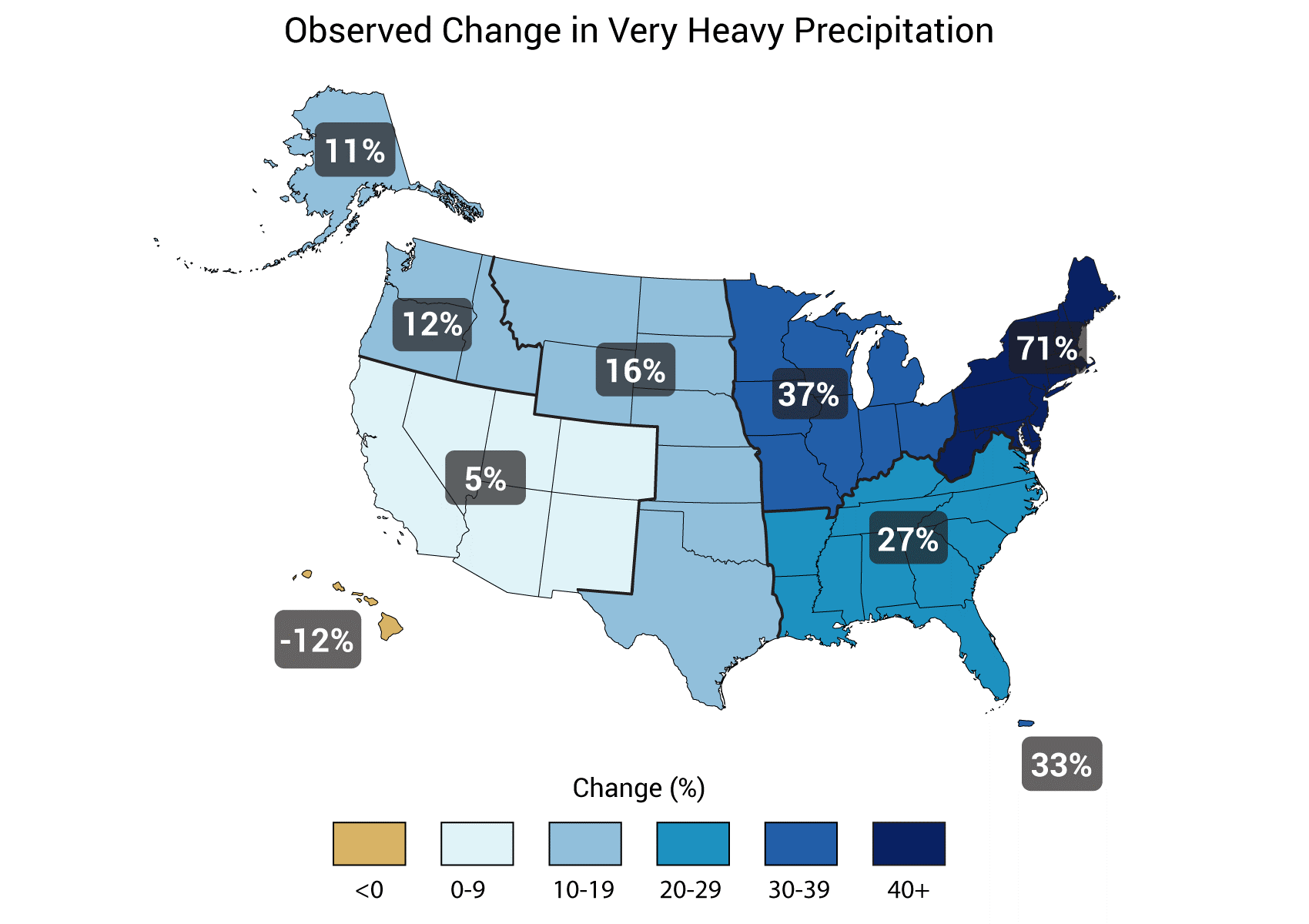 3) Human Activity is the Main Cause of Climate Change.

Scientists have determined that it is extremely likely that the increase in greenhouse gas emissions from human activity has caused more than half of the observed increase in temperature over the last 60 years, making it the largest driver of climate change.

Meanwhile, observations over the last 40 years indicate with high confidence that increased heat in the oceans, as well as glacier loss in areas such as Greenland, account for the overwhelming majority of sea level rise. Indeed, the impact of human-driven warming is widespread— in the ocean, in changes to the global water cycle, in reductions in snow and ice, in sea level rise and in many extreme weather events.

4) Without Action, Things Are Poised to Worsen.

What we have witnessed to date is only a small taste of what is in store if emissions continue unabated. Scientists have found:

It is overwhelmingly clear that if human beings continue to burn fossil fuels, cut down their forests, and build high-carbon and inefficient buildings, among other activities that spew greenhouse gases into the atmosphere, it will produce a climate that our planet has not seen since before human civilization emerged.

Although we can’t predict with exact precision how climate change impacts will unfold, that doesn’t mean we don’t have more than enough information to take action. Most of us take reasonable precautions and purchase insurance for fires or floods to reduce risks in our own lives. We certainly expect the government to protect us against societal threats—whether they are related to national security or pandemics—even when information is not perfect. So, too, we need the government to continue to set policies that will make people, infrastructure and businesses safer from the threat of climate change.

Science also tells us this: We can avoid the worst risks of climate change by cutting emissions and moving to a low-carbon economy. We expect those charged with protecting human health and the environment to face facts. The truth is that the threat is far too grave to ignore.

What Did Confirmation Hearings Tell Us About Trump’s Priorities on Climate Change?

5 Major Takeaways from the IPCC Report on Global Climate Change