2 Things You Need to Know about Indonesia's Forest Moratorium

Indonesia’s forest moratorium, a policy aiming to protect an area the size of Japan from development, represents one of the most ambitious conservation schemes ever established in the country. But is it actually making progress in improving the forest sector?

WRI’s new working paper, Indonesia’s Forest Moratorium: Impacts and Next Steps, aims to answer that question and more. Our analysis finds that the moratorium has the potential to curb deforestation and strengthen forest governance—if it’s implemented effectively. Moreover, Indonesia’s government could build upon the existing moratorium to achieve even greater ecological and social benefits—a win-win for the country’s citizens and its forest resources.

Indonesia is home to the third-largest tropical forest in the world and half of the globe’s carbon-rich tropical peat swamps. These valuable forests hold some of the world’s most diverse ecosystems and provide livelihoods for millions across the country. However, mismanagement and high appetite for commodities such as palm oil and pulpwood have contributed to rapid deforestation in the country, most recently demonstrated by last summer’s forest fires. Indonesia consistently ranks in the top two tropical countries for forest loss and sits among the world’s top greenhouse gas emitters. Roughly 80 percent of the country’s emissions come from deforestation and peat-related causes.

President Bambang Susilo Yudhoyono put in place the forest moratorium in May of 2011 to address these chronic problems, and then extended it until 2015. In addition to prohibiting new concessions on the country’s primary natural forests or peat lands, the moratorium sets out a number of policy reforms to curb deforestation and land degradation. These reforms aim to change the way Indonesia manages its forests, including how it classifies lands, how it grants permits for logging and palm oil development, and how it uses forest data to support better decision-making.

The moratorium has already helped improve the country’s forest sector. But in order to truly lay the foundation for a better future for Indonesia’s forests and its communities, the moratorium should go further. Two findings are particularly important: 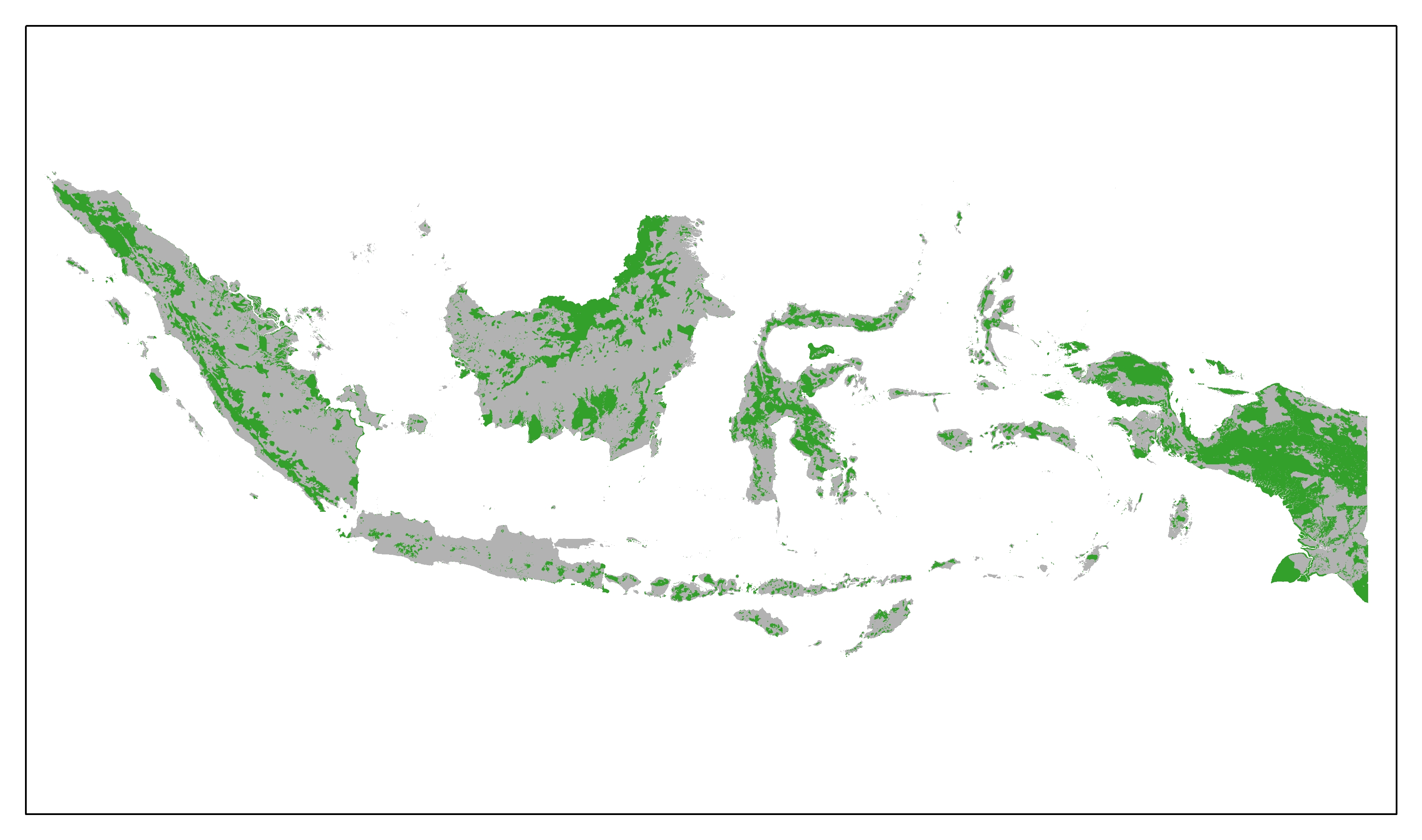 1. The Moratorium is Not Well Understood by Most Key Decision-Makers

In Indonesia, administrative and regulatory authority are decentralized to the district level, so the moratorium will only be effective if it is clearly understood, implemented, monitored, and enforced at the local level. WRI and partners conducted interviews with local government officials in eight districts to assess how well the moratorium is implemented on the ground. These interviews found that only 60 percent of officials understood what type of land the moratorium protected, while only 37 percent knew which areas are protected.

To address this gap in understanding, the national government needs to provide much more technical guidance to local government agencies. We found that some of the government agencies knew about the moratorium from the Ministry’s public website. Government officials closest to the ground need a specific mandate—including adequate procedural guides and funding—to effectively implement, monitor, and enforce the forest moratorium.

2. The Moratorium is Making Progress, but Needs to Scale Up

The moratorium presents a window of opportunity to reform how Indonesia manages its forests. WRI and partners examined the status of six key reforms—including how forest permits are reviewed and whether maps of community land claims are recognized in government planning processes. We found that while there is visible progress, it is limited to provinces or districts selected by the Indonesian government as pilot sites, such as Central Kalimantan. Most of the pilot governance programs are concentrated in just three districts—a very small percentage of Indonesia’s 412 districts, most of which have areas under the moratorium. To really improve Indonesia’s forest sector as a whole, these activities must be scaled up throughout the country.

Capitalizing on the Opportunity

President Yudhoyono took a bold step in the face of significant opposition in 2013 when he extended Indonesia’s forest moratorium for an additional two years. This extension keeps the window of opportunity for reform open, providing Indonesia’s decision-makers the chance to continue improving forest governance. We’ve already learned valuable lessons during the forest moratorium’s first two years of operation. Now it’s time for the country to fully capitalize on this opportunity—for its forests and for its people.