According to current estimates, the Earth is expected to warm by 3.2°C by the end of the century – more than double the Paris targets. How can leaders seize the opportunity and ratchet up their efforts?

Inslee on climate action in U.S.

Anand Mahindra on the business opportunity

Jennifer Morgan on "disruption is the new business opportunity on climate"

Gore on political will 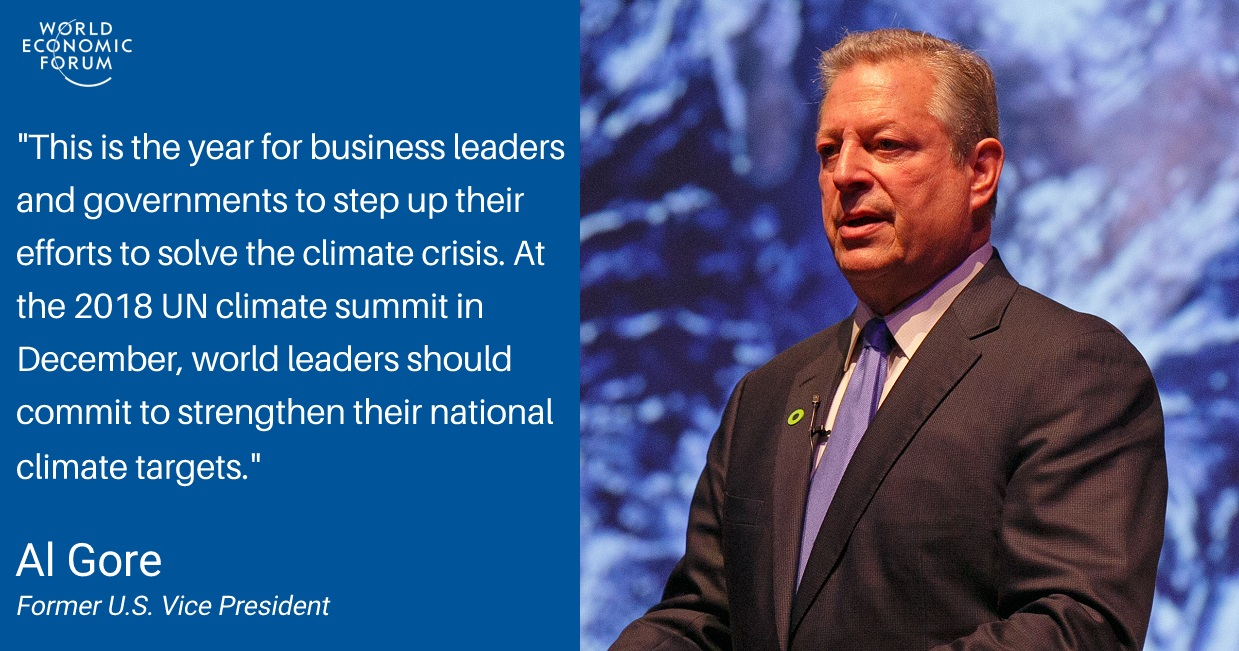 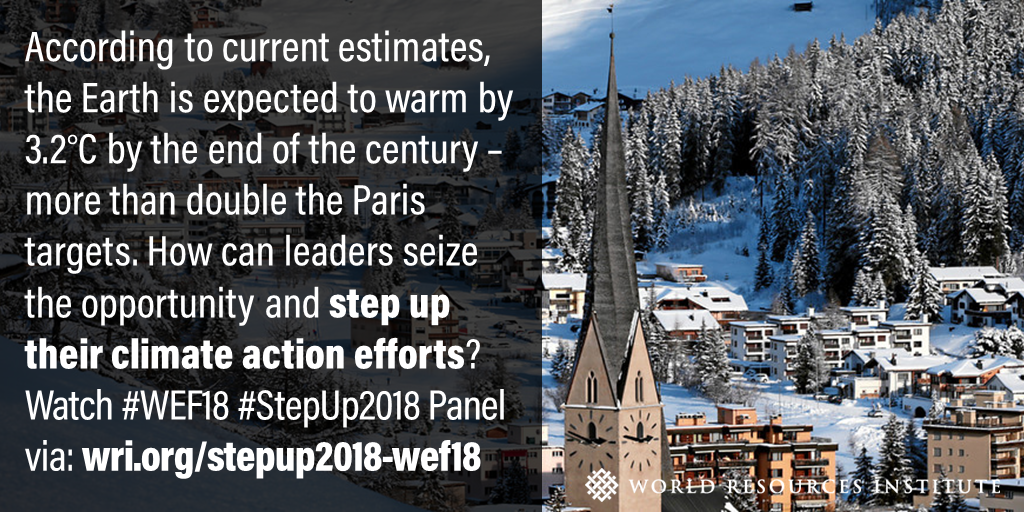 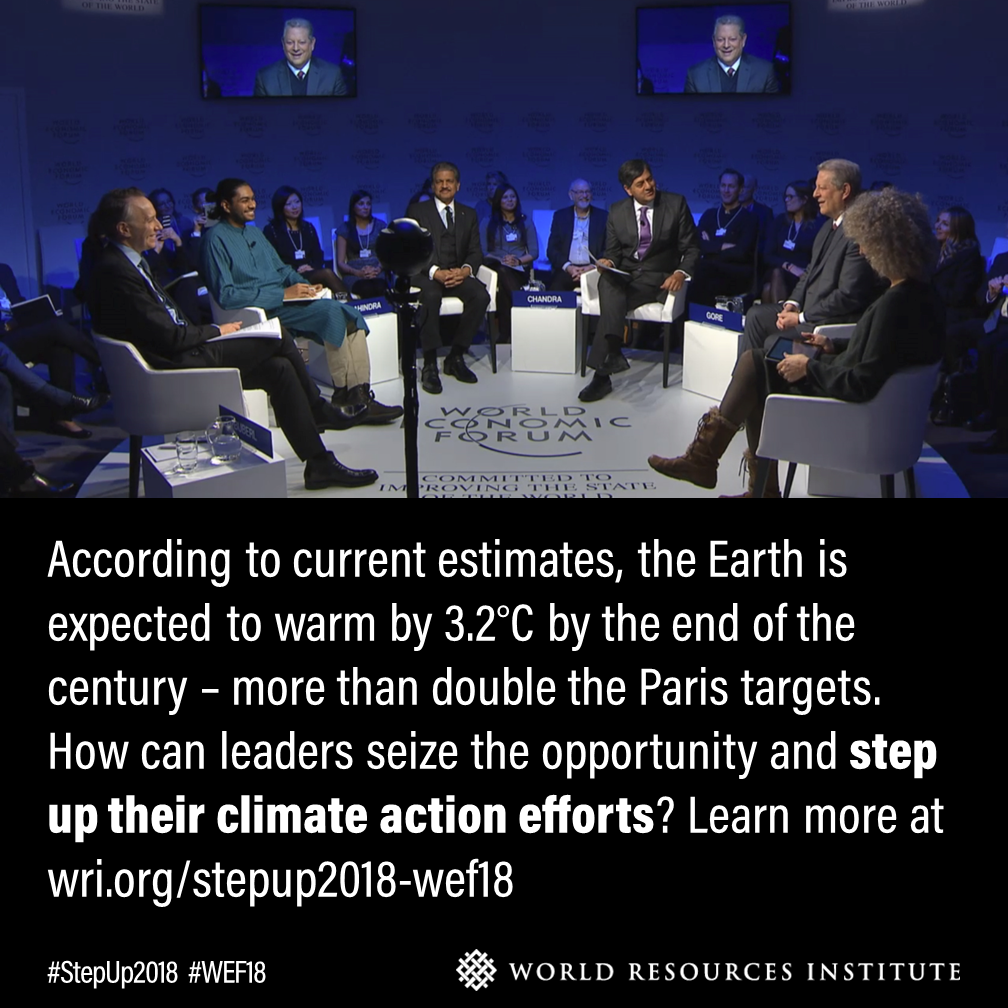 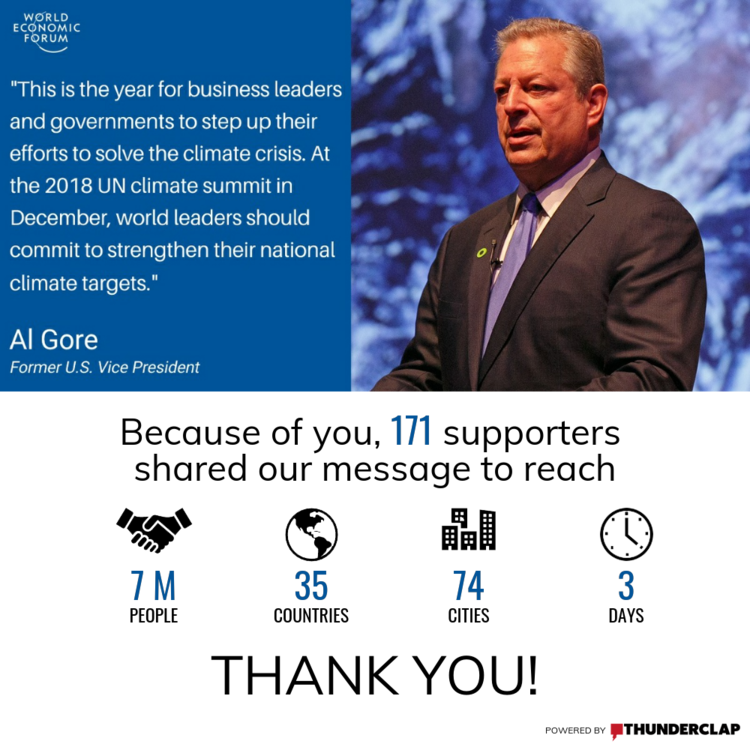