A presentation and networking opportunity was held on Friday, October 10 in Washington, D.C. for the release of Seeing is Believing: Creating a New Climate Economy in the United States.

Building on the recently-released New Climate Economy report, this analysis provides evidence and real-world examples demonstrating how the United States is already seizing economic returns while reducing its greenhouse gas emissions—and outlines what can be done to further hasten these positive trends.

The New Climate Economy is the flagship report of the Global Commission on the Economy and Climate, led by former President of Mexico Felipe Calderon, with a group of world-leading economic advisors. The new U.S. installment is authored by the World Resources Institute and provides a deep dive into the economic dynamics within the United States.

At the event, recognized leaders in government, business and civil society discussed the findings and how policies to drive investment in energy efficiency, innovation and low-carbon technology can reduce capital costs while expediting the shift to a low-carbon future.

Photos from the Event 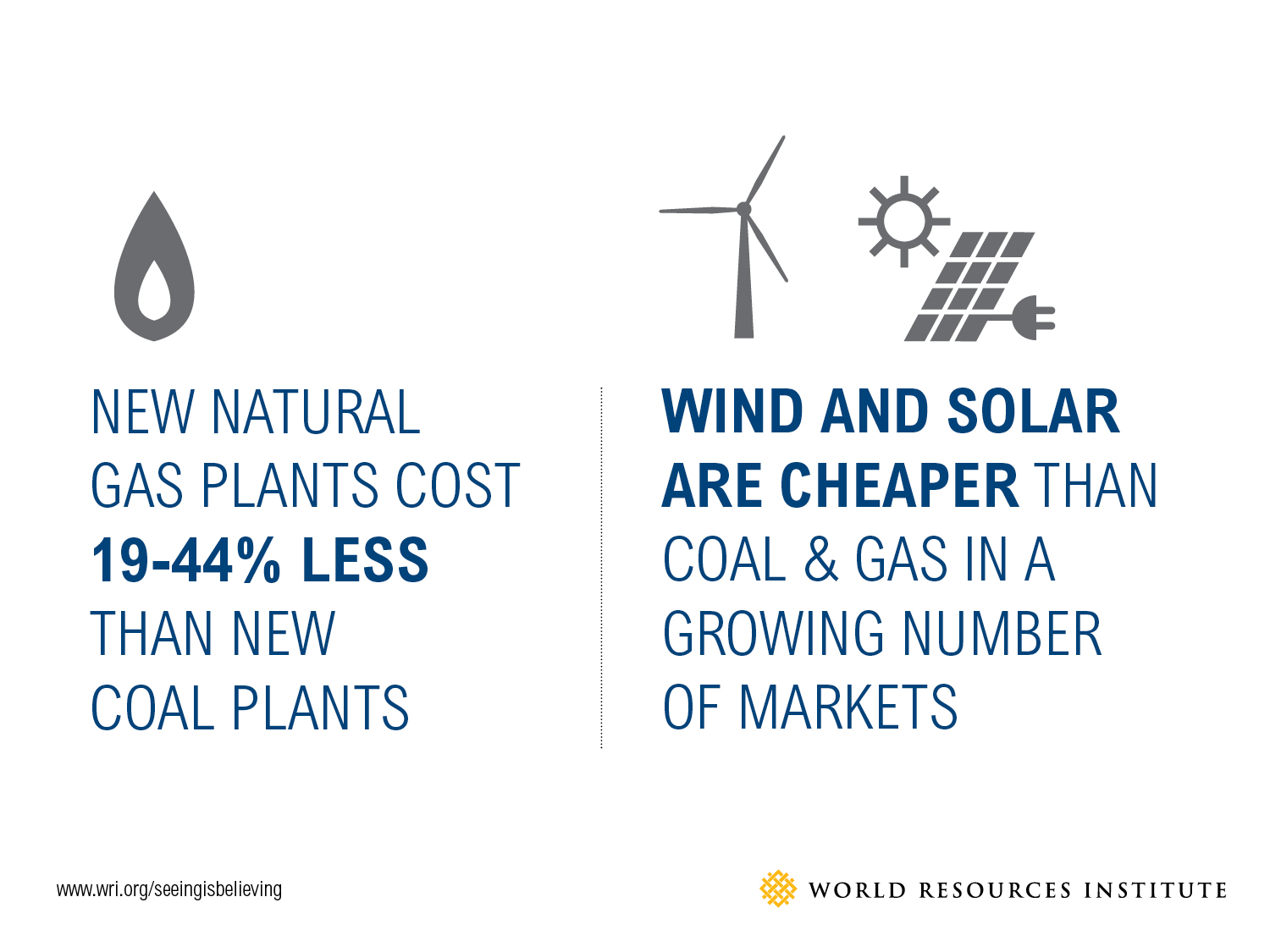 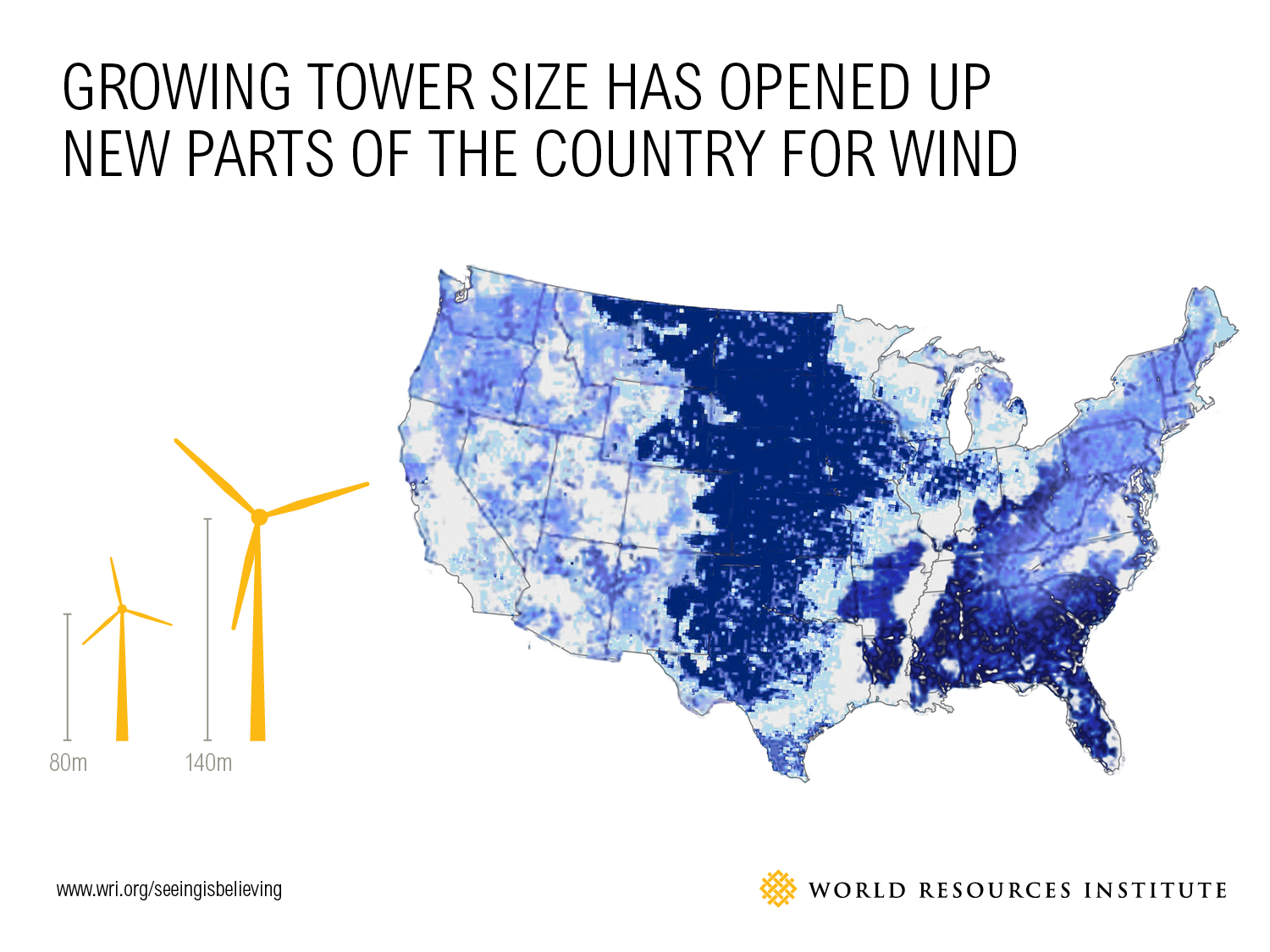 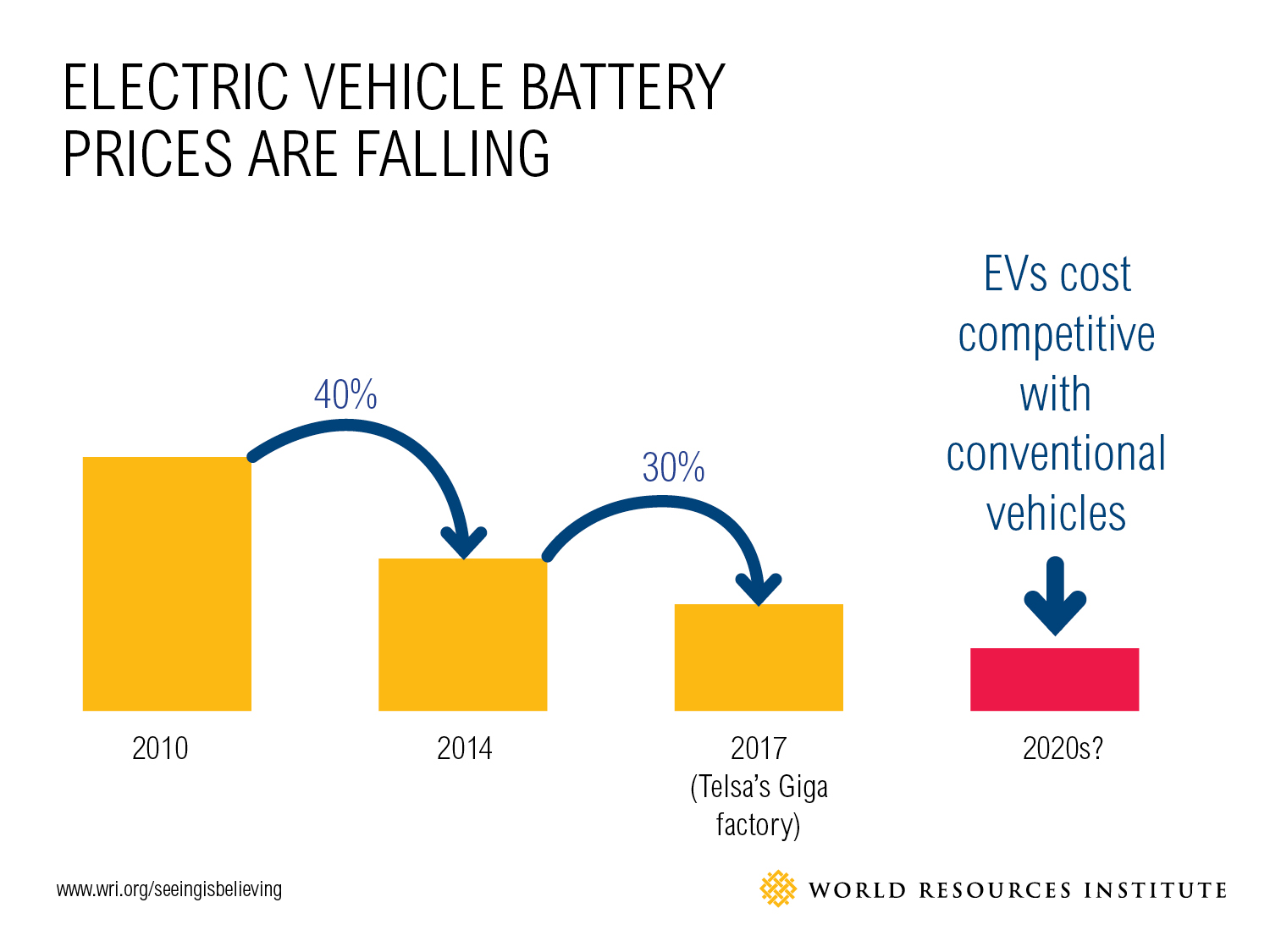 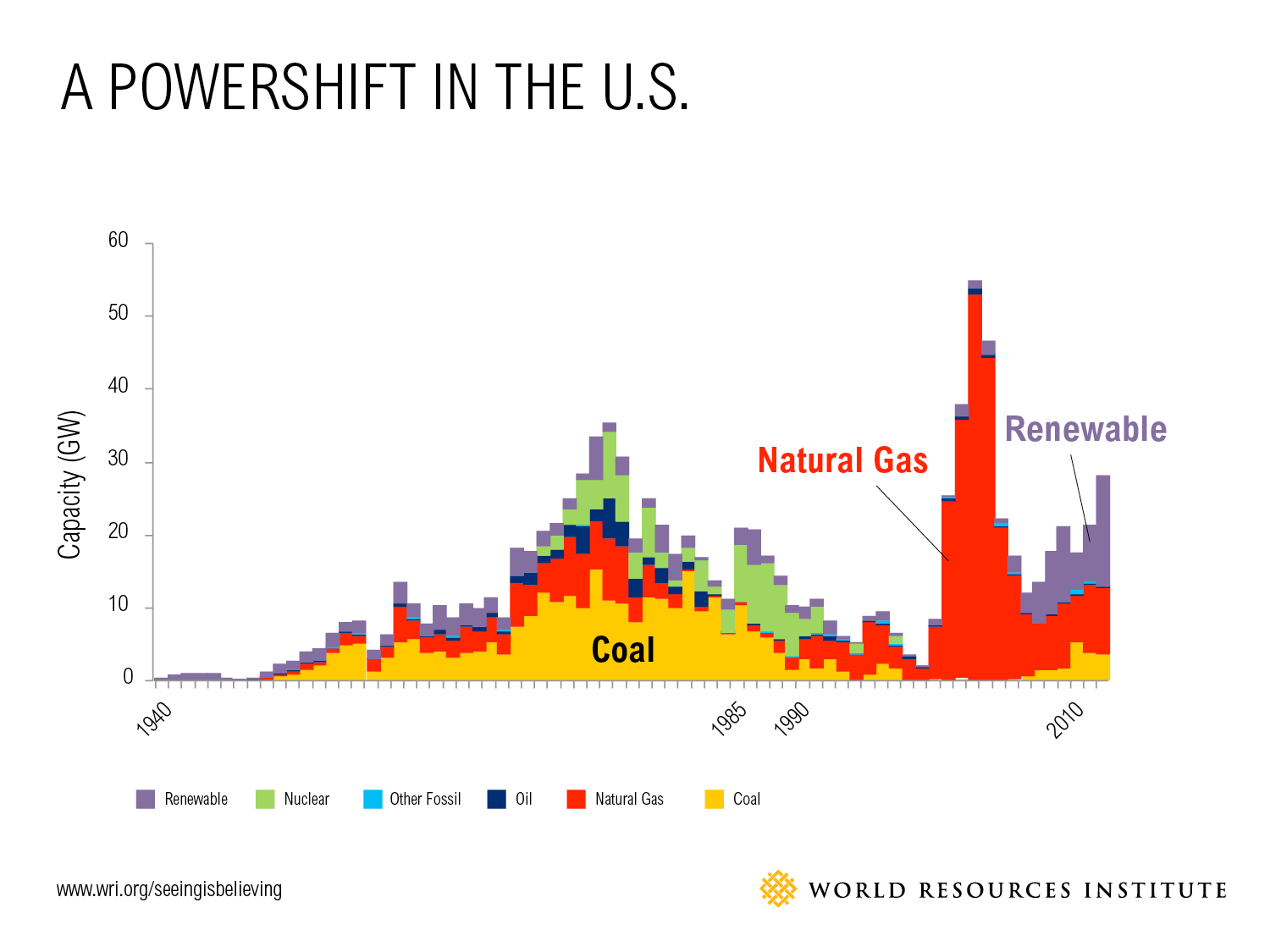 In 1 decade, new cars will save owners up to $5,000 over vehicle lifetime on fuel #USNCE 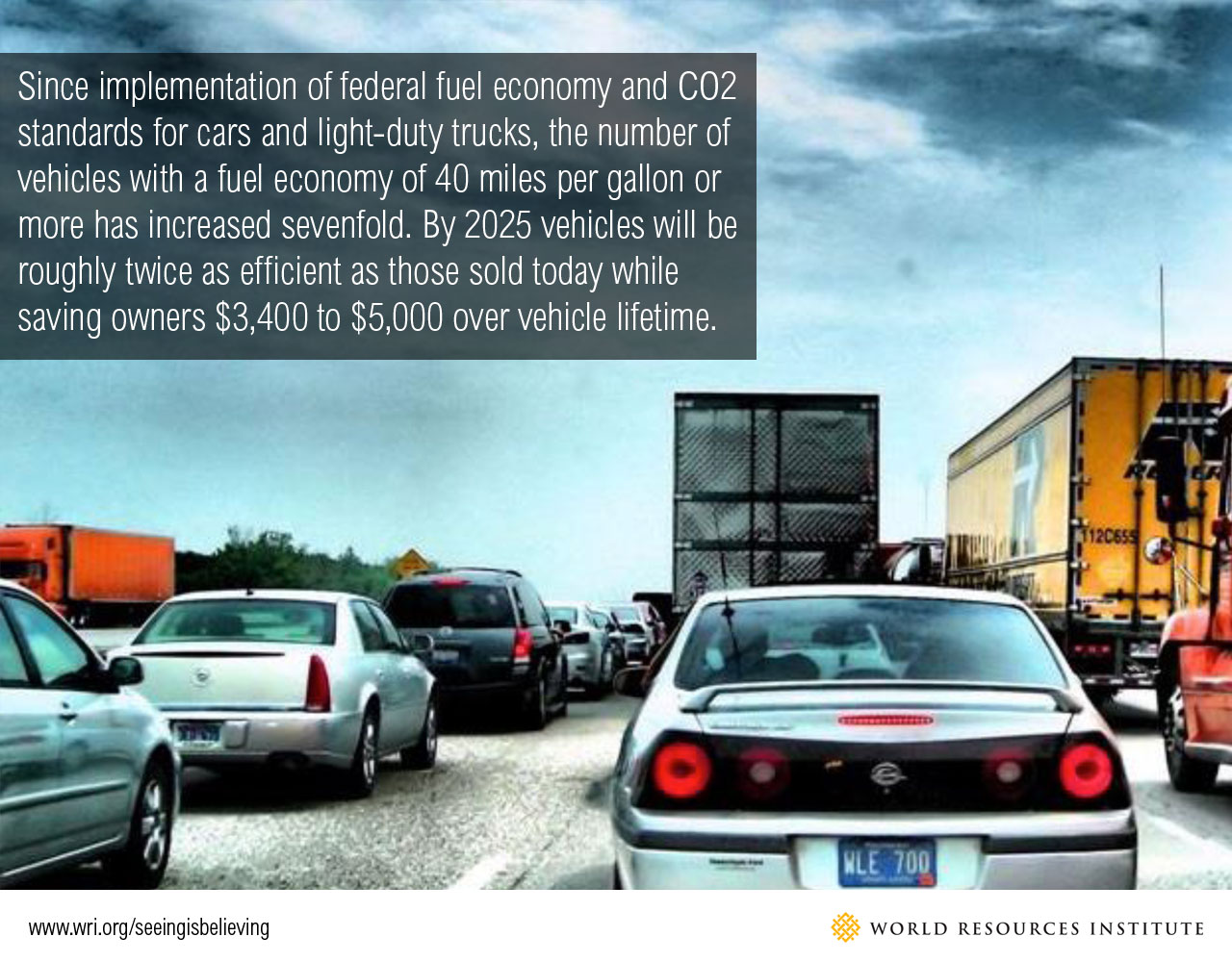 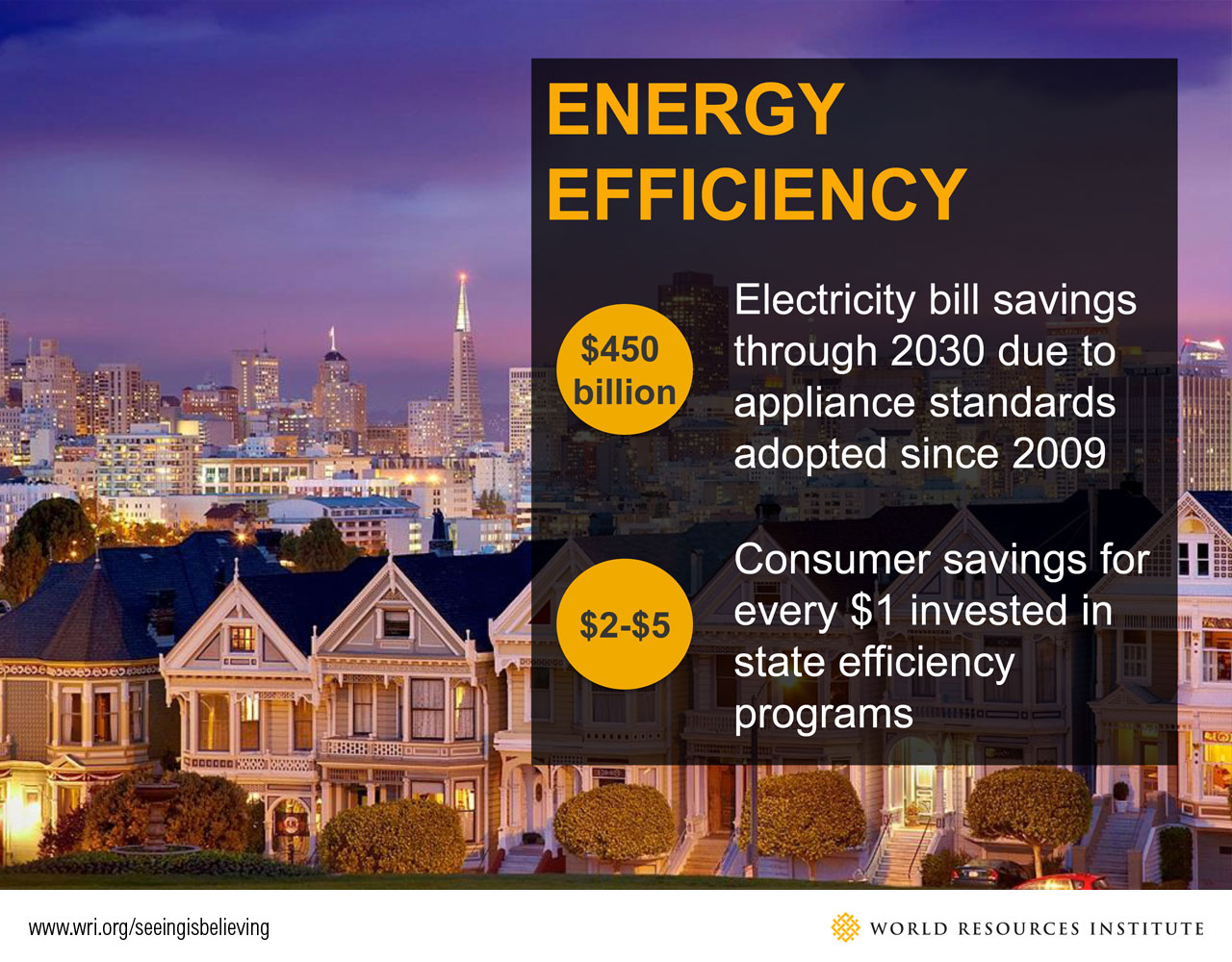 US can cut HFC emissions 40% at no-cost #USNCE 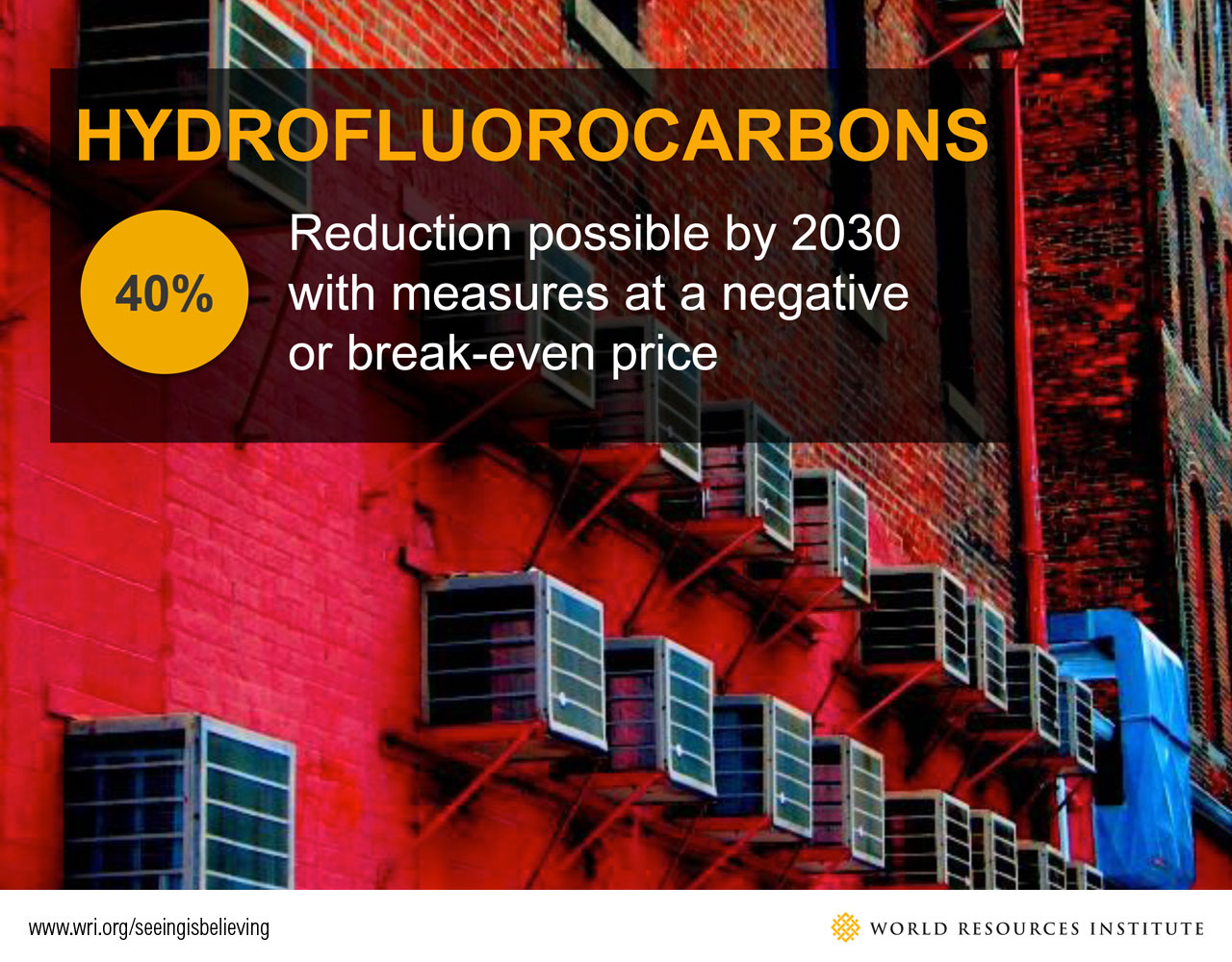 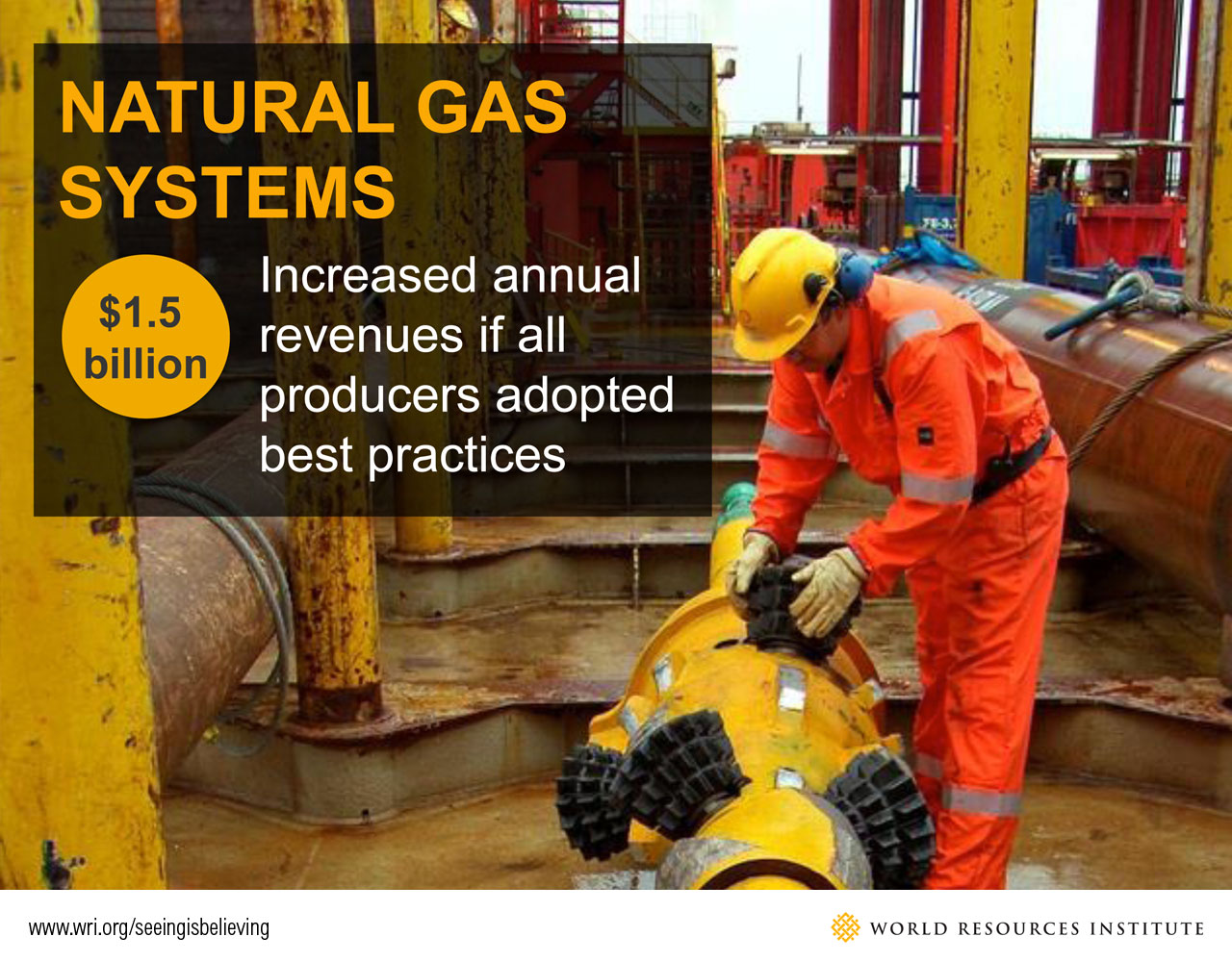