A version of this blog post originally appeared in the Hindustan Times.

Over the past few years, around the time when Diwali — the Hindu festival of lights and India's biggest holiday — ends and winter sets in, Delhi's air quality has plummeted to dangerous levels, initiating a series of debates and actions among environmental experts, governments and citizens.

Experts have attributed this post-Diwali decline in air quality to polluting fireworks from revelers combined with crop burning, a change in wind direction, and motor vehicle emissions. The government has introduced several emergency measures, like the odd-even vehicle rationing program which started in Delhi this November, regulating the use of fireworks during Diwali, and stopping construction work when the air quality crosses critical thresholds. This year's post-Diwali bad news has come with a silver lining. Despite recording very poor air, analysis suggested that Delhi's air quality index might have actually improved compared to the past few years. However, it is important to view these indicators through a wider lens to stay focused on the true extent of the problem, in order to complement a robust, long-term mitigation plan.

Delhi's air quality is not poor only during or after Diwali. It compares poorly with other cities of its size throughout the year. For example, the 2016 update of the World Health Organization's Urban Ambient Air Quality database shows that the average annual level of PM10 during 2011-2015 was around 230 micrograms per cubic meter (μg/m3) in Delhi, compared to 125 in Mumbai, 135 in Kolkata, 160 in Dhaka, 175 in Cairo, 110 in Beijing, 80 in Shanghai, 55 in Istanbul, 40 in São Paulo and just 25 in Buenos Aires.

While time-specific activities such as crop burning and fireworks may be the predominant cause of toxic air over the next few weeks, Delhi's air quality ordeal is much more complex and wide-ranging through the rest of the year. The city's transport sector is a continual contributor to this problem. Hence, clean transport is an important long-term strategy to improve the annual ambient air quality in Delhi. 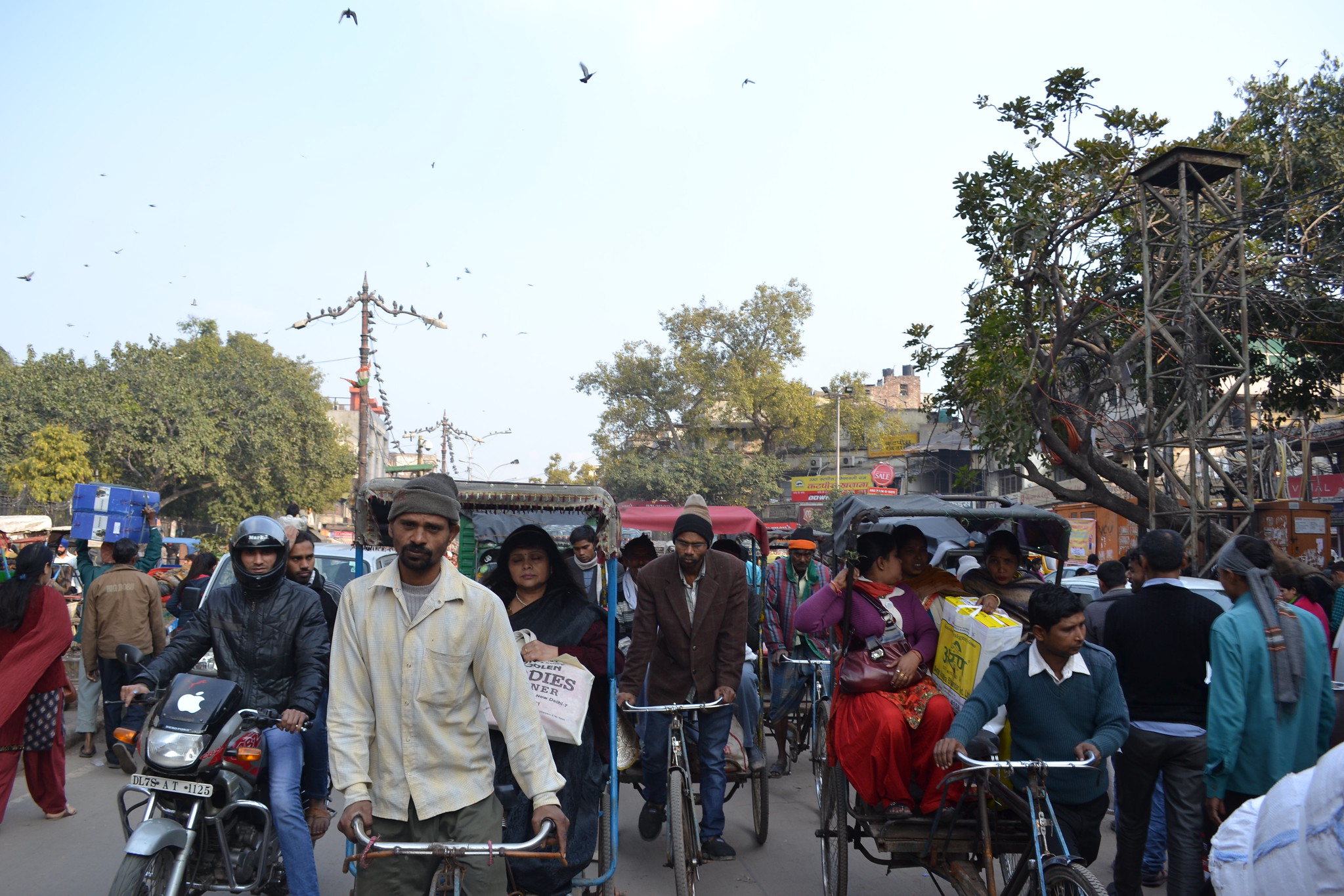 Delhi's informal paratransit providers, including low-emissions and shared rides like pedicabs and minibuses, are part of the solution to the city's air quality problems. Photo by James Anderson/WRI.

In the early 2000s, the capital city mandated the use of compressed natural gas, a cleaner fuel compared to diesel, for all its public transport vehicles, as well as for its informal shared transit fleet, sometimes known as paratransit. The benefits from this shift, though significant, have now been overpowered by the ever-increasing fleet of motor vehicles, making it necessary to take additional measures. While Delhi had only about 4.5 million motor vehicles in 2006, the number has gone up to more than 10 million today.

To this end, four measures would be worth exploring. 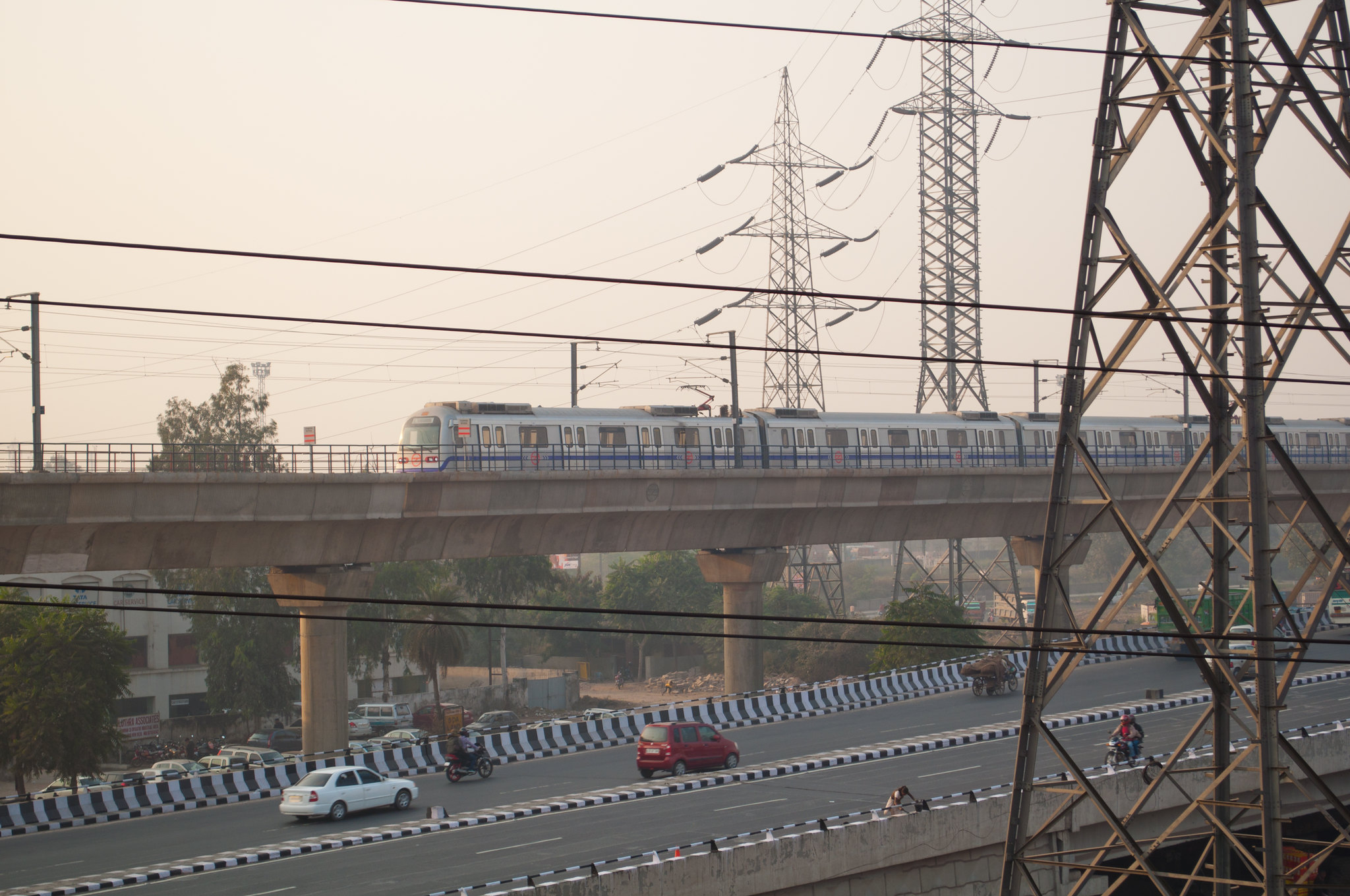 Transportation is a major contributor to Delhi's low air quality, but clean transport is also a solution. Photo by Rishabh Mathur/Flickr.

It is true that making these changes will be difficult and will require complex studies and a multi-year effort. But what can be a better place to start than the nation's capital, soon to be the most populous city in the world, with pollution levels that call for immediate and long-term reforms?