After the largest election in history, India's government faces important decisions on how to respond to climate change, including preparing for its increasing impacts on the lives and livelihoods of millions of Indians. While climate and environmental issues such as deforestation, water stress and floods were largely absent in the election campaign, several Indian states provide the federal government with a compelling case for strong climate policies.

This is a critical year for India in many ways. The country's 29 states are revising their five-year State Action Plans on Climate Change (SAPCC), which are intended to integrate climate change concerns into mainstream government planning processes. After drafting a National Action Plan on Climate Change in 2008, the Ministry of Environment, Forests and Climate Change recognized the importance of local insights and decision-making, thus creating the SAPCCs at the sub-national level. India, like other countries, may also choose to update its Nationally Determined Contribution (NDC) to the international Paris Agreement on climate change in 2020.

These processes present excellent opportunities to ensure that a range of voices outside government—such as civil society organizations, the scientific community, media, think tanks and academics—are included in climate policy decisions. Climate policies ultimately affect the lives and livelihoods of communities, families and individuals. In order to make sure policies are effective and equitable, these actors must be involved. Addressing local concerns is also important because Indian states have primary jurisdiction over the country's water and agriculture sectors, two of the areas most impacted by climate change.

The following examples from around the world show how countries are creating more inclusive, coordinated and effective approaches to climate action. Indian state and federal policymakers can draw insights from these examples as they revise their climate action plans:

In 2012, Mexico became the first middle-income country to create a comprehensive national climate change law. Its law established a federal agency, the National System on Climate Change (SINACC), to develop policies and coordinate their implementation. NGOs, businesses and academics advise SINACC through a Consultative Council, while the National Institute on Ecology and Climate Change, a state research organization, provides technical support. The SINACC also includes representation from the federal Congress, as well as city and state governments. A recent study, based on interviews of Mexican stakeholders involved in SINACC, found that the law established clearer responsibilities across government, promoted the involvement of subnational and non-state actors, and strengthened political discourse and commitment towards long-term climate action.

From rural and urban development to public health and gender equality, climate change affects a range of social issues. Involving groups that work on these issues can improve climate policies. In 2015, France held a wide-ranging stakeholder consultation process while developing its Energy Transition for Green Growth Law. The group responsible for implementing the law, the Council for a National Energy Transition (CNTE), includes 50 members representing labor, business, environmental NGOs, consumer interest NGOs, locally elected authorities and members of parliament. It has guided the development and early implementation of France's Low-Carbon National Strategy by providing technical and policy expertise that the government wouldn't have on its own.

The Brazilian Coalition on Climate, Forests and Agriculture consists of more than 190 representatives from social and environmental groups, academic institutions and agri-businesses. The coalition develops action plans to support Brazil's climate commitments, establishes and sustains dialogue with government representatives, and delivers the message of enhanced climate action to relevant audiences. As a credible non-state representative, the coalition has not only established itself as a leader for Brazilian climate action, but also influenced policymakers. In the run up to Brazil's national election in 2018, the Coalition presented 28 proposals to the candidates on sustainable land use, and committed to support the new government in implementing these proposals.

Two Indian states have already demonstrated the benefits of including stakeholders from inside and outside government in the policymaking process.

In Madhya Pradesh, the Department of Animal Husbandry discovered that rising temperatures adversely affect non-native breeds of cattle, which have become increasingly popular and contribute heavily to the state's milk production. The department brought together veterinarians, data scientists, milk cooperatives and local governments to address the issue. Through these consultations, the department realized it needed to further invest in breed research and encourage farmers to rear indigenous cattle, which are more tolerant to heat. Madhya Pradesh reports that more farmers are now opting to rear native breeds—the number of indigenous cattle in the state increased from 3.9 million in 2012-2013 to 5 million in 2016-2017. 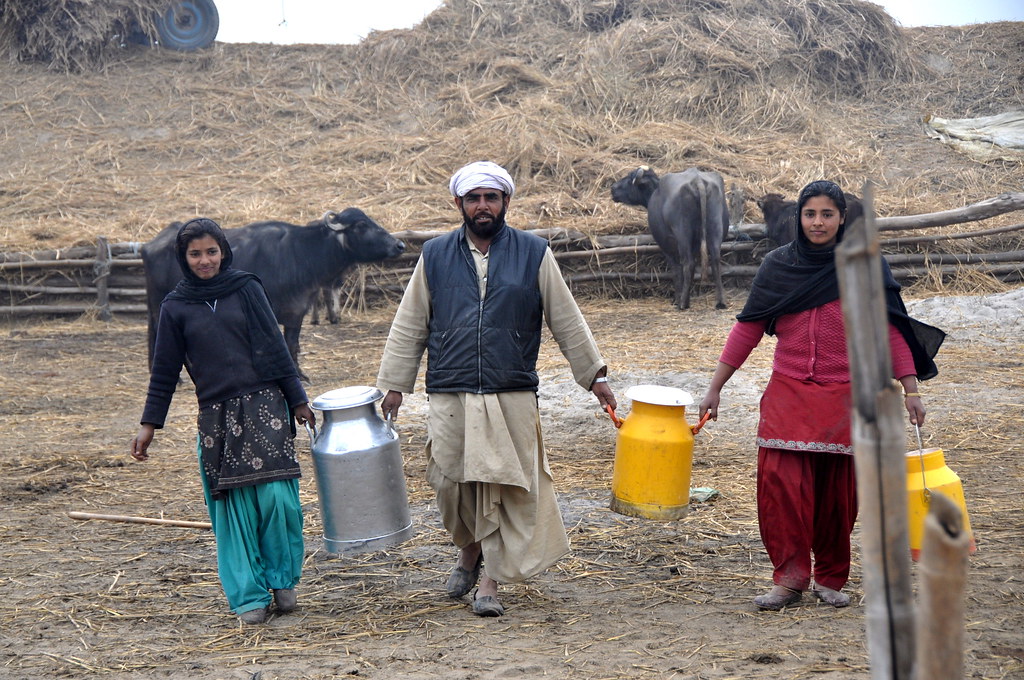 In Uttarakhand, the Forest Department has been working with forest communities to improve their resilience to climate change. Coordination among various agencies has been a long-standing challenge, which often led to ineffective and confusing communication with the communities. However, under the Forest Department's leadership, local villages and forest governing bodies (Gram and Van Panchayats), along with state-level departments of agriculture and water, were able to coordinate their disparate efforts on climate-resilient livelihoods. Now forest management, agricultural diversification and water security efforts complement one another so that communities get maximum benefits. 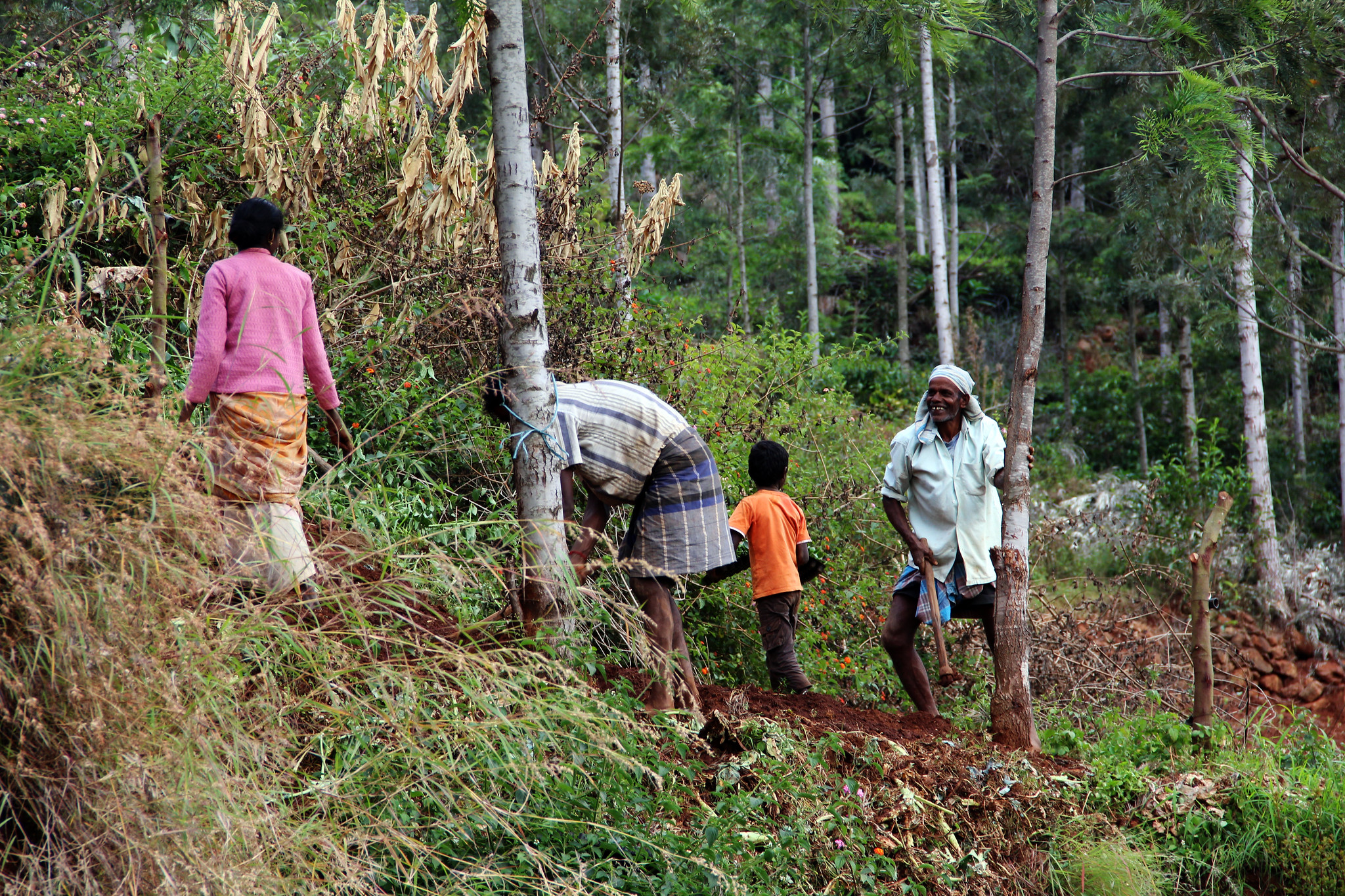 Both state governments found that a more participatory approach led to better climate resilience policies. These examples highlight that in order to successfully implement climate action, governments need to coordinate among various agencies, as well as consult with local experts, affected communities and those responsible for implementing policies on the ground.

India isn't the only country grappling with climate governance—a term encompassing not just climate policies themselves but also the institutions, legal processes and people that produce and implement them. As India and other countries choose to update their NDCs over the next year, they should keep in mind that including diverse perspectives from multiple stakeholders, especially sub-national ones, can make their climate action more successful.

WRI will release new research on climate governance, addressing the themes in this blog, at the end of 2019.