It was a rainy night when one of Dr. Kanili Jimo’s patients began bleeding excessively. Dr. Jimo knew she needed to operate immediately—the patient had just delivered a baby earlier that day, and excessive bleeding after childbirth is one of the major causes of maternal deaths worldwide. But there was a problem: It was pitch black. Power was cut off at the hospital. And the back-up diesel generator was not working.

Dr. Jimo braced herself and set to work, her assistant holding a mobile phone to light her way. Luckily, there were no medical complications during the two hours of surgery. She saved the mother’s life that night. 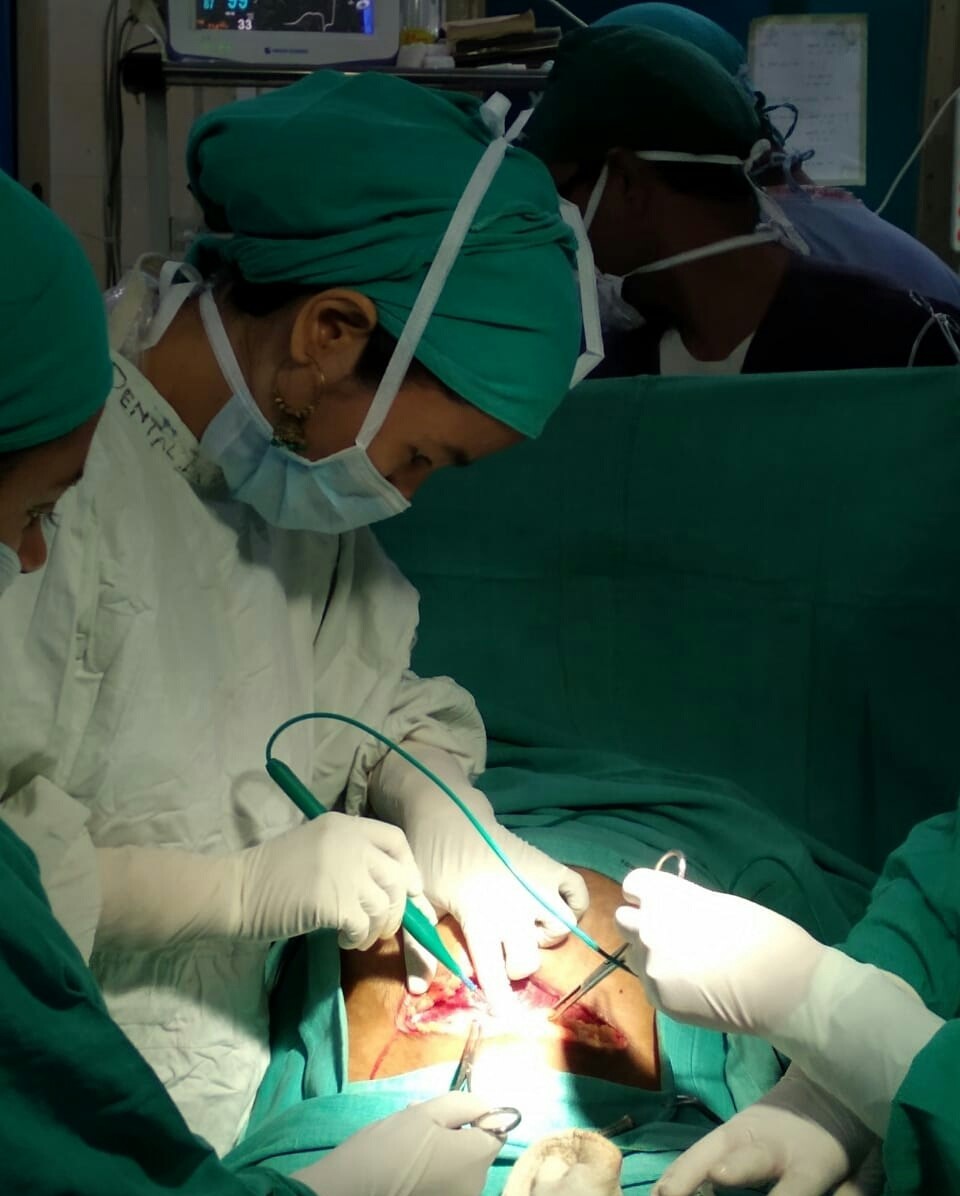 Such nights are not unusual for Dr. Jimo. Her hospital sits in a hilly village on the border of India’s northeastern states of Assam and Manipur, where grid electricity is unreliable. While the hospital uses a diesel generator as a backup source of power, getting access to maintenance services is not easy in this remote area.

It’s a common plight in India: Despite significant increases in electrification in recent years, inconsistent supplies and frequent blackouts are common. A survey of rural public health centers in the eastern state of Chhattisgarh indicated that 90% of health clinics experience power cuts during operational hours.

But about 1,000 miles from Dr. Jimo’s hospital, a solution is emerging. 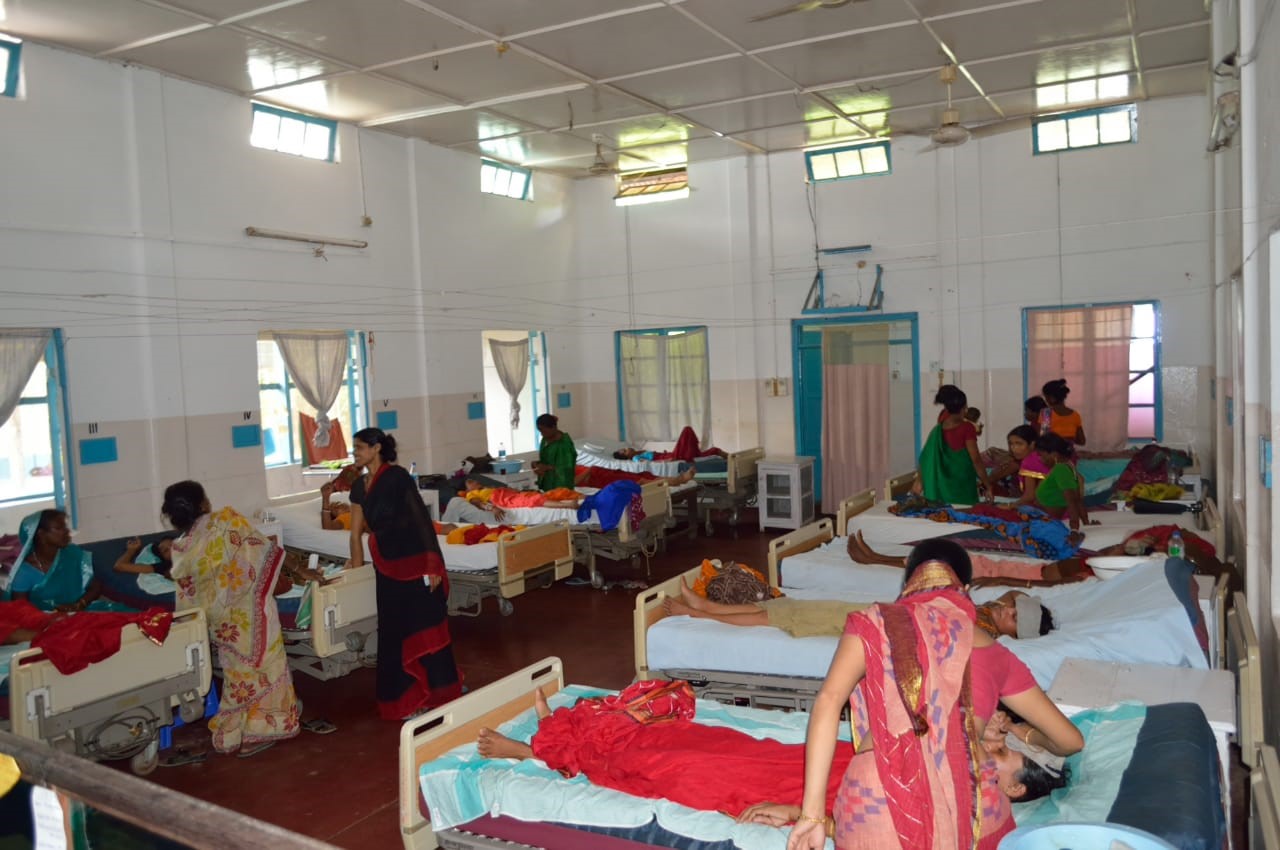 The Solution Is Solar

Sadar Hospital in Hazaribaug, Jharkhand, an eastern state of India, installed a solar system in December 2016. The electricity from rooftop solar panels charges batteries, which provide electricity to the hospital during the night. While Sadar staff used to send patients to other hospitals during power cuts, the number of major surgeries has increased by about 25% since installation of the solar panels.

“Earlier, the power cuts and the voltage fluctuations would force us to sometimes shut the operating room down,” said hospital manager Sumeet Srivastava. “The most important thing is that no power fluctuations has meant that equipment like incubators and the fetal monitoring system are better maintained.”

Solar systems are often the most reliable solution to the problem of intermittent electricity that plagues much of the developing world. Previous instalments of this blog series highlight the emergence of solar-powered health clinics in other parts of the world, such as at the Najile health clinic in southern Kenya.

Diesel generators are expensive to operate and cumbersome to maintain. The diesel must be procured and stored safely, and the generators are prone to break down. Sadar Hospital cut monthly costs by $2,900 (200,000 Indian rupees) by eliminating the need for diesel purchases and generator maintenance. Diesel generators are also dirty, spewing air pollutants like nitrogen oxide, carbon monoxide and solid particles. 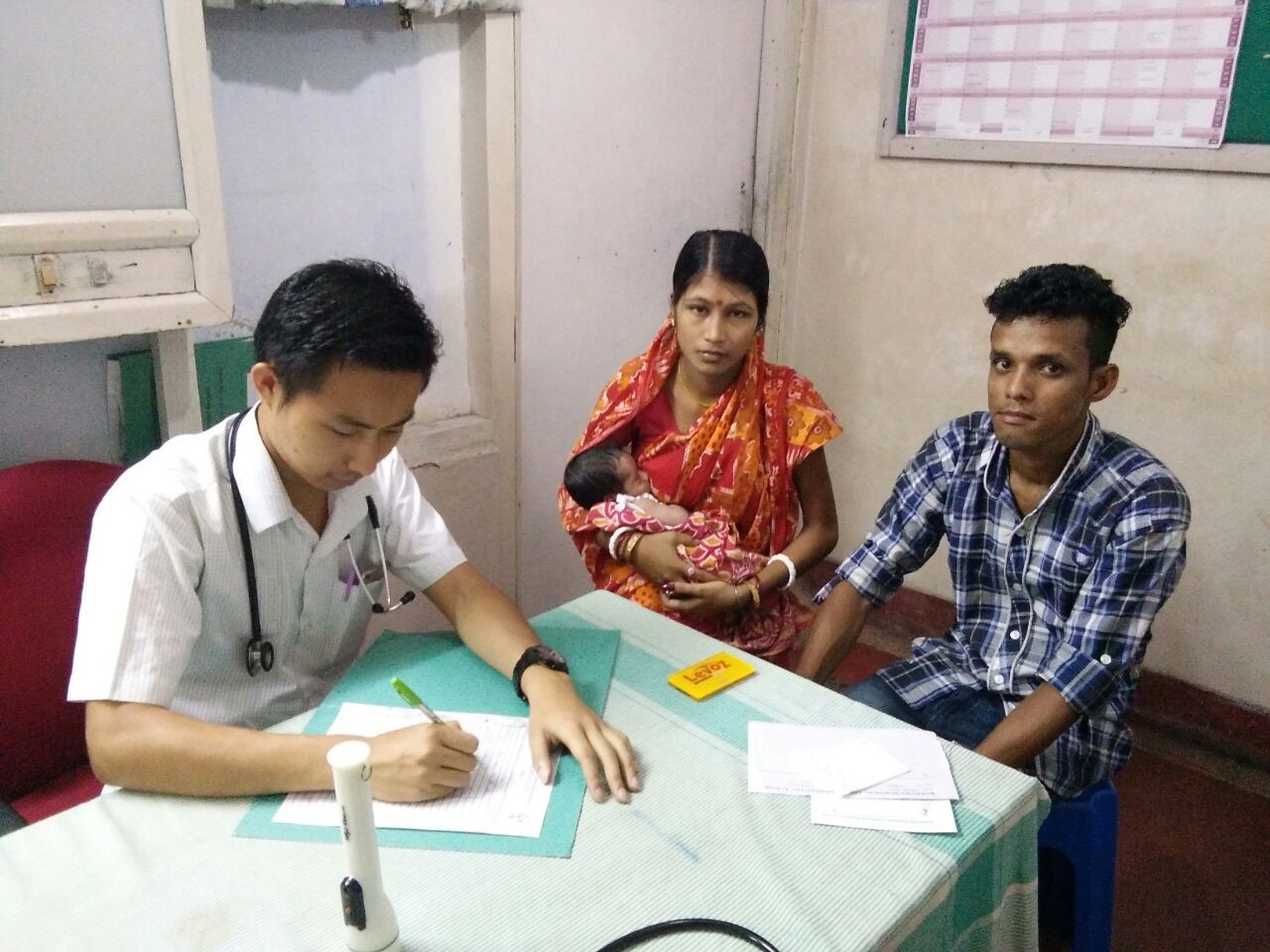 A couple visits a pediatrician at EHA hospital in Alipur, India. Photo by EHA Hospital

Solar Systems Can Be A Good Investment, But Need Initial Financial Support

While solar-powered health clinics are starting to appear across Asia and Africa, they’re still few and far between. Solar systems are still relatively expensive to purchase compared to diesel generators, despite falling prices. The cost of a solar system for a 100-bed hospital with batteries is in the range of $140,000 (10 million Indian rupees). The cost of purchasing a diesel generator is about 10 times less. The solar system would pay its way back over a few years, but its costs must be financed upfront, which puts them out of reach for many hospitals and other health organizations. 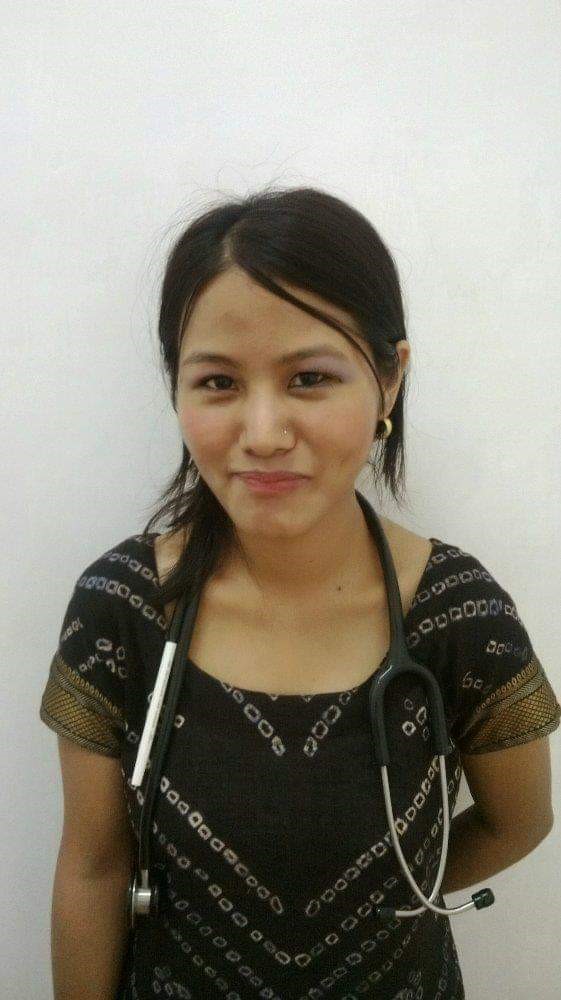 There is another source of potential funding in India: The law mandates that large Indian corporations invest 2% of their earnings in corporate social responsibility projects. Indian companies invested almost $1.4 billion (98.2 billion Indian rupees) in 2015 and 2016. Projects in health and rural development areas are among the top areas of investment. India already has a thriving solar industry; large companies wanting to support health projects in rural areas should provide funds to clinics and hospitals to purchase and maintain rooftop solar systems. It is easier to maintain a solar system than a diesel generator, but the panels do have to be cleaned every week and the batteries replaced after about five years. The funds provided should cover contracts with solar companies to ensure that they monitor and report daily electricity production from the installed solar system and take corrective actions immediately.

Dr. Jimo serves her community with selfless dedication, as only a doctor can. Support from industry can help her and others like her do their work better and improve the well-being of all India’s rural residents.