Last week, six major multilateral development banks (MDBs) released their annual Joint Report on Climate Finance covering their 2018 operations. MDBs are key players in the climate finance architecture, providing around half of all international public climate funding, and play a big role in meeting the goal of mobilizing $100 billion a year in climate finance for developing countries by 2020.

As we did for the 2016 and 2017 reports, here's our analysis of what's good, what's bad and what needs urgent attention. As always, it's important to note that the Joint Report captures only a single year; we have therefore tried to contextualize the latest data with the trends arising over several years.

While climate finance from MDBs overall continued to rise, several institutions saw worrying drops, and it will take concerted effort to ensure climate finance continues to increase for the communities that need it most. 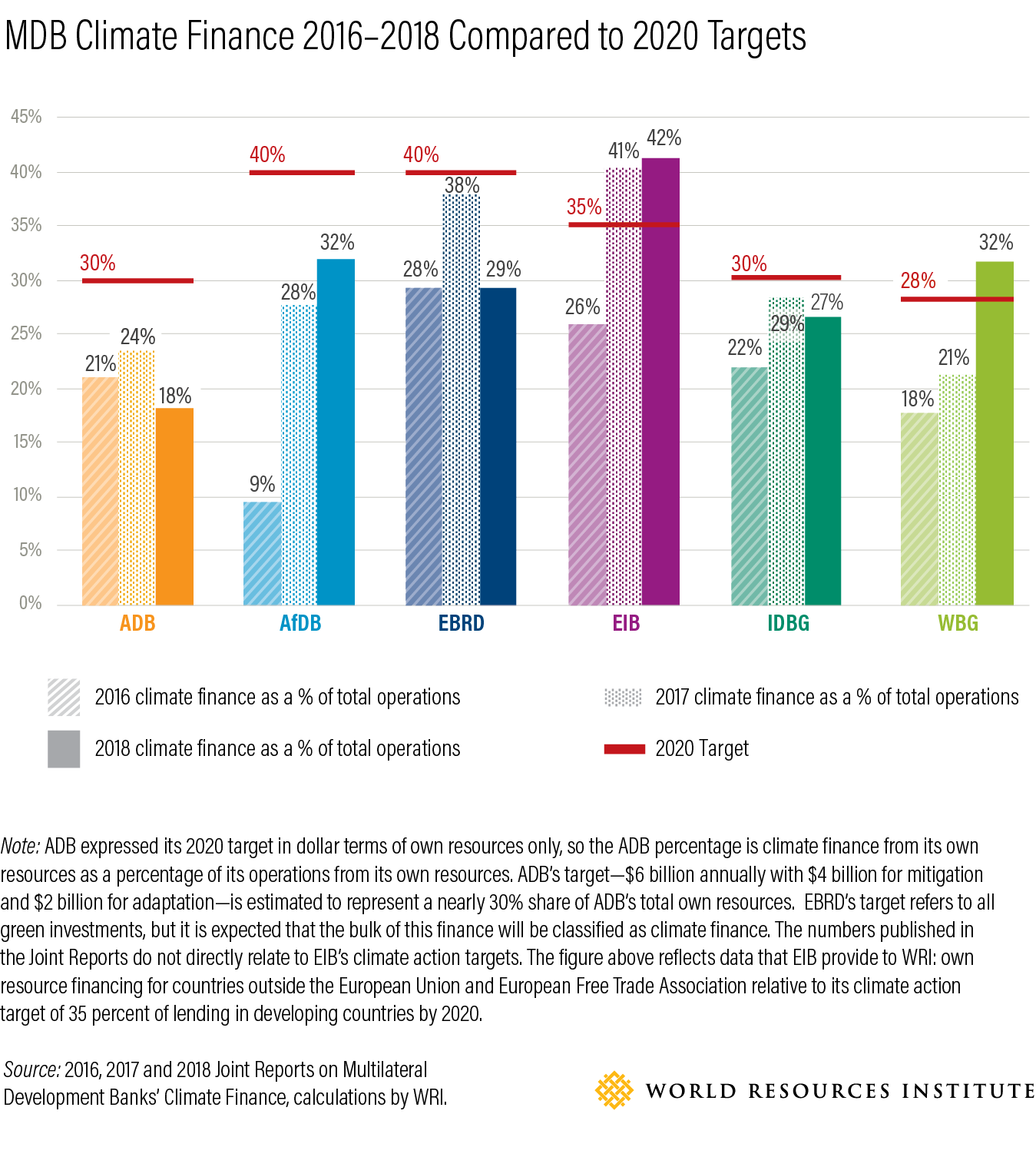 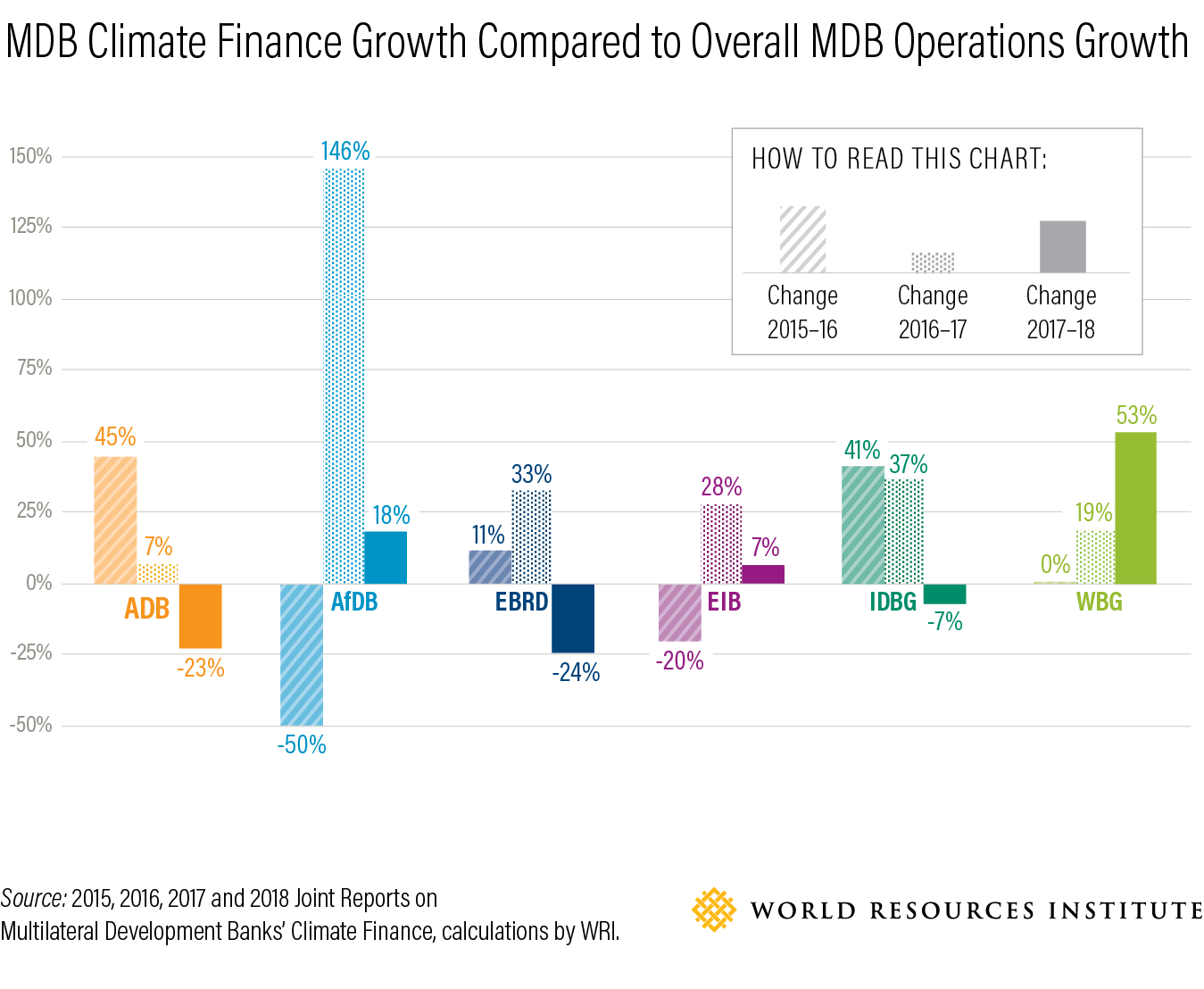 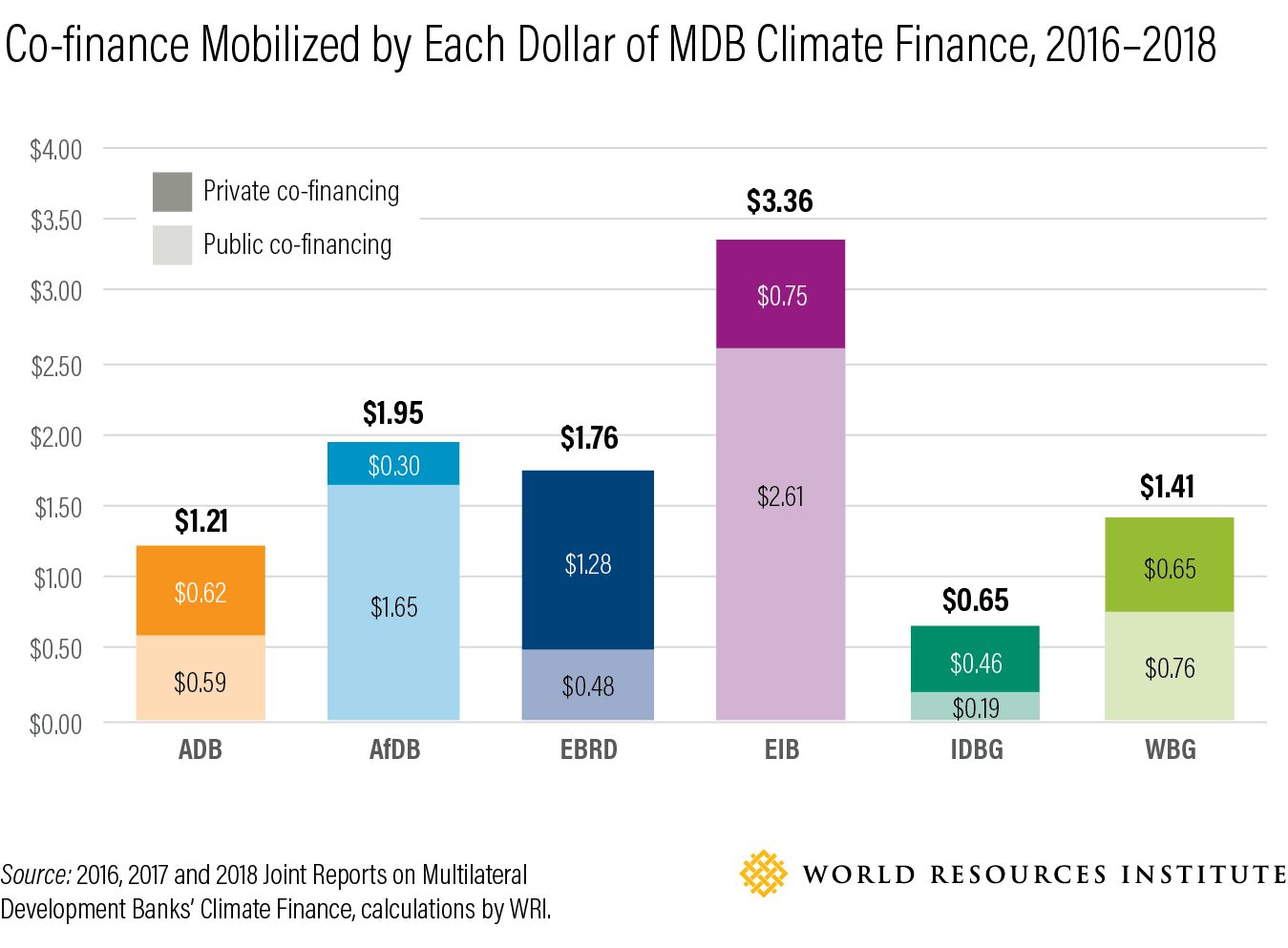 Before then, the UN Secretary General is convening a climate summit in September, where he is asking world leaders to increase their climate commitments. MDBs must not show up empty handed. For those MDBs that have not yet announced climate finance targets beyond 2020, the summit would also be a good time to do so. MDBs should also announce concrete actions towards aligning their portfolios, building on the World Bank's leadership in ending their financing of oil and gas exploration and production.