Corporations have driven much of the recent U.S. investment in renewable energy, collectively procuring more than 16 gigawatts of new capacity since 2014, enough to power roughly 5 million homes for a year. Commercial and industrial energy users represent more than 60% of U.S. electricity demand alone. Many of them have set 100% renewable energy goals, and a few—notably Google, Apple and Microsoft—have achieved them.

Large energy buyers like companies and cities have significantly expanded the clean energy market, but purchasing renewable energy isn't the only way to create a low-carbon energy system. With 100% renewable energy goals, customers generally purchase enough renewable energy to match their electricity use on balance over a whole year. But a truly carbon-free grid will require having enough clean energy sources available at all hours to meet customer demand. How and when customers use the power they purchase has a tremendous impact on greening the grid overall.

Beyond just purchasing renewable energy, here are five things that corporations, cities and other large energy buyers can do to enable the transition to a carbon-free grid:

1. Use Storage with On-Site Renewables

Customers can develop on-site solar projects coupled with energy storage, allowing their renewable energy to be used throughout the day even when the sun isn't shining. As more solar panels connect to the grid, batteries are increasingly important for managing fluctuations in power generation. By being able to draw on their solar power anytime, customers can potentially reduce their utility bill charges, which typically increase at times of peak demand. Walmart is investing in batteries at 27 California stores to balance when their panels generate and when the stores consume the most electricity. These batteries not only help Walmart, but they also help the grid keep a more consistent supply. 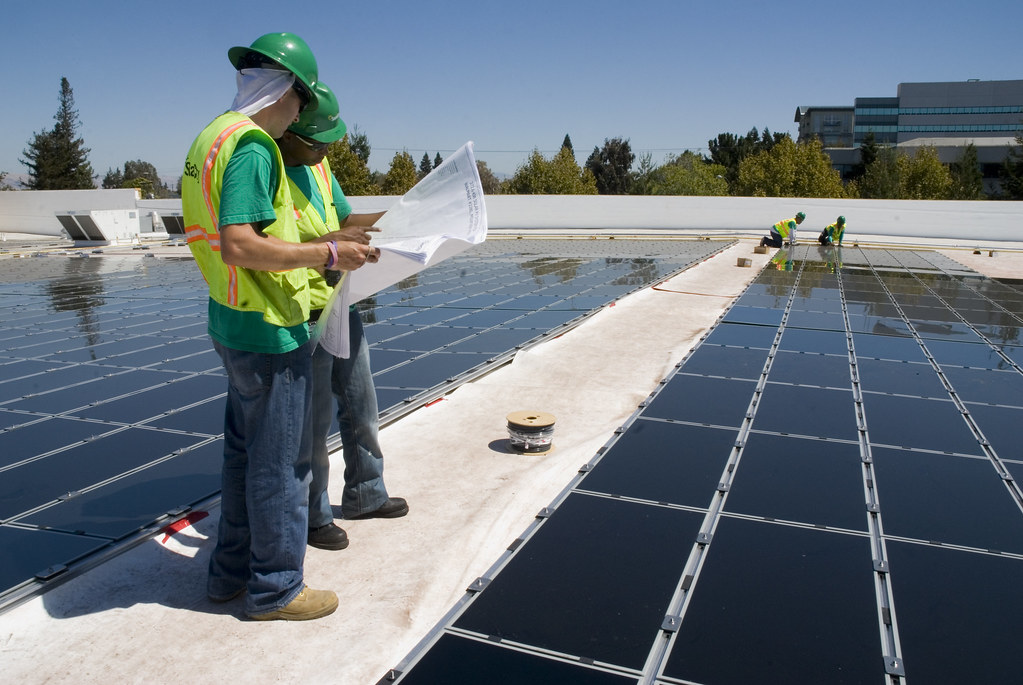 Workers install solar panels on a Walmart store in California. Photo by Walmart/Flickr

Customers who own distributed energy resources, such as solar and storage, can join with others to participate in aggregations of those resources, called "Virtual Power Plants," to help meet growing energy demand without building more physical power plants. By grouping these distributed solar systems, which can sell excess energy back to the grid, grid operators can better plan for them and control their output to manage variability in supply and demand on the grid. For example, ConEdison manages rooftop solar panels on more than 300 New York homes together, aggregating the panels to forecast and optimize their generation. Knowing how much solar power can be dispatched during times of peak demand helps utilities displace fossil fuels with greater efficiency.

Customers can also shift their heaviest electricity use to times when more power on the grid is coming from renewables. Some utilities offer programs that incentivize customers through lower prices, or even payments, to use energy on the grid when renewables are available. Arizona Public Service introduced a "reverse demand response" program in 2017 to help balance the grid. When renewable energy generators produce excess power, the generators pay consumers to take that power, so they can avoid reducing their output or switching off their facilities.

As more businesses buy electric vehicles for their fleets, or have employees or retail customers charging electric vehicles at their facilities, they should consider charging them when the grid can supply more clean energy. For example, employers can manage charging programs for company and employee cars, timed at midday when solar panels generate the most power. Great River Energy, an electricity cooperative in Minnesota, allows members to fuel their electric cars with wind energy and encourages nighttime charging, when wind is plentiful, at no extra cost. 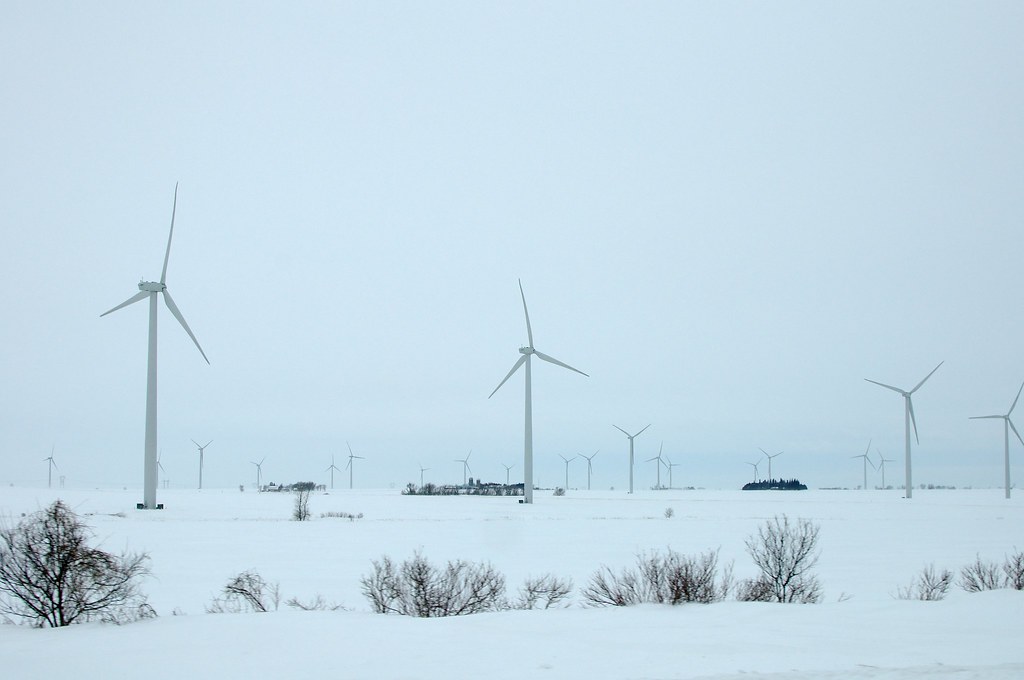 An electricity cooperative in Minnesota encourages members to charge electric cars at night, when wind energy is plentiful. Photo by Josh Puetz/Flickr

5. Match Demand and Renewable Energy Purchases by the Hour

Google recently announced a plan to source carbon-free energy on a "24x7" basis (rather than yearly). The company currently purchases enough renewable energy throughout a whole year to offset its total electricity consumption, sometimes from faraway sources. But at any given hour, the electricity a Google facility uses might come from either renewable or fossil fuel sources. The new strategy involves putting enough renewables on the grid, in each specific region where they operate, in order to match consumption more closely. Google will use a range of clean energy plants producing at different times, sourcing energy and investing in storage closer to its facilities. Other corporate, government or institutional buyers could follow similar strategies to more fully reduce their use of fossil fuels.

At least 10 states, plus Puerto Rico and the District of Columbia, now have policies calling for 100% of their electricity to come from carbon-free sources by about 2050. Many utilities—such as Xcel Energy, Green Mountain Power, Public Service Company of New Mexico, Avista and Idaho Power—have similar goals. Companies, cities and institutional customers are already playing a key role in achieving these ambitious goals and can go even further to shift the entire grid to carbon-free sources of energy.

In recent years, companies and other large renewable energy buyers have been very successful in driving new renewable energy projects—the next step is to also manage their energy use to help integrate clean energy on the grid. To do so, large energy buyers will also need new utility rates and offerings to enable more of them to act. Collaboration between utilities and large buyers is already beginning to yield new solutions for a greener grid. The approaches above should advance innovation in the electric sector to help deliver a zero-carbon grid.