Inequality around the world is rising, expanding the divides between the "haves" and "have-nots."

This is true for incomes, development levels—and for water security. The gap between those countries able to manage drought, flooding, and dirty water and those with little capacity to do so is also widening, with the potential to deteriorate as climate change makes water supply less predictable and extreme weather more common. This year's World Water Day centers on leaving no one behind as communities, governments and businesses tackle the global water crisis. Primary attention rightly centers on access to clean, safe water and sanitation, but managing water resources also lie at the center of the challenge.

Right now, water issues are making existing inequalities worse. It doesn't have to be that way. Instead, we can harness the power of water to improve livelihoods and opportunities.

Certain already-marginalized groups are further disenfranchised by water issues. For these groups, the injustices they face due to water compound the economic and social pressures they already bear. Consider the following ways in which water issues exacerbate inequality for these vulnerable groups: 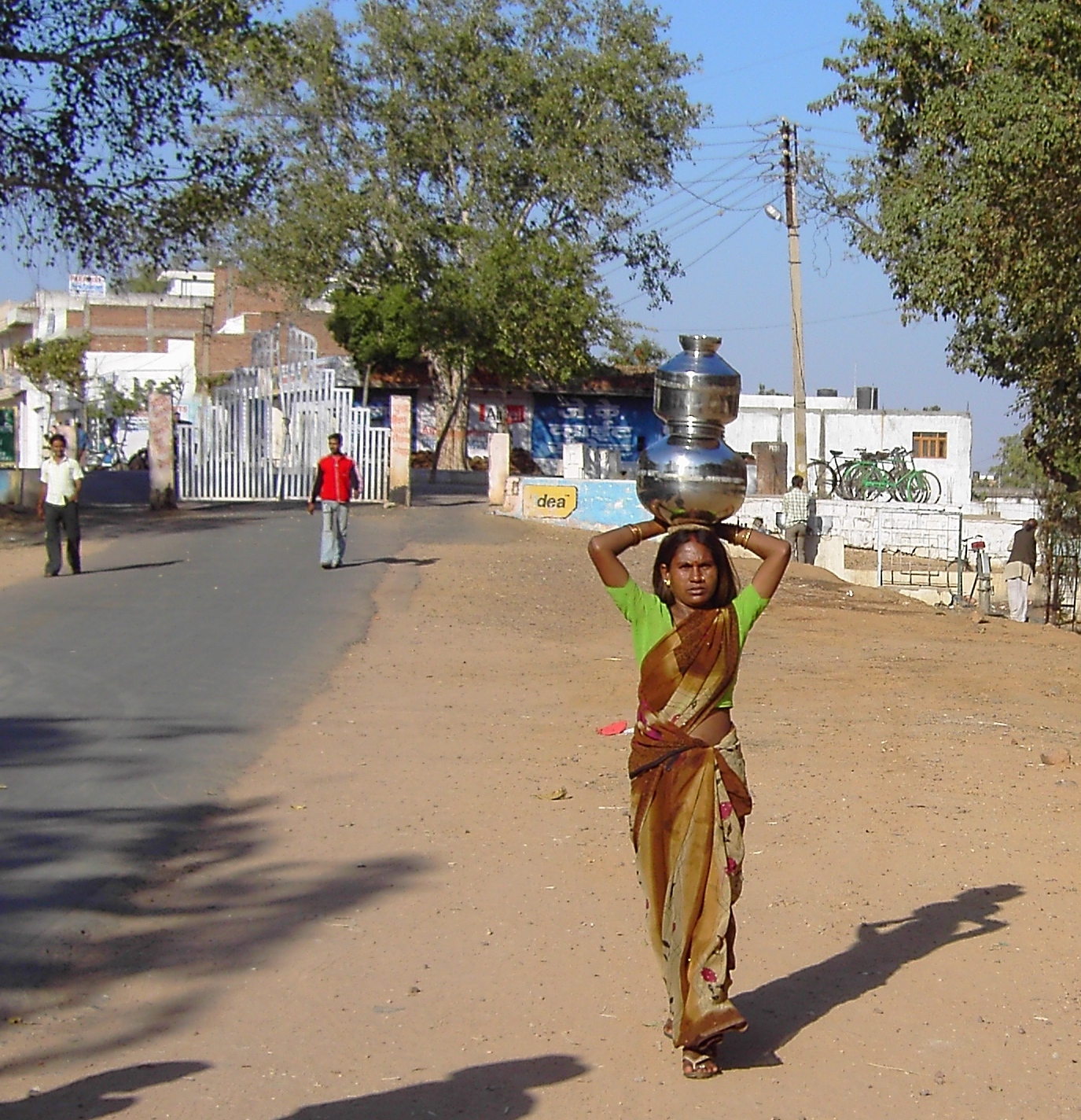 ...Or the Way We Manage Water Use Can Help Address Inequality

If well-managed, water can act as a rising tide that lifts all boats: small farms' plant roots can tap into shallow groundwater that hasn't been sucked away to other uses; and poor communities and women and girls don't have to spend as much time traveling to find household water. Solutions ranging from the obvious to unexpected can help us turn this precious resource into an instrument for development and equality:

Bring everyone to the table when making water decisions

Those managing water resources must ensure their actions do no harm to people, particularly the most vulnerable. Rather than being a point of exclusion, water management can serve as a moment to include everyone in the decision-making process. For example, including women in water governance projects can lead to this precious resource being managed more wisely. Findings from a study of water committees in Vanuatu suggest that having women leaders in key water committee roles results in more regular meetings, better revenue collection, and improved water system performance.

The natural systems that surround us depend on water, and provide clean water in return. Healthily forested watersheds filter sediment, resulting in cleaner water downstream. Mangroves lessen wave energy and can reduce storm surges. Urban forests capture rainwater to prevent flooding. Investing in these forms of green infrastructure give communities the natural wealth they need to thrive. The Vietnam Mekong Delta Climate Resilience and Sustainable Livelihood Project helps coastal shrimp farmers shift to a system that prioritizes mangrove restoration alongside shrimp harvesting. This preserves mangroves, reduces coastal flooding and allows farmers to become certified as a sustainable seafood operation, increasing the prices they can fetch for their catch. The income of participating communities rose due to yields that increased 200-800 percent under the new mangrove system.

Collecting and treating wastewater is essential to lift people out of poverty, because the poor are at particular risk of water-borne diseases, living in communities with poor sanitation infrastructure. Wastewater treatment is also an expensive and energy-intensive endeavor soaking up resources needed for other services. One step to help solve this problem is to think of wastewater as a resource, rather than "waste." Wastewater sludge is rich in methane, which can be processed and harnessed to power wastewater treatment plants.

Farmers that may otherwise be affected by dwindling groundwater are diversifying their income base with the help of the International Water Management Institute (IWMI)'s Solar Power as a Remunerative Crop initiative. Instead of using their thermal-powered groundwater pumps to overstress water resources, farmers are now able to use solar panels to sell power back to the grid. This discourages over-pumping of scarce groundwater supplies while also giving farmers a new stream of revenue that isn't water-dependent.

As long as water is mismanaged, those who are poor, sick or disadvantaged will bear the brunt that mismanagement. But, as these examples show, if we take the necessary actions, water can also be harnessed to leave no one behind.

EDITOR'S NOTE, 3/29/19: A previous version of this story stated that women and girls spend 200 million hours per day collecting water. Upon further review, the source for this statistic did not meet our credibility standards, so we have removed it from the post.