For some time, there has been an ongoing tussle between the Government of Delhi and the National Ministry of Housing and Urban Affairs about increasing fares for Delhi's metro rail system. While this instance is particular to Delhi, the same debate is happening in cities around the world: Who should pay for mass transit?

One camp believes mass transit, including buses and metro rail systems, should be paid for solely by rider fares. However, in Delhi's case and in general, mass transit provides benefits for all residents, not just riders. Cities need to think beyond fares as they figure out how to fund public transportation—and, in fact, many already are.

The Situation in Delhi

Under the existing law, a fare fixation committee reviews the fares for the Delhi metro and periodically suggest revisions. This committee is an apolitical body, includes representatives from the Ministry of Housing and Urban Affairs and the Delhi government, and is, typically, chaired by a retired judge. It considers the operating costs, possible revenues at different fare levels, and then makes recommendations on fares. In October this year, the committee proposed a fare increase.

The Government of Delhi objected to this increase and were unwilling to allow its implementation. The Minister for Housing and Urban Affairs, rightfully, asked the Delhi Government to be prepared to pay $560 million (INR 36 billion) to the Delhi metro if they did not want the fares to be hiked. The fare increase has since been implemented, but the Delhi government has now stated that ridership dropped significantly due to the fare increase.

Who Benefits from a City's Metro System? 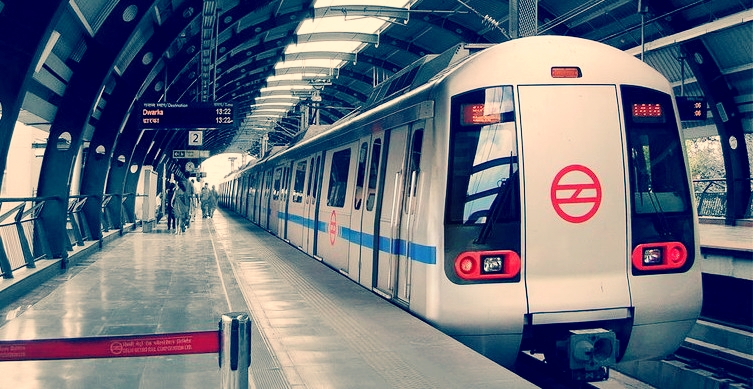 There are two very different issues that are getting mixed up in the current war of words. On the one hand, there is a cost incurred in operating the metro system and the operator needs to be compensated this amount. On the other hand, there is a fare that a user needs to pay.

For example, people who use cars benefit from reduced congestion on the roads; people who own property near metro system benefit from increased property values; and employers benefit from having employees with easy access to work. Mass transit also reduces emissions, leading to cleaner air for everyone in the community. Unfortunately, under the present arrangement these beneficiaries do not contribute to the operating cost of the metro.

It needs to be recognized that fares cannot be fixed in such a manner as to pay for the cost of operations. Fixing fares needs to consider many other factors, including the ability to pay, benefits accrued to non-users and the contributions they need to make, and the benefits accrued to society by way of decreased vehicular congestion, cleaner air and savings in the use of non-renewable fuels.

The operating cost is a technical issue which is determined by factors like the cost of energy, the fuel efficiency of the engine, and staff salaries. The role of the fare fixation committee needs to be redefined such that they can determine fair operating costs, after considering operating efficiencies and input costs. Thereafter, public policy should determine how to allocate these costs to different beneficiaries.