By any measure, Central Africa is a prime spot for conservation. The region’s intact rainforest is the world’s second-largest and contains some of the most spectacular places and species on the planet: misty forests, thundering rivers, herds of elephants, three-quarters of Earth’s great ape species. It’s also home to 118 million people struggling to survive and provide for their families amid pervasive challenges—armed conflict, deadly diseases, fraught elections, extreme poverty—that make protecting nature much more difficult. In a word, it’s complicated.

I recently traveled to the Democratic Republic of Congo (DRC), Republic of Congo and the Central African Republic with my colleagues at the Central Africa Regional Program for the Environment (CARPE), a U.S. government-funded conservation and development program implemented by a coalition of NGOs. Traveling by plane, Jeep and motorboat, I visited cities, villages and protected areas. I talked with government officials, farmers, scientists, park rangers, lawyers, fishers and NGO staff. In almost all these conversations, four themes kept coming up.

In conservation fundraising, simple answers have long been favored as a way to appeal to donor emotions. Give money, save a wild animal. Dig a well, improve the lives of an entire village. These are important goals, but in reality their success often depends on less glamorous things.

Take the work of park rangers in Central Africa, for example. Without gasoline for motorbikes and boats, they can’t reach the forests or communities where they work. Without proper boots, they can’t patrol the forest safely. And without working satellite phones, those rangers can’t alert anyone when they uncover illegal activities.

To ensure that the exciting stuff—rescuing parrots, arresting poachers—can get done, conservation programs need operational support, from steady supplies of equipment to fuel in gas tanks to properly trained staff.

2. Corruption is a constant threat.

As Nobel laureate Wangari Maathai put it in her excellent book, “The Challenge for Africa,” “Development success isn’t only about money; if it were, Africa would have solved many of her problems years ago.”

The DRC, Republic of Congo and the Central African Republic consistently rank among the world’s most corrupt countries—and the situation may be getting worse. A recent study by TRAFFIC found that criminal syndicates in Central Africa are taking advantage of corruption to evade crackdowns on ivory trafficking. 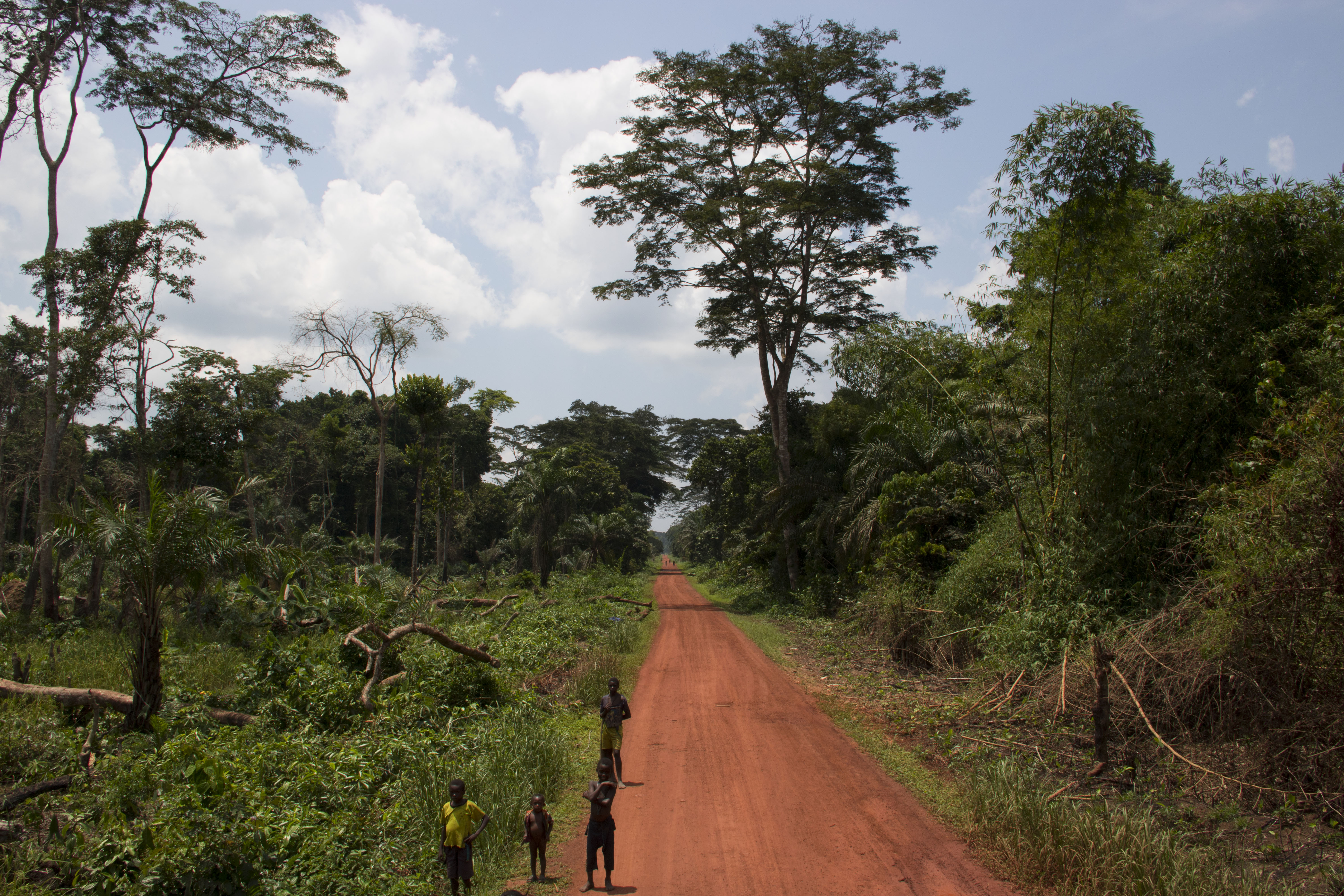 Near the village of Ilanga in northwestern DRC. Photo by Molly Bergen/WCS, WWF, WRI

Corruption keeps the money and power in the hands of a few—and those who try to speak up about it often find their voices silenced. The culture of bribery extends down the chain to policemen, park rangers and other officials who struggle to make a living on meager salaries.

Fighting a system so entrenched in local governments requires an extensive, multi-faceted approach that extends far beyond the environmental sphere. However, conservationists on the ground are doing their part to address the problem. Working with local organizations such as Juristrale and the Council for Environmental Defense by Legality and Traceability, CARPE is promoting transparency within judicial processes that have long been stymied by corruption. For example, by frequently visiting jails where convicted poachers are serving sentences, these NGO’s lawyers can act as watchdogs and reduce the likelihood of prisoners bribing their way to freedom.

In recent years, international organizations have sent hundreds of millions of mosquito-repelling bed nets to sub-Saharan Africa to help eradicate malaria. However, many recipients began using the nets to catch fish. Because the nets’ mesh is so fine, it catches everything, including immature fish, pushing already over-taxed fisheries to the brink. And as fish populations drop, fishers often turn to another source of protein: bushmeat.

On the other hand, the range of impacts from a simple project can be positive. In the two Congos, WWF and the Wildlife Conservation Society are introducing fuel-efficient stoves for cooking. These stoves don’t just reduce the need for fuelwood (and thus forest destruction), but also help limit respiratory disease. Less time spent collecting fuelwood means women and girls have more time for education. It can even reduce the likelihood of sexual assault while collecting fuelwood in remote areas.

Conservation and development programs often require results within a year or two of their inception in order to continue funding—but many efforts take much more time to get off the ground and build momentum. In the DRC, for example, travel between even nearby sites can take days or weeks, delayed by poor road conditions, lack of vehicles or gasoline (see #1) or weather. And the value of new projects can take a while to ripple through the community and catch on. For example, a goat husbandry project might start off involving only five families. As they begin to earn income from selling their goats, their neighbors will take notice and perhaps join the project. But this doesn’t happen overnight. 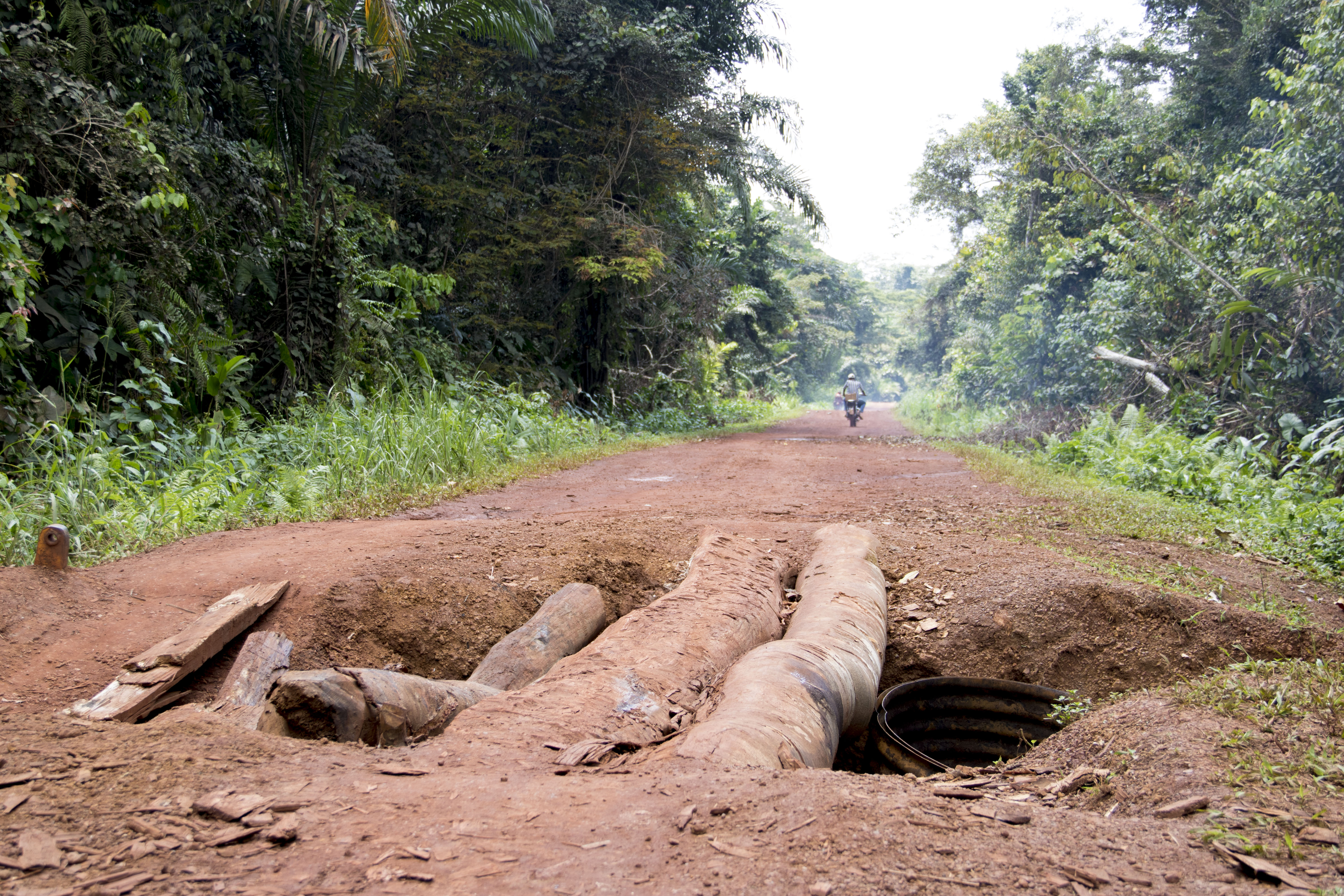 In the face of all these challenges, the long-term investment and field experience of CARPE’s government and nonprofit partners has led to real conservation progress over the past two decades, from arresting prominent ivory traffickers to creating new protected areas and boosting mountain gorilla populations. But to adequately protect Central Africa’s forests and all the life they contain, the U.S. government and its local partners must keep investing.

The U.S. Agency for International Development’s (USAID) Central Africa Regional Program for the Environment (CARPE) supports initiatives to improve the management of the Congo Basin’s biodiversity and natural resources. It is implemented in collaboration with African Parks, African Wildlife Foundation, the U.S. Fish and Wildlife Service, the U.S. Forest Service, the University of Maryland, the Wildlife Conservation Society, World Resources Institute, World Wildlife Fund and other partners.