In the popular Brazilian news magazine Veja, journalist J. R. Guzzo recently defended Brazil’s mighty agribusinesses, asking rhetorically, "What will Brazilians eat, after all?" and giving an ironic answer: "Perhaps they are telling us, like Marie Antoinette in the legend…(Let them) eat açaí."

There’s a backstory here. You’ve probably heard of açaí, the tiny purple berry from Amazonia that’s being touted as a super food. The fruit has come to symbolize an alternative approach to eating for environmentally-conscious Brazilians: a product that can feed us sustainably, with less impact on people and the planet than industrial-scale meat production. With Brazil’s meat sector currently embroiled in a massive bribery scandal (the CEO of the world’s largest meat-packing operation was arrested last month for million-dollar payments to the president and top officials), the industry is taking aim at the humble açaí. Seeking to decouple its image from corruption, it has wrapped itself in the mantle of providing food security.

There’s no way to disagree with the noble goal of ensuring food for all, but an industrial-scale agribusiness model isn’t the only answer. We can opt for a different path that offers greater food diversity. And if cynics ask, “What will Brazilians eat?” scientists have a ready answer.

Rigorous studies carried out by Brazil’s Agricultural Research Agency (Embrapa) leave no doubt that the country can produce much more animal and vegetable protein by reducing the total area of ​​pasture, and use better science and technology to slow down the expansion of agriculture and livestock into the Amazon and the Cerrado, Brazil’s vast tropical savannah. So yes, let's ignore those who want to restrict our dietary options and keep eating fruits like açaí.

Açaí illustrates the enormous economic possibilities of keeping forests standing. It is the fruit of the Amazonian palm tree, an abundant species with more than 100 trees per hectare. Like thousands of other natural products originating from tropical biodiversity, açaí was used as food by indigenous and traditional populations, who over centuries developed effective techniques for selecting and increasing its productivity in agroforestry systems.

The fruit mixed with cassava flour remained the staple food of Amazonians and was consumed in Amazonian cities in the form of juice and ice cream. It gained wider popularity after being featured in a television soap opera in the 1990s, where it was celebrated as an energy food associated with health and fitness. Soon, consumption was growing exponentially, first in Brazil and then internationally. 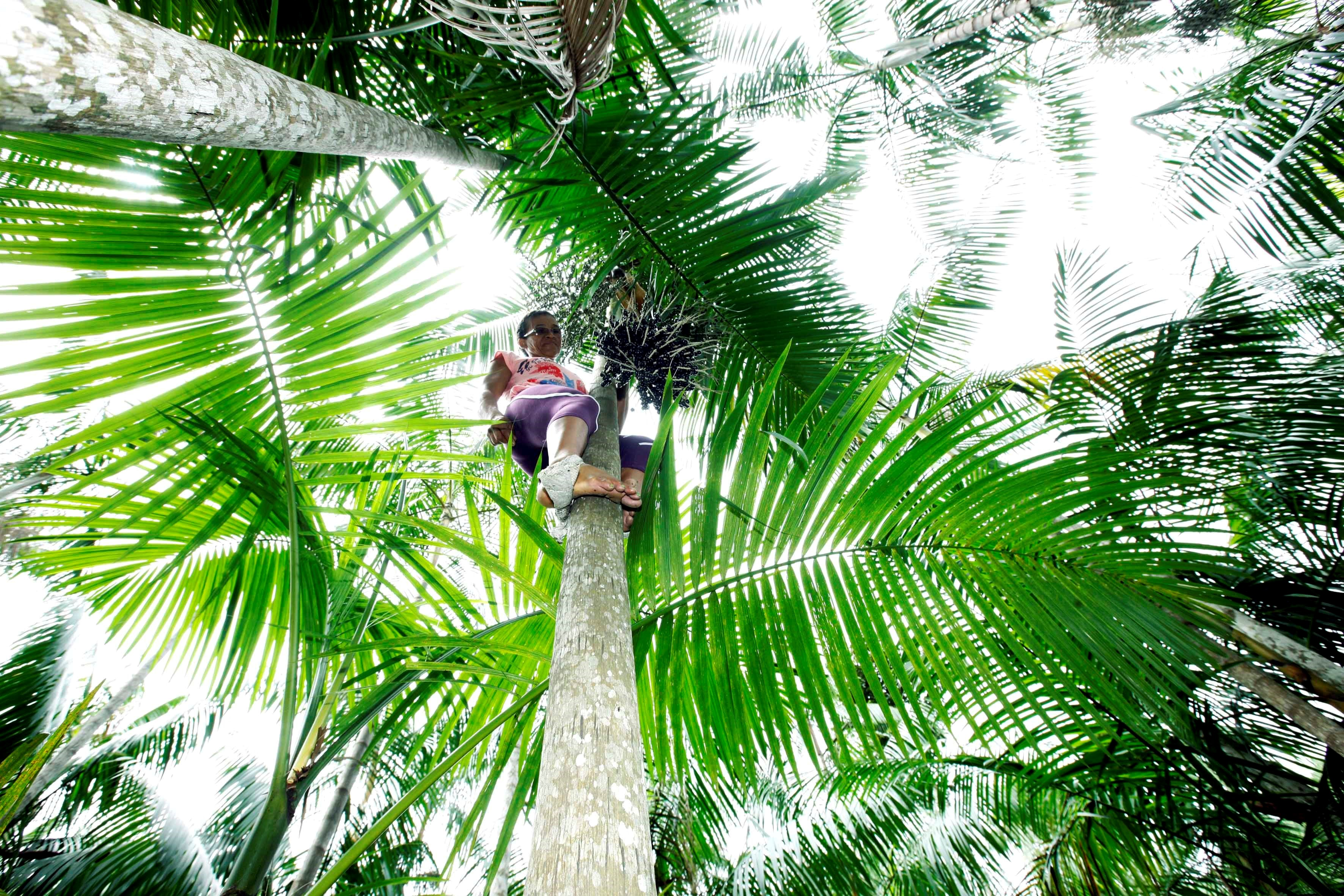 Today, açaí has firmly connected farmers in Amazonia's agroforestry systems with global markets. Production, collection and processing techniques have been improved. More than 200,000 tons of açaí fruit are produced per year, as well as hearts of palm and other derived products. And growers’ income is much higher than earnings by workers in livestock or logging, supporting more than 350,000 people in the state of Pará alone.

According to studies by Federal University of Pará economist Francisco da Costa, the value of açaí lags behind only beef and tropical timber―the main vectors of Amazon deforestation―among products of animal and vegetal origin in the Amazon. At the current rate, it will reach second place in a few years.

Application of scientific knowledge and new technologies were behind this growth. In California, two young entrepreneurs took açaí to research laboratories and developed various applications, including foods, food supplements and cosmetics. In Belém, Embrapa researchers discovered and patented a new substance found in açaí pulp which can be used as a natural marker of dental plaque, with encouraging market possibilities.

Many hundreds of biodiverse products in the Amazon are already known and used, albeit on a small scale. If they could follow the example of açaí, a more dynamic, equitable and powerful economy would emerge―one far different than the current regional economy based on meat, timber, grains, energy and minerals, which by their nature are concentrators of wealth.

The greatest potential lies in what has not yet been discovered. The great capital of this century is not material, but knowledge. Science and technology can unveil the incomparable biological assets hidden in Amazonian biodiversity, leveraging innumerable new bio-industries and services in an innovative pathway to the bio-economy of the future.

When that future arrives, what will Brazilians eat? We will eat a diversified diet that will include meat, but in smaller quantity, and will offer more products sustainably produced from our immeasurable biodiversity, a gift for our health and for the planet. Long live the açaí!