Water insecurity has driven social distress throughout history, from the Mayan Empire to modern-day Syria. But global efforts to avoid crises have been inadequate. There's a better path forward. My Commentary discusses the state of current water hotspots, and explains why and how we need to act with urgency on water issues.

Water experts have talked about conflicts over scarce water resources for decades. But the truly global implications of increasingly stressed water resources became evident to me in 2008, and then again in 2011, when we saw food prices spike, in part due to drought- and flood-induced crop failures around the world. For people who spend more than 40 percent of their income on food, a doubling of grain prices is catastrophic. And these people did not take it lying down. They took to the streets, demanding that their governments protect them.

By 2013, it became evident to us – the global water cognoscenti – that we had missed something. Unprecedented drought in Syria between 2006 and 2011, together with massive groundwater over-abstraction over decades, was having a catastrophic effect on local farmers, who were being forced to leave the land. A lot of the "signal" was lost to us in the noise generated by the Arab Spring and the ensuing civil war in Syria. But international water experts began publishing on this in 2013 and 2014. By 2015, this brutal civil war spilled over into neighboring countries and continents, as migrants flooded out of Syria into Jordan, Lebanon, Turkey and Europe.

A similar dynamic has been underway across much of the African Sahel, the region of Africa south of the Sahara, where millions have migrated from the countryside to regional cities. They are also migrating across the Sahara to North Africa, and across the Mediterranean into Europe. 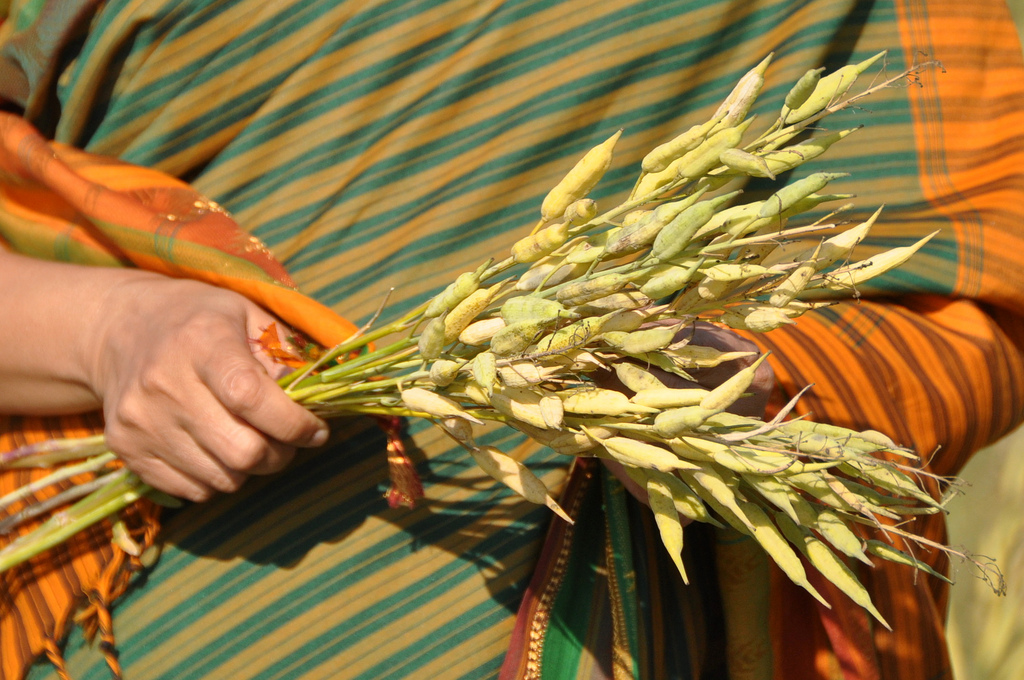 The impact of water stress on agriculture is one of the greatest risks to human security. Flickr/Climate Change, Agriculture and Food Security

The "signal" is now being picked up loud and clear: we are running up against the limits of our freshwater resources. We are mismanaging our water resources too, through waste and pollution. And we are missing out on opportunities to use our water resources more efficiently. That's why I decided to write a commentary on the ways our water use patterns are driving migration and conflict – and what we can do to stop it. Please give this piece a read, and let me know your thoughts by tweeting to @WRIAqueduct, and emailing me at ciceland@wri.org.