A key moment in U.S. climate action is approaching. The first of two parts of the latest U. S. National Climate Assessment (NCA), a report by top U.S. scientists from 13 federal agencies, is nearing its final stage of approval. Final comments are due this Friday before the report can be published by the administration.

Mandated by Congress in 1990, the NCA is administered by the White House Office of Science and Technology Policy through the interagency U.S. Global Change Research Program.

The most recent NCA, released in 2014, delivered a detailed picture of the expected impact of climate change on American agriculture, energy, infrastructure, water supply and human health.

The fourth NCA is divided into two parts. A Climate Science Special Report – under review for the past year and now slated for final approval by the federal agencies that cooperated in its production — reviews existing literature on climate science. The larger and more detailed national assessment report, set for 2018 publication, provides an in-depth review of climate impacts across the United States.

The Climate Science Special Report affirms what we know about how climate change works. And given the increasing severity and impacts of climate change, the new NCA will be uniquely valuable for mayors, governors and other local officials working to prevent the harm that climate change will do their constituencies. 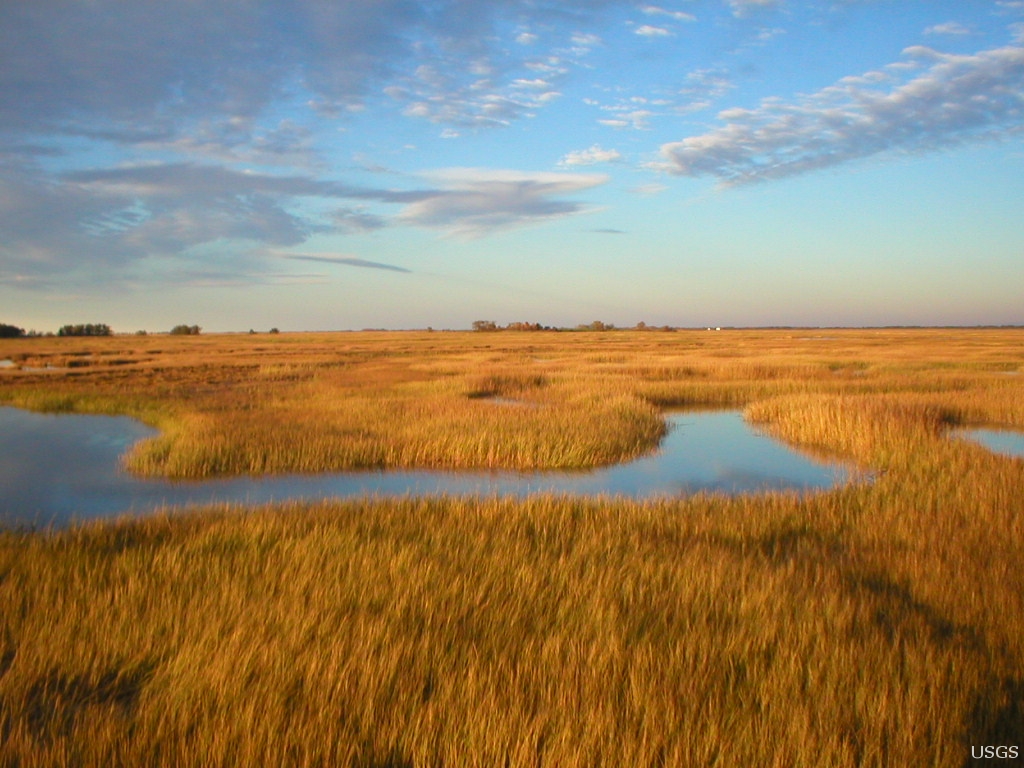 This marsh in Massachusetts is predicted to disappear due to sea level rise. Flickr/USGS

The NCA, like the annual assessment reports of the Intergovernmental Panel on Climate Change, does not conduct new scientific research. Drawing on thousands of peer-reviewed research articles, it represents the consensus view of American scientists. It will be one of the most comprehensive and well vetted studies of its kind to date.

The Climate Science Special Report has already been extensively reviewed by the National Academies of Science, Engineering and Medicine and has also gone through public review and interagency review.

Here are some of its key findings.

2. When Temperatures Rise, the Climate Changes

Climate deniers have recently shifted their focus from the idea that the Earth isn't warming toward an alleged lack of consensus in the scientific community about its severity or cause. This report puts these arguments to rest.

It's no secret that Cabinet members Scott Pruitt and Rick Perry have questioned this consensus. This special report offers the administration an opportunity to leave these views behind and embrace the overwhelming consensus among climate scientists. 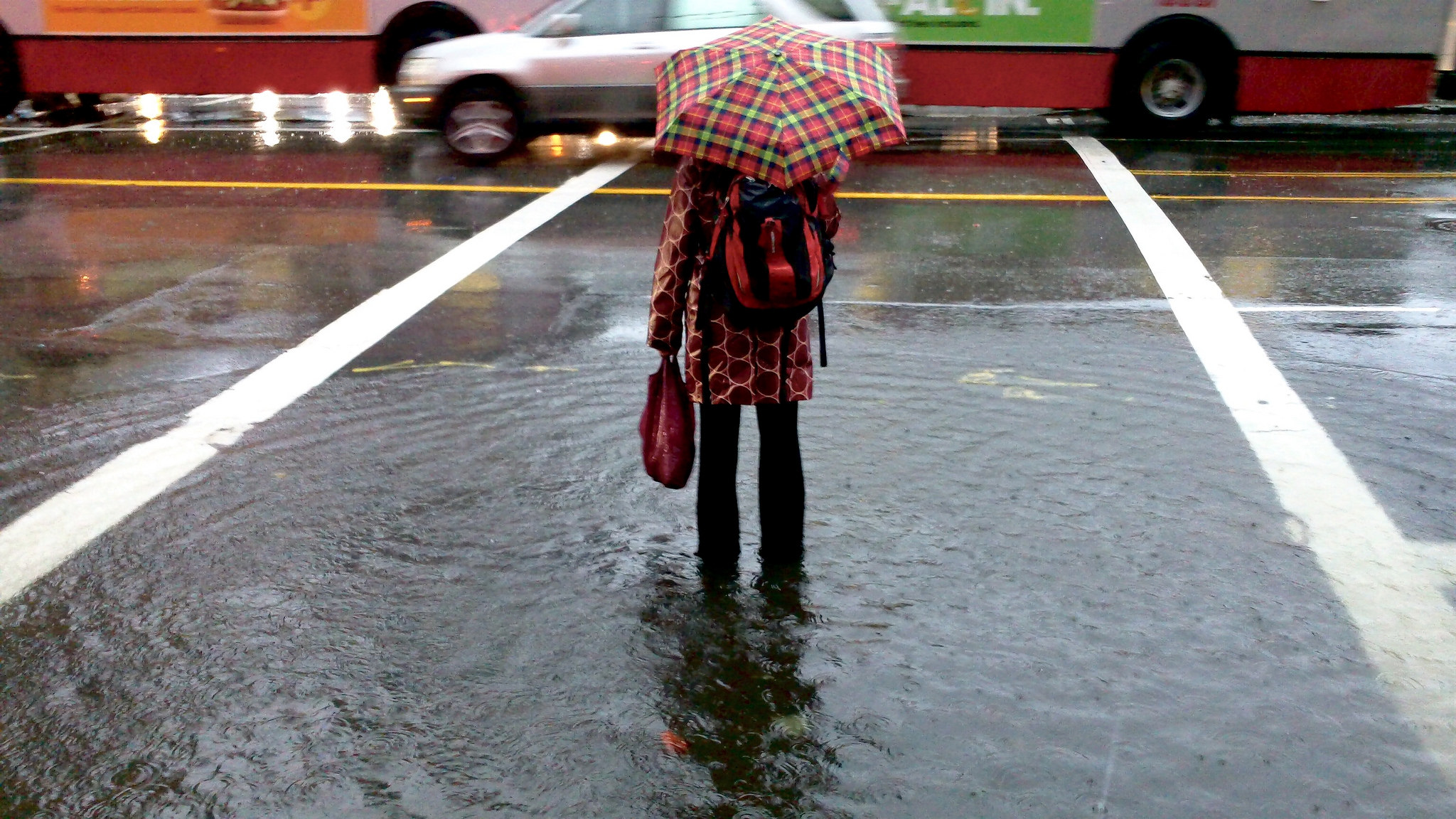 Cities need to know how to plan for potential risks like flooding. Flickr/Frederic Poirot

By August 18, all cooperating agencies in the NCA process must provide final comments on the special climate science report. Barring the unexpected, the report will be published as early as October. This same week, the broader NCA starts its review, with publication expected in 2018.

A strong majority of Americans support the climate actions the NCA implies we need. Federal, state and city officials are working to fulfill U.S. international climate obligations and help citizens deal with the consequences the report describes.

A quick look at the last NCA shows how it will assist them in responding to a changing climate.

The NCA projects dangers they should plan for, such as a decrease in agricultural productivity associated with increased temperatures. But it also makes helpful suggestions, such as pointing out that fewer days with frost will enable farmers to try out "more diverse crop rotations." Regional projections give policymakers valuable information—for example, about more dry spells in the Pacific Northwest, or intensification of drought in the southern Great Plains. This information will save lives, protect investments and safeguard American national security for decades to come.

The U.S. National Climate Assessment is one of the most valuable pieces of consensus science ever produced, especially given the critical threats U.S. health, homes and security now face from climate change. Its final review process should interest all Americans.