Lost in the announcement earlier this month that the United States would withdraw from the Paris Agreement, there was another potentially high-stakes climate change development: 62 percent of ExxonMobil's shareholders voted to instruct the oil giant to report on the business impact of global measures designed to limit warming to 2 degrees C (3.6 degrees F) above pre-industrial levels. This follows a similar successful shareholder vote at Occidental and PPL, a large utility holding company.

The shareholder resolution, which the company's management opposed, states that ExxonMobil "should analyze the impacts on ExxonMobil's oil and gas reserves and resources under a scenario in which reduction in demand results from carbon restrictions and related rules or commitments adopted by governments consistent with the globally agreed upon 2 degree [Celsius] target." It goes on, "this reporting should assess the resilience of the company's full portfolio of reserves and resources through 2040 and beyond, and address the financial risks associated with such a scenario."

While the resolution is advisory, if ExxonMobil fails to implement it, established practice would permit investors to "escalate" the issue by voting against board directors for non-responsiveness to shareholders' demands.

Most importantly, the resolution is a loud signal that investment firms won't give a free pass to companies that aren't covering their climate risks. It also shows that companies need to be vigilant to keep ahead in quickly changing times.

Heavyweight investment firms Blackrock, Vanguard and State Street collectively own about 18 percent of ExxonMobil, and all reportedly voted for the resolution. Their decision is consistent with their responsibility to secure the long-term value of their investments and protect against risk. While Larry Fink, CEO of Blackrock, made news last year in demanding that company CEOs manage for the long term, until recently Blackrock and other firms had been reluctant to vote against company management, especially on issues of climate change. 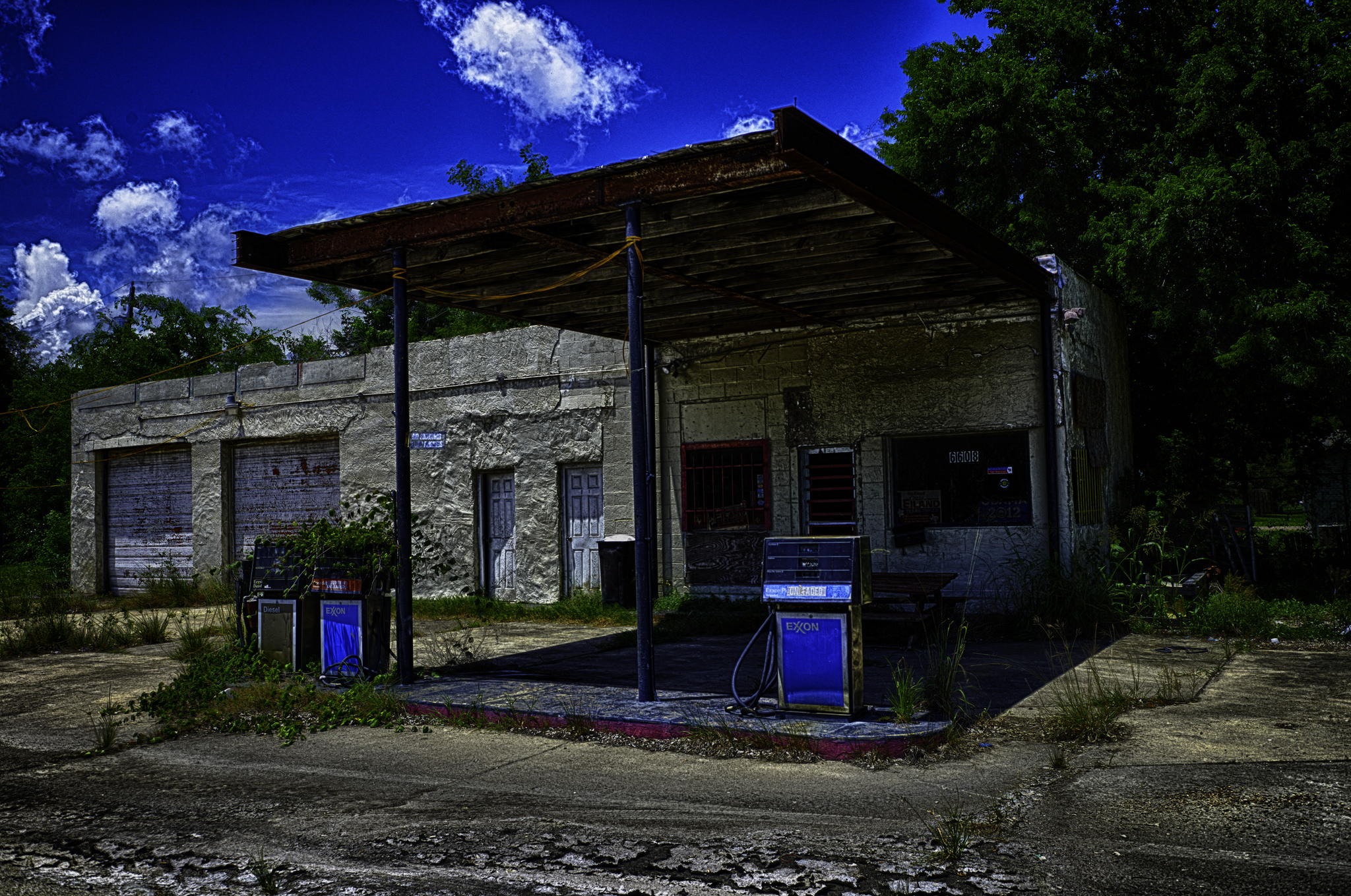 Investors fear Exxon will be irrelevant if it doesn't adapt. Flickr/Larry Goodwin

Major financial firm CEOs, such as Jamie Dimon at J.P. Morgan and Lloyd Blankfein at Goldman Sachs, are advocating on economic grounds that the United States should have stayed in the Paris accord. The ExxonMobil resolution shows their peers are taking decisive business steps to ensure the firms in which they finance and invest in are prepared for the transition to a lower-carbon economy. Other investment managers, too, see climate risks as material to the portfolios they manage on behalf of clients. Companies making major capital investments into carbon-intensive assets with long payback periods might be stuck with stranded assets. These investments might not yield the returns investors want in a low-carbon world.

Investors have always kept close watch on whether company managers are being good stewards with capital, but what's new today is that the implications of climate change for businesses are so important that management teams need to account for them. Investors have done their analyses, and they show that carbon-intensive investments might be noncompetitive in future years.

So, while President Trump has used flawed economic arguments that pulling out of the Paris Agreement would help U.S. jobs and companies, these investors expressed their skepticism with their votes. ExxonMobil is currently facing litigation for accusations that it misled the public and shareholders about climate change, and will now be required to evaluate its expected business performance under a 2-degree limit for global temperature rise, the very target set out by the Paris Agreement.

Indeed, ExxonMobil itself wrote off $16 billion in reserves value earlier this year, noting that it could not profitably produce 3.3 billion barrels of crude oil it owns. These firms might also worry about liability risk, noting the history of the tobacco industry.

They also want to be able to take advantage of the high-growth opportunities of a drastically shifting economy. For example, ExxonMobil bought carbon capture storage (CCS) company FuelCell last year, in an apparent effort to use its financial backing to take the technology from experiment-stage to commercial viability.

ExxonMobil says it is up to the challenge, and opportunity, of transitioning to the low-carbon economy. Flickr/Adam Fagen

That may be why, after years of funding groups dedicated to sowing skepticism about climate change, ExxonMobil called on the president to keep the United States in the climate accord, along with more than 1,000 major corporations and investors, including ConocoPhillips, Shell, Dupont, GE and coal company Cloud Peak. ExxonMobil also just joined a call for a U.S. carbon tax.

Many corporations are already making major investments based on the assumption of the irreversible move to a low-carbon economy. They would rather be part of a global free market instead of being subject to protectionist or retaliatory measures that would make their products or commodities less competitive. Indeed, these firms prefer an established framework of climate goals so they can plan accordingly—a framework that President Trump has now abandoned.

ExxonMobil's challenge now is how to implement what its shareholders have demanded in this resolution. That won't be easy. While ExxonMobil has probably already been analyzing what higher carbon prices might mean for its business, this will demand a much more stringent analysis of "a scenario" in which the world limits global warming to an average of 2 degrees C.

The marketplace is hard to predict – and arguably harder now because of Trump's decision to leave the Paris Agreement. A constructive approach would be for ExxonMobil to provide investors with a series of scenarios—including one where policies are designed to limit warming to 2 degrees—pick one as a baseline scenario, and explain how it is working to manage risks and opportunities according to that scenario. This will require an analysis of the cost trajectories of technologies such as oil sands, natural gas, renewables, and electric transport vehicles.

ExxonMobil will then need to use these analyses to determine a probable future marketplace and what products and services its customers are buying and at what cost. Perhaps some oil reserves will become stranded assets, but other parts of the business will present new business growth opportunities. Investors will then have to make up their minds as to whether the baseline is the most likely outcome, and judge the merits of the company's risk-management efforts on that basis.

As more and more shareholders demand companies undertake scenario analyses to analyze financial climate risks and opportunities, these types of exercises are becoming more common. We will need to learn more about which methods, data, and analyses are most useful to investors – and scientists, engineers, and others will need to develop better tools as we go along. Risks and opportunities will vary greatly by industry sector, with oil & gas and utilities being two that investors will demand the most serious information about.

Investors will need to have thoughtful ways to process this new information and use it to improve their decision-making. Eventually, we will need a common set of baselines to compare companies within sectors, versus having each company pick its own path for analysis. Companies – and their investors – who want to keep ahead of the pack have an opportunity now to help shape these baselines and analytical frameworks.