Companies, take note: consumer preferences are shifting in ways that just might change the world.

As profits for many food and beverage companies stalled, Deloitte, the Food Marketing Institute and the Grocery Manufacturers Association released a report last year on shifting consumer trends in the food industry. Their survey of 5,000 consumers revealed that roughly half of them now make purchase decisions based on factors like a product’s social impact, transparency, and health and wellness.

These changing consumer choices mean companies must also change if they want to hold onto existing and attract new customers. One business shift – the one toward circular economies that diminish waste and mainstream efficiency – poses an opportunity for food companies to engage consumers for the long-term by reducing food loss and waste.

At the Financial Times’ Circular Economy Summit last week, I helped lead a discussion of how to re-define business-consumer relationships. So much of these relationships comes down to old-fashioned trust. So, who do consumers trust? According to Edelman’s 2017 Trust Barometer, it’s increasingly not big institutions like government and media. Even the food industry has suffered when it comes to trust in recent years. A 2014 Deloitte report found consumers are almost 3.5 times more likely to think negatively about food companies than others. But Edelman reports that 75 percent of people still believe in the power of business to create positive economic and social change.

I’ve heard from several high-profile CEOs over the years that their work to reduce food loss and waste –within their own operations and supply chains as well as by helping consumers curb household waste – is key to maintaining and establishing relationships with customers.

One of the leaders in the field, Tesco CEO Dave Lewis, told Marketing Week in March: “We’ve been at the forefront on reducing waste for quite some time. Before my time here, Tesco was the first retailer to publish an audited end-to-end food waste report back in 2013; we’re now in our fourth year of that… We want to become a brand that is purpose-driven, as ultimately this builds trust and is exactly what any customer should expect from a business like ours.” 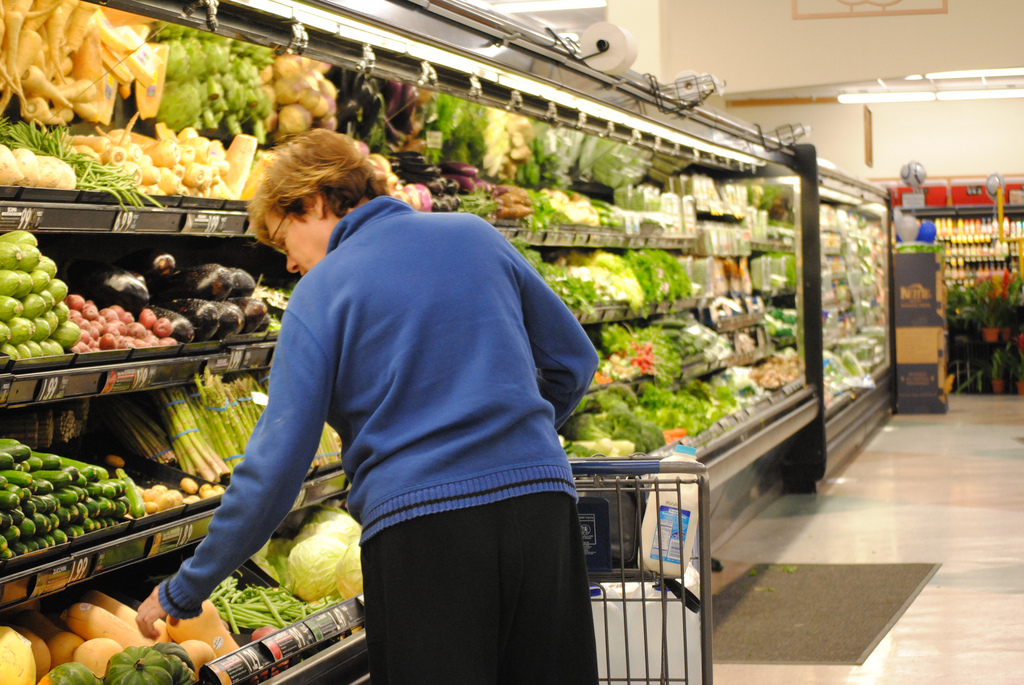 His sentiments are supported by research from the UK’s WRAP, where I was CEO for nine years, and WRI, where I now work as a senior fellow. In researching The Business Case for Reducing Food Loss and Waste paper, we interviewed more than two dozen leaders worldwide. Time and again, they said that reducing food loss and waste strengthened their relationships with consumers, and improved retention and loyalty.

The resulting media coverage of company efforts doesn’t hurt, either. Company leaders said that it helped build their brand as a responsible business and cultivate pride amongst employees, a critically important stakeholder group not to be overlooked.

The financial benefits are just as compelling. In addition to qualitative interviews, the report examined data from 1,200 business sites across 700 companies in 17 countries. They found that nearly every company achieved a positive return, with the median business site seeing a 14-fold return on investment in curbing food loss and waste.

There are planetary benefits to adopting this model, too. Right now, a quarter of all water used in agriculture and a cropland area greater than the size of China is used to produce food that’s never eaten. Food that is wasted or lost from the supply chain emits 8 percent of the greenhouse gases warming the planet, and costs the global economy $940 billion every year.

Food waste is clearly one way companies can engage consumers looking for more than the traditional drivers of taste, price and convenience. This possibility could be important for a host of sectors that handle food – from farming to manufacturing to hospitality to retailers. And it’s a chance for companies to authentically walk the talk.

As humans, we can be fickle creatures. Add to that volatile global politics that impact trade and more, and there’s a lot of uncertainty out there for companies. But this recent research should hearten even the most skeptical. There are real ways to grow financially and re-define the business-consumer relationship with a long-term view on loyalty.

In changing times, curbing food loss and waste is a no-regret strategy.